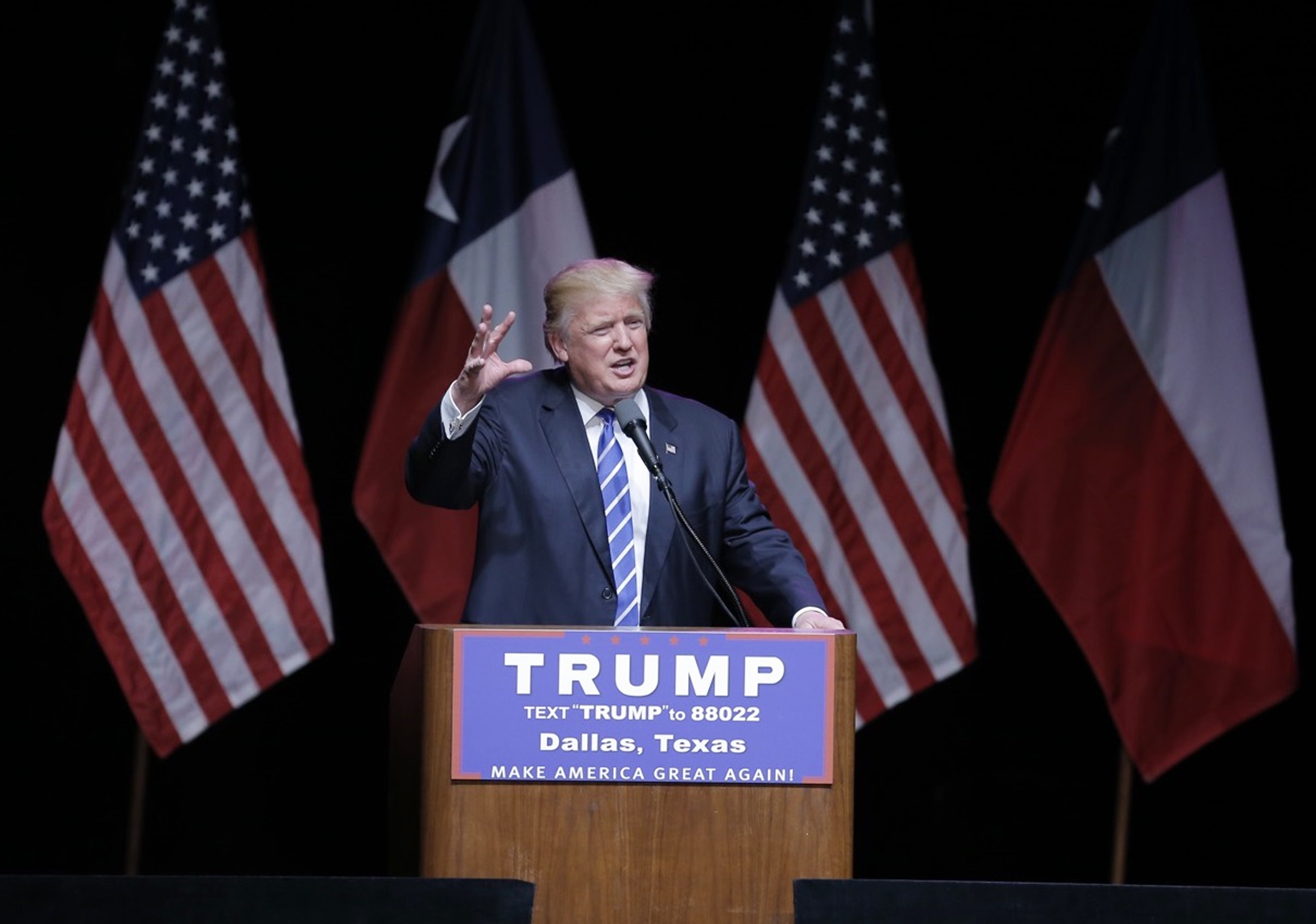 Donald Trump said Sunday that in the wake of the mass shooting in Orlando, it's time for the United States to start looking at racial profiling as a preventative tactic.

"Well I think profiling is something that we're going to have to start thinking about as a country," the presumptive GOP nominee said in a phone interview with CBS' "Face the Nation. "Other countries do it, you look at Israel and you look at others, they do it and they do it successfully. And I hate the concept of profiling but we have to start using common sense and we have to use our heads."

Trump's comments come one week after 49 people were shot and killed in a gay nightclub in Orlando, the deadliest mass shooting in U.S. history. Following the massacre, Trump renewed his calls for a temporary ban on Muslims entering the U.S., saying it would have prevented the attack despite the fact that shooter Omar Mateen was born in the U.S.

On Sunday, the GOP politician also said attacks like Orlando would stop if those in the Muslim community would "report" suspicious things.

"When you look at, when you look at people within the Muslim community and where people are living and they don't report, and a good example of that would be San Bernardino," he said. "I mean, they had bombs all over their apartment floor and people saw it and nobody reported them, and 14 people were killed, many injured."

Mateen, Trump added, had definite "red flags" before the attack. "You look at his past, I mean? I've never seen a past quite like that," he said of Mateen. "You look at his record in school, you look at a lot of other things. There were a lot of red flags, this was not a very good young man."

Trump said he's working with the National Rifle Association on the details of a policy that would ban people on the no-fly list from purchasing guns.

Asked about GOP leaders' criticism of him in recent days, especially over his renewed focus on the Muslim ban, Trump said those Republicans should stop "talking so much" and just "do their job." The issue is compounded, he added, when the media focuses more on his detractors in the GOP than his supporters.