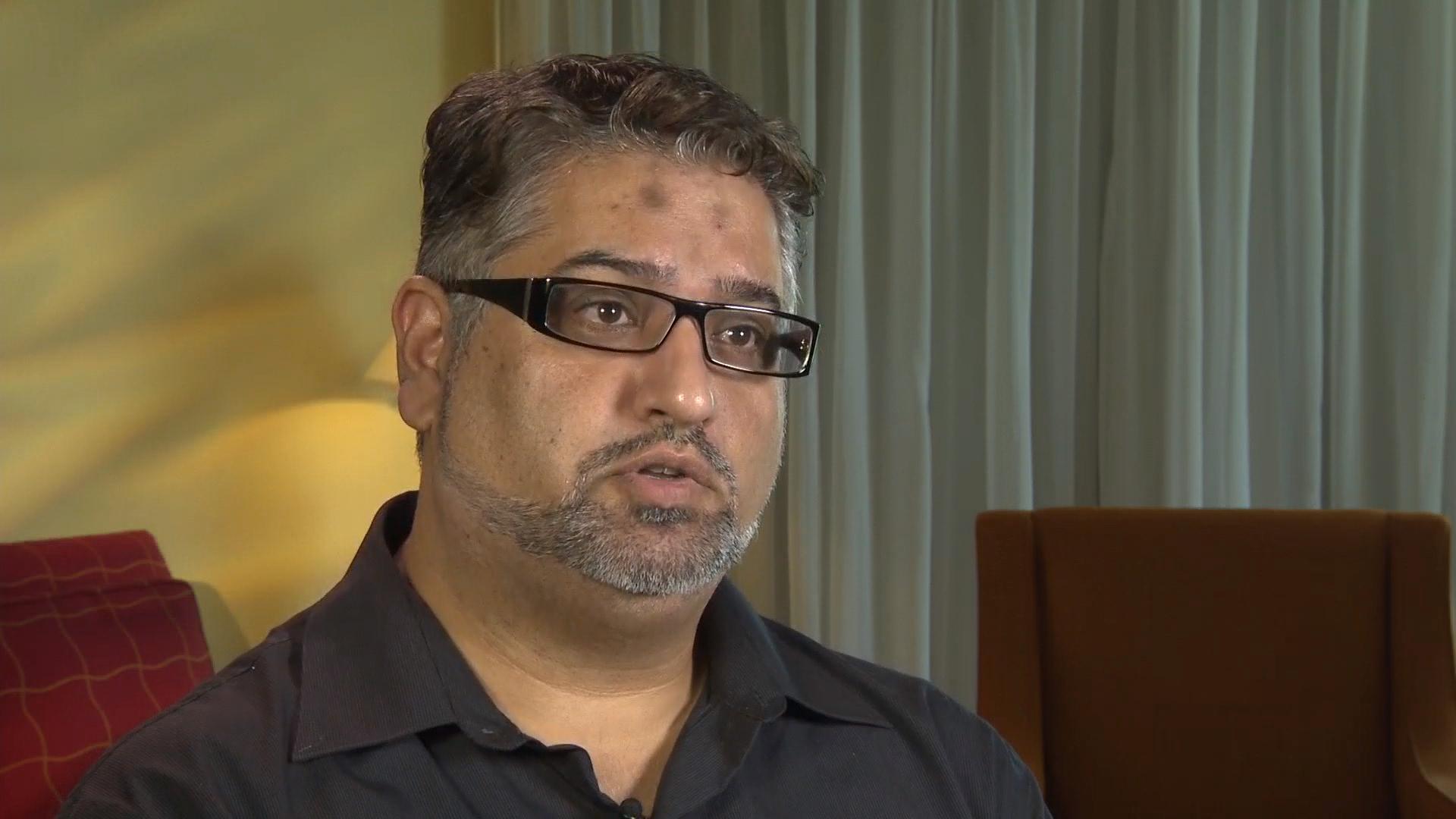 FORT PIERCE, Fla. -- After the Orlando massacre, presumptive GOP presidential nominee Donald Trump criticized Muslims for not raising red flags about other Muslims who might be plotting attacks.

Mohammad Malik says he did just that -- warning the FBI about nightclub shooter Omar Mateen two years ago.

"The fact that this person was a Muslim, and also that he was a Muslim from my community and somebody that I knew -- very, very, very disturbing," Mailk told CBS News.

"Most of our conversations were religious based, but nothing radical or homophobic or hate related," Malik said.

Another man who attended the mosque was 22-year-old Moner Mohammad Abu-Salha, who was influenced by the radical Islamic cleric Anwar al-Awlaki and became the first known American suicide bomber in Syria.

But Malik doesn't believe there was a connection between Mateen and Abu-Salha.

"Many people will not believe this and are reluctant to do so, but it is truly a coincidence," Malik said.

Shortly after Abu-Salha launched his attack in May 2014, Malik heard Mateen talk about al-Awlaki's videos. Malik says he then called the FBI.

"He told me they were very powerful," he recalled. "That raised the red flag even higher for me."

The FBI did investigate Mateen -- for the second time in two years -- and cleared him of any suspicion. Malik says the FBI never asked about Mateen again, but did contact him about the Muslim community.

"These people that have committed these acts have radicalized on their own -- not through the mosque," Malik said.

He has gone public with his story because of recent comments made by Trump, who argues the Muslim community isn't doing enough.

"He [Trump] says a lot of stuff, I believe, without factual evidence. The FBI is saying the complete opposite of what he says, that we do come forward and help -- I'm an example of that," Malik asserted. "I came forward and I tried to do the right thing."

CBS News also learned Tuesday that Mateen entered the Pulse nightclub at least once before the start of the massacre. Investigators say Mateen got a wristband, allowing him access. He then left at some point, returned about two hours later and started shooting.