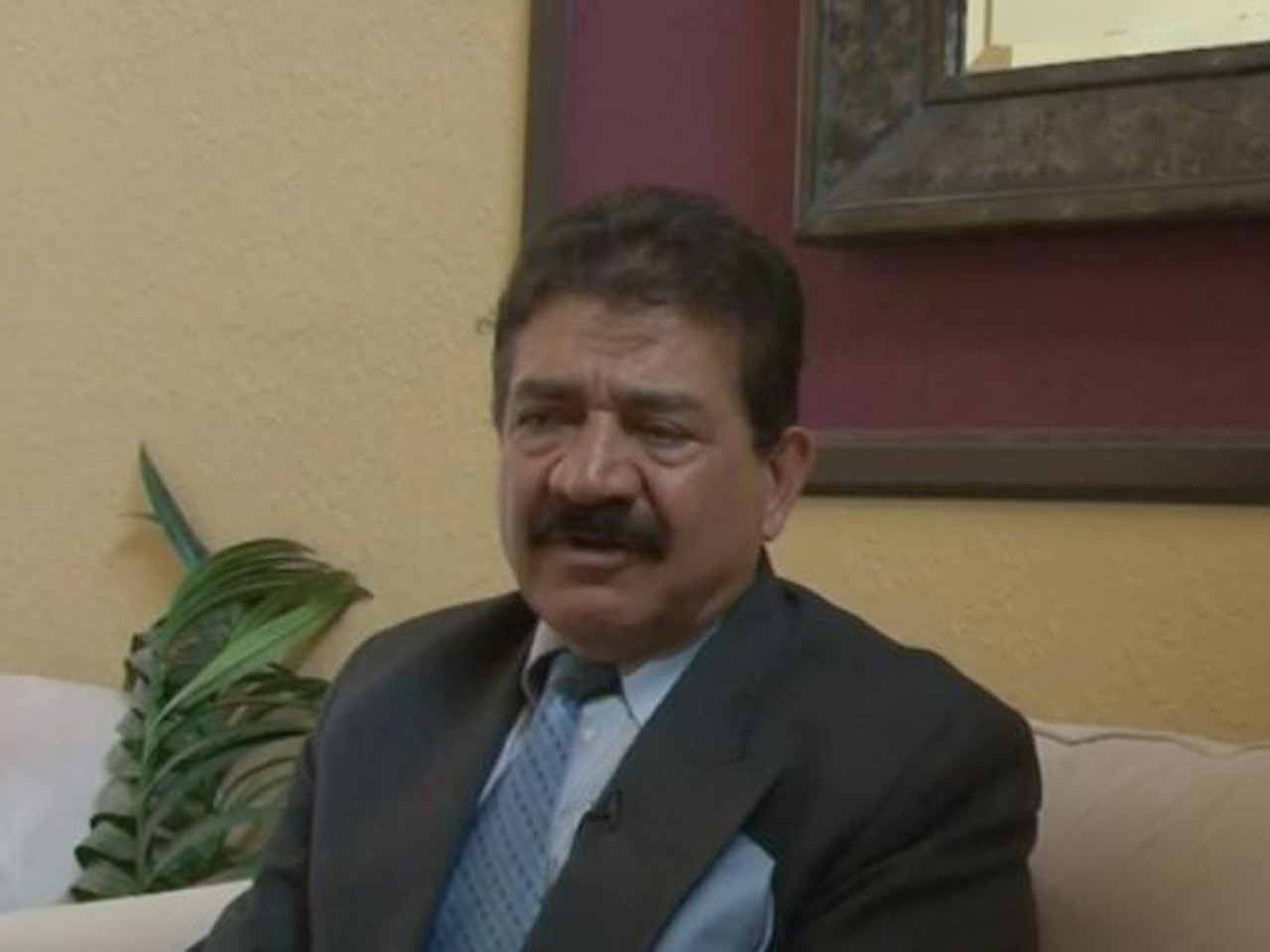 PORT ST. LUCIE, Fla. - The father of the shooter in the Orlando nightclub massacre told CBS News he wants the world to know one important thing: there is no excuse for what his son did.

Seddique Mir Mateen said he asked CBS News correspondent David Begnaud to his home in Port St. Lucie to clarify any ambiguity that may have been left after a video surfaced showing him saying "God will punish those involved in homosexuality," adding it's, "not an issue that humans should deal with."

The elder Mateen said his son Omar Mateen was wrong to not just target gays, but to inflict suffering on any other human being, most especially during the Islamic holy month of Ramadan.

"He doesn't have the right, nobody has the right to harm anything, anybody," Mateen told CBS News. "What a person's lifestyle is, is up to him. It's a free country. Everybody has their own choice to live the way they want to live."

Mateen said he did not raise his son in America to become a terrorist, and that he never suspected a turn to the dark side of extremism.

"I wanted him to get higher education to be servant of the United States," Mateen said.

Despite Omar Mateen being previously investigated by the FBI for troubling statements about Islamic extremism, Seddique Mateen said even talking to him just before the shooting didn't raise any red flags about the violence to come.

"If I did notice, I would have called," he said.

In the wake of the shooting, the statements and earlier videos by Seddique Mateen lend some insight into the environment in which his U.S.-born son was raised.