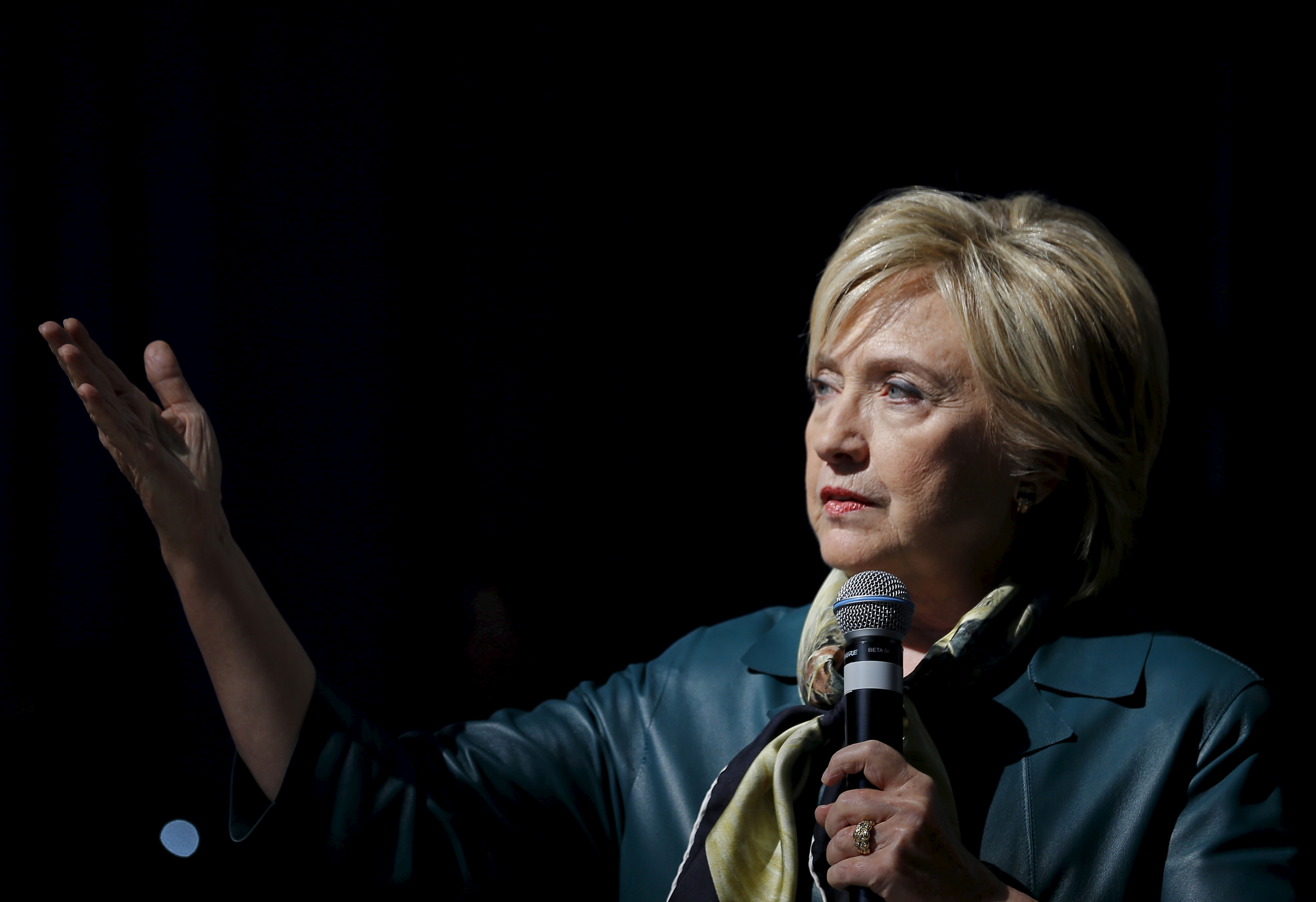 Hillary Clinton is introducing a spate of proposals intended to prevent another taxpayer-funded Wall Street bailout, according to a Clinton campaign aide.

Under her plan, Clinton would impose a tax on high-frequency trading, and she intends to close the hedge fund loophole in the Volcker Rule. The rule, a key part of the Dodd-Frank Act, was intended to ban big banks from making risky speculative bets with taxpayer money, but it allowed an exception. Banks could invest three percent of their capital in hedge funds that make risky bets. Clinton would end this practice.

Through a variety of strategies, Clinton would also hold individuals more accountable for misconduct, including requiring large corporations to pay fines from the bonuses both of employees who are responsible for the misconduct, as well as their superiors.

Some senior executives would also be required to leave their jobs when "particularly egregious misconduct takes place under their supervision." Clinton would also extend the statute of limitations for major financial fraud to 10 years and prohibit those who are convicted of crimes from working in the industry.

Currently, the federal statute of limitations for fraud is five years, although fraud affecting major financial institutions has already been extended by Congress to 10 years.

Clinton also wants to hold banks more accountable by limiting the extensive use of deferred prosecution or non-prosecution agreements. She would direct the Justice Department to establish guidelines for their use, and she would also impose limits on SEC waivers, requiring firms to admit wrongdoing.

The Truth in Settlements Act (introduced by Elizabeth Warren) to require public disclosure of settlement terms between firms and government regulators is also on her agenda. It's meant to force the government to reveal agreements that reduce the size of a settlement. For instance, the $13 billion settlement with J.P. Morgan Chase & Co in 2013. was reportedly substantially reduced when the government made most of the fine tax deductible, reducing the amount owed by billions. The bipartisan measure passed in the Senate in late September, and it has been sent to the House.

More of the details of Clinton's plan will be announced later Thursday.