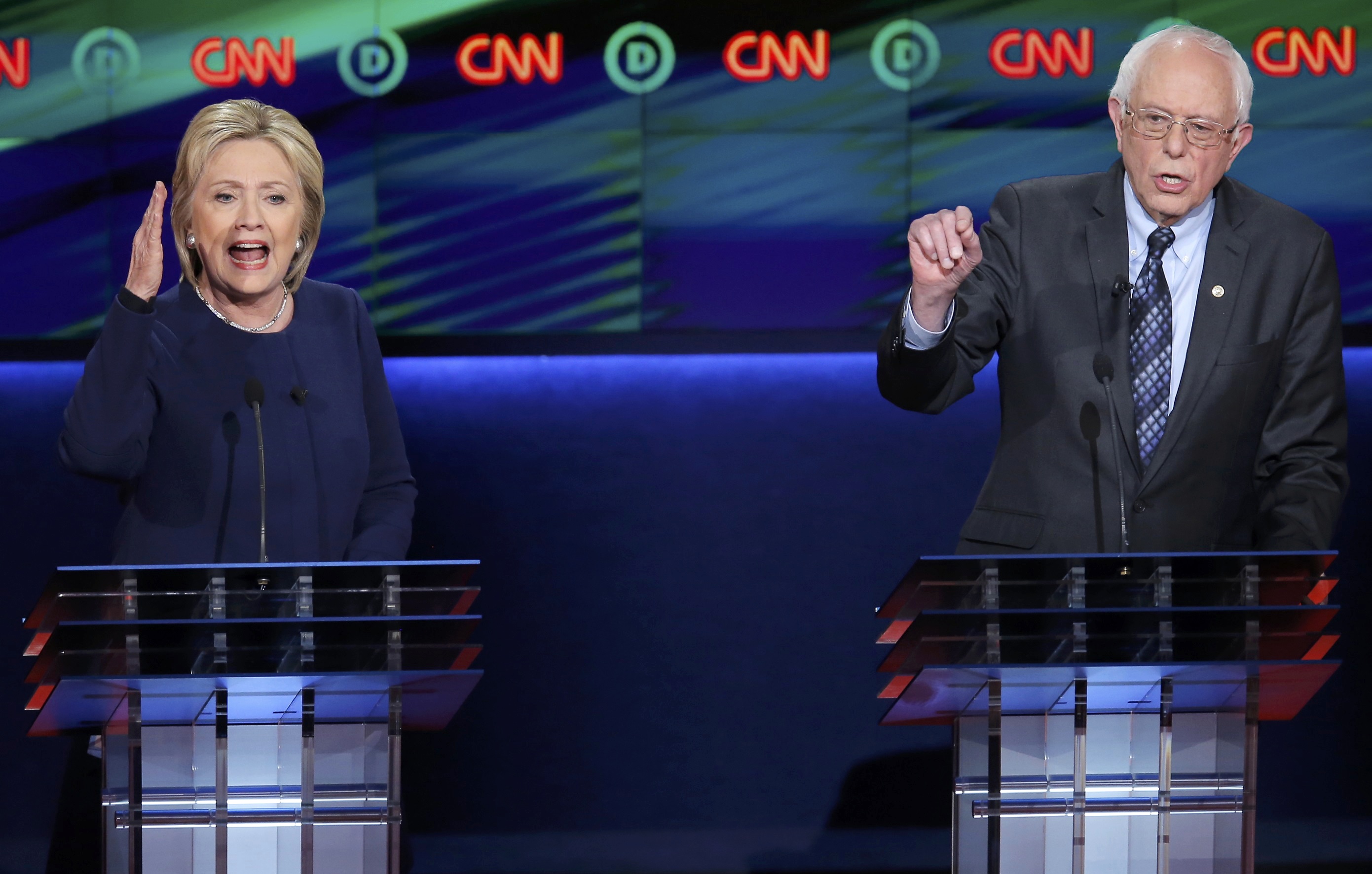 Private talks are underway between the campaigns of Hillary Clinton and Bernie Sanders about the prospect of an additional debate next month, potentially in New York.

Clinton spokesman Brian Fallon says that their campaign always intended to go through the usual process of working out additional debates privately through the DNC.

"We've always intended to go through that process. We're going through that process now. There have been backchannel conversations throughout the day today," Fallon told Bloomberg's "With All Due Respect" TV program on Tuesday. "Our campaign has indicated to the Sanders campaign through the [Democratic National Committee] that we're perfectly willing to debate in April. And we've provided some options, including here in New York."

A Clinton campaign senior adviser said Wednesday that "...there will likely be an announcement in the next few days about a new debate," according to Politico, which also confirmed the private debate talks with Tad Devine, chief strategist on Sanders' campaign.

Earlier this week, a Clinton campaign official warned that Clinton would only consider debating Sanders in New York if he changes his "tone."

Sanders' campaign has been pushing for a debate in New York since last month and the Clinton campaign has maintained that it would organize any additional debates through the DNC. The Sanders campaign believes New York could be in play for them when it holds its primary on April 19. Clinton was a New York senator from 2001 to 2009.

"Given the outcome of electoral contests since March 15, it is clearer than ever that New York will play a critical role in determining the Democratic nominee," Weaver wrote. "However, your campaign has consistently chosen to deny the people of New York the opportunity to see Senator Sanders and Secretary Clinton debate in the Empire State."

"Can you please explain why New York should not host the April debate? Is the Secretary concerned about debating before the people who twice elected her to the U.S. Senate? Perhaps there is some tactical advantage you are seeking by avoiding a debate in New York," Weaver continued.

The Clinton campaign, meanwhile, argues that it called for additional debates back in February.