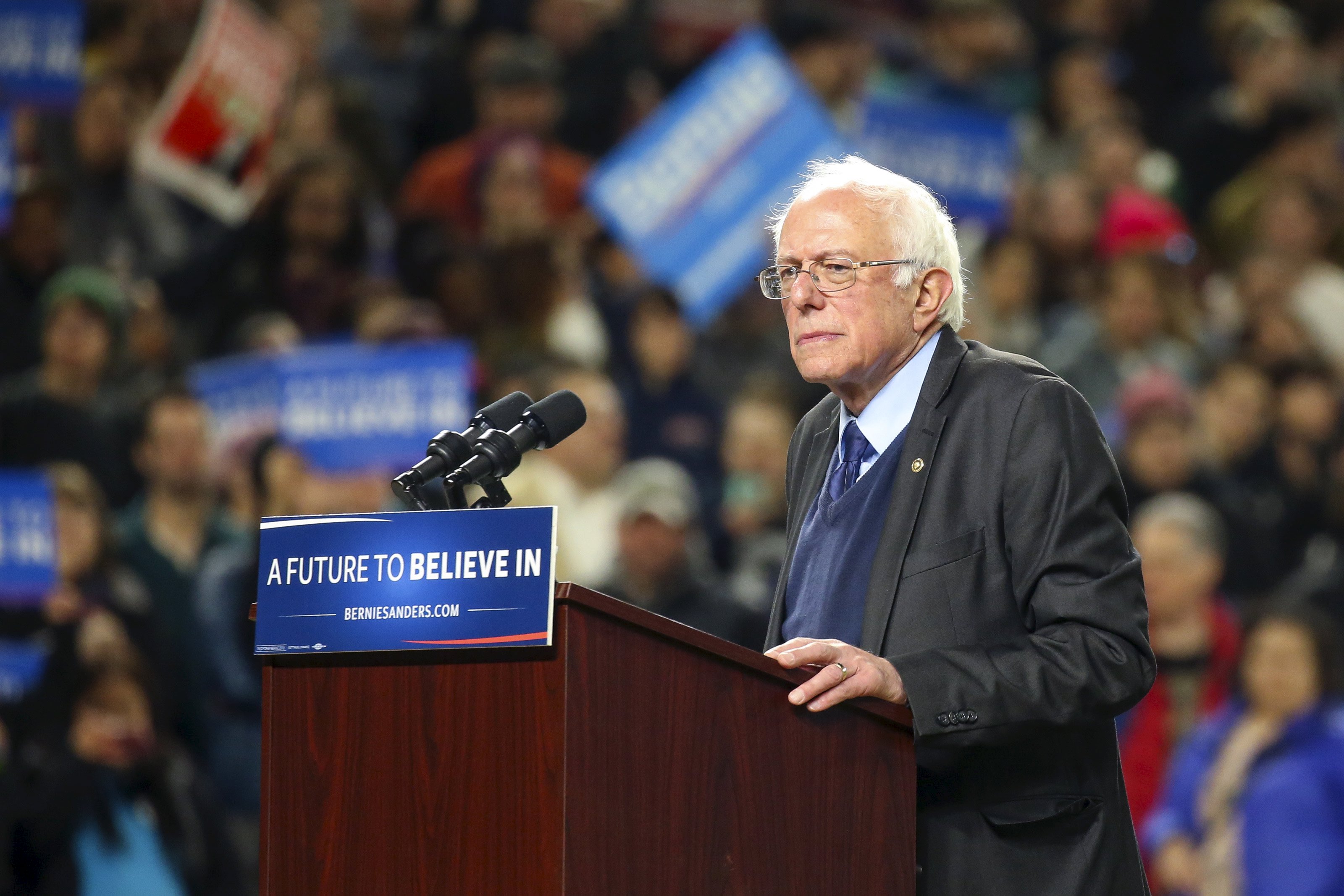 A Clinton campaign official said Monday that Hillary Clinton would consider debating Vermont Sen. Bernie Sanders' in New York if he changes his "tone." They've complained about negativity in Sanders' ads. Sanders supporters are taking to Twitter in response.

They created the hashtag #ToneDownForWhat, a reference to the hip-hop song "Turn Down for What" by DJ Snake and Lil' Jon.

The hashtag quickly began trending on Twitter Monday night, with thousands of Sanders supporters offering up criticism of Clinton and her campaign:

On Monday, Clinton chief strategist Joel Benenson was asked on CNN whether Clinton would be willing to commit to debating Sanders in New York before the state's April 19 primary. The two campaigns had committed to additional debates earlier this year, though the times and dates were never set at the time.

"This is a man who said he'd never run a negative ad ever. He's now running them, they're now planning to run more," Benenson said. "Let's see the tone of the campaign he wants to run before we get to any other questions."