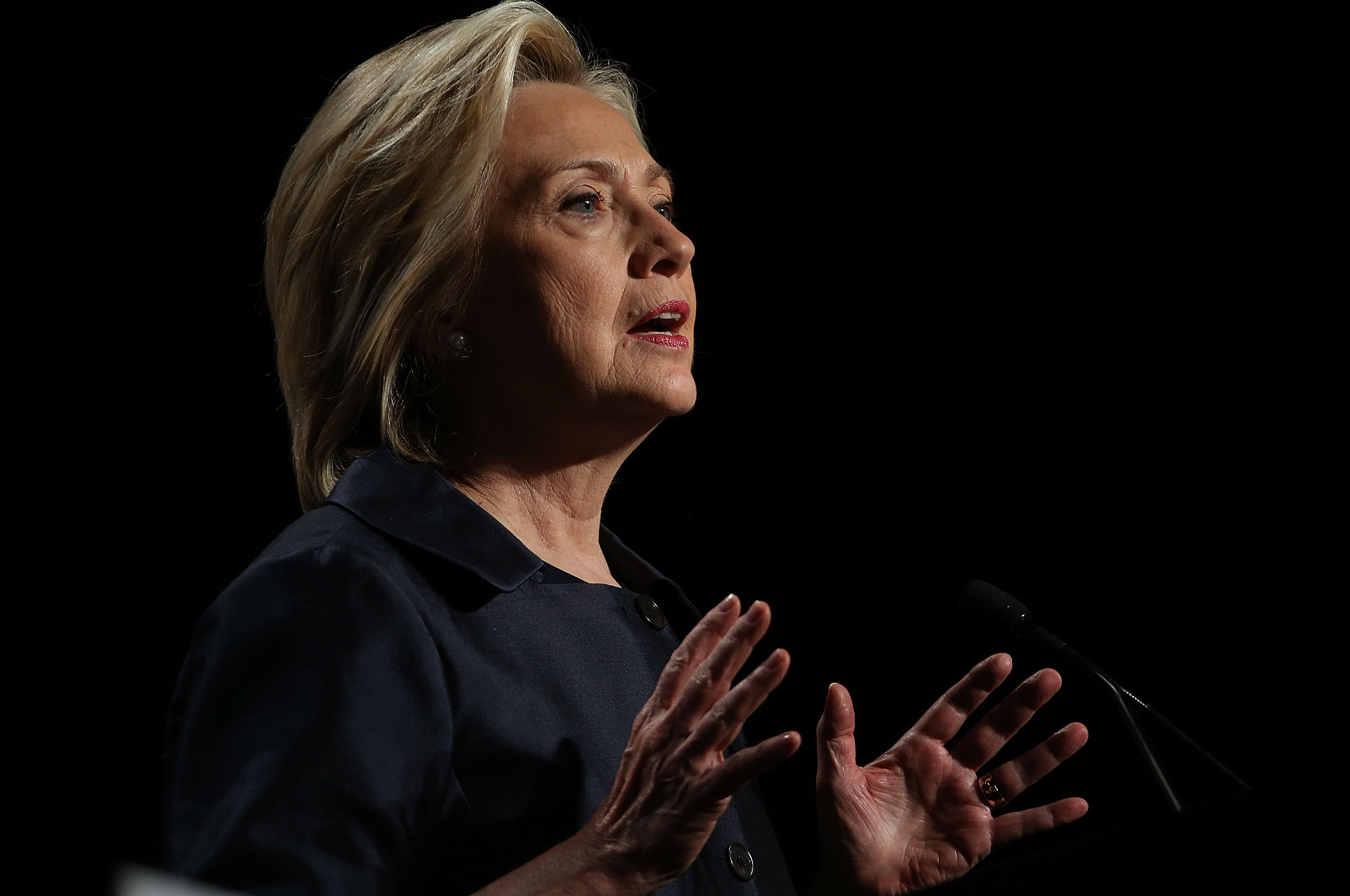 NEW YORK -- Hillary Clinton is set to return to California next week to kick off "Asian-Americans and Pacific Islanders for Hillary."

The event, which will take place in San Gabriel on Thursday, will be the first in a series designed to "engage, energize and organize AAPI voters," according to a statement by the campaign. Joining Clinton in San Gabriel will be "dozens" of Asian-American and Pacific Islander elected officials, like Rep. Judy Chu and local community leaders.

The launch follows similar efforts by Clinton's campaign to rally African-American and Latino voters behind their candidate. In October, at the colorful and music-filled launch of "Latinos for Hillary" in San Antonio, Clinton cast herself as the singular candidate ready to represent the unique needs of the Latino community, far beyond Election Day.

But Clinton's push to earn minority voters' support has not been without its hiccups.

Critics took to social media recently to blast a blog post on Clinton's campaign website that compared the Democratic front-runner to "your abeula," or grandmother.

"She worries about children everywhere," it read. "She isn't afraid to talk about the importance of el respeto."

Some young Hispanics, using the hashtag #NotMyAbuela, accused her of pandering.

During her two-day swing through California, which is scheduled between back-to-back trips to early primary states, Clinton will attend six fundraisers in San Gabriel, Los Angeles and San Francisco.