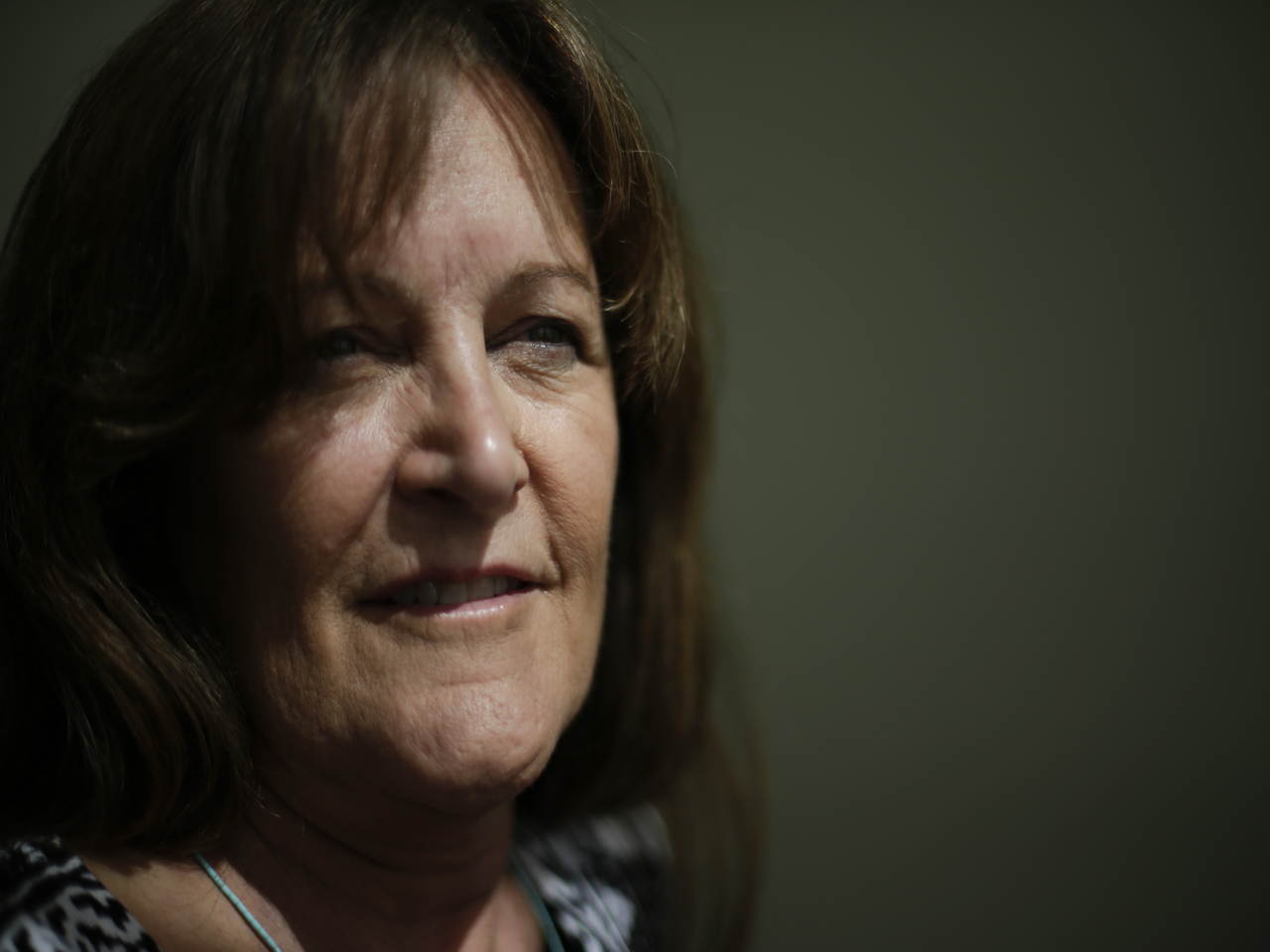 One Calif. man who helped himself to a seemingly healthy breakfast of thawed frozen berries and Greek yogurt every morning learned he was one of the victims the hard way.

The Organic Antioxidant Blend frozen berry mix sold by Costco and Harris Teeter has been recalled as a federal investigation into the cause of the outbreak of the liver-damaging infection continues.Forty-nine hepatitis A illnesses have been reported as of June 4 in Colorado, New Mexico, Nevada, Arizona, California, Hawaii and Utah.

Geoff Soza was celebrating his 30th wedding anniversary in Yellowstone National Park when the 64-year-old had to take a trip to the hospital.

Soza, a semi-retired contractor, was resting at his Encinitas home this week after an ordeal that threatened to put him on a liver transplant list.

He hadn't felt right in the weeks before leaving for Yellowstone on May 29, but his lack of appetite and disorientation didn't merit canceling the trip.

"I thought, 'I'm getting something. I'm coming down with something' and I thought I'd just ride it out and live with it," he told the Associated Press.

His wife, Rita, said he doesn't complain much as "a very active, tough kind of person," but he seemed lethargic when they flew to Salt Lake City and rented a car to drive to the park.

On the second night of their trip, the Sozas called paramedics who examined Geoff and recommended he visit St. John's Medical Center. They didn't think a medical evacuation was necessary.

They thought they could wait until morning, but after a few hours, Rita drove three hours on dark rural roads to Jackson, Wyo.

After more tests, Soza was diagnosed with hepatitis A, Rosenberg said.

Soza could have suffered liver damage or excessive bleeding if the surgery had gone ahead as planned, Rosenberg said.

Doctors told Soza they could treat him, but if it didn't go well, they would have him taken to a regional liver transplant center in Utah.

"That's when it really struck me, like, 'Really? Liver transplant?'" Geoff Soza said.

Luckily, such measures are rarely, if ever, necessary for hepatitis A, Rosenberg said.

Hepatitis A can be spread by the ingestion of a microscopic amount of fecal matter from an infected person, typically a food worker who hasn't washed their hands.

Illness occurs within 15 to 50 days of exposure to the products, the Food and Drug Administration said this week.

Symptoms include fever, fatigue, loss of appetite, abdominal pain and yellowing of the skin or eyes (jaundice). There is no specific treatment. The ill can feel sick for weeks -- or up to six months - -as their body heals itself.

Healthy and health-conscious, the Sozas always inspect their foods and select organic produce. They were surprised to learn that some of the fruit from Townsend Farms of Fairview, Ore., was from outside the United States.

The Centers for Disease Control and Prevention said the recalled berries included products from Argentina, Turkey and Chile, in addition to the United States.

This strain of hepatitis A linked to the outbreak is rarely seen in the Americas but circulates in the North Africa and Middle East regions, according to the CDC.

But the packaging convinced the Sozas the fruit was all-American because it bears the slogans "Grower. Processor. Distributor." and "Field to Farm to Family, since 1906."

"It was our distinct impression that these are raised under U.S. standards, especially organic food standards," Rita Soza said.

Geoff Soza said he chose the berries to have for breakfast for about 6 months. The Sozas are fairly adventurous eaters who like to experiment with new foods. Frozen berries were the last thing he thought would make him sick.

"I would have thought it would be from fish or something like that, but not ever from fruit, especially berries," Soza said.

Rita Soza said after she learned of the berries, she was upset by Costco's response, saying she unsuccessfully tried to call the number on her membership card for information -- but she couldn't get a live person on the phone. She returned home to find a message on her answering machine Tuesday.

Costco Vice President for food safety Craig Wilson said the company contacted 240,000 members with information about the outbreak and received more than 10,000 calls over the weekend.

Some of those sickened by the berries have filed lawsuits seeking medical costs and damages, and at least one suit filed in Los Angeles this week seeks class action.

Bill Gaar, a lawyer for Townsend Farms, told the Associated Press last week,"We do have very good records, we know where the (pomegranate seeds) came from, we're looking into who the broker is and we're sourcing it back up the food chain to get to it."