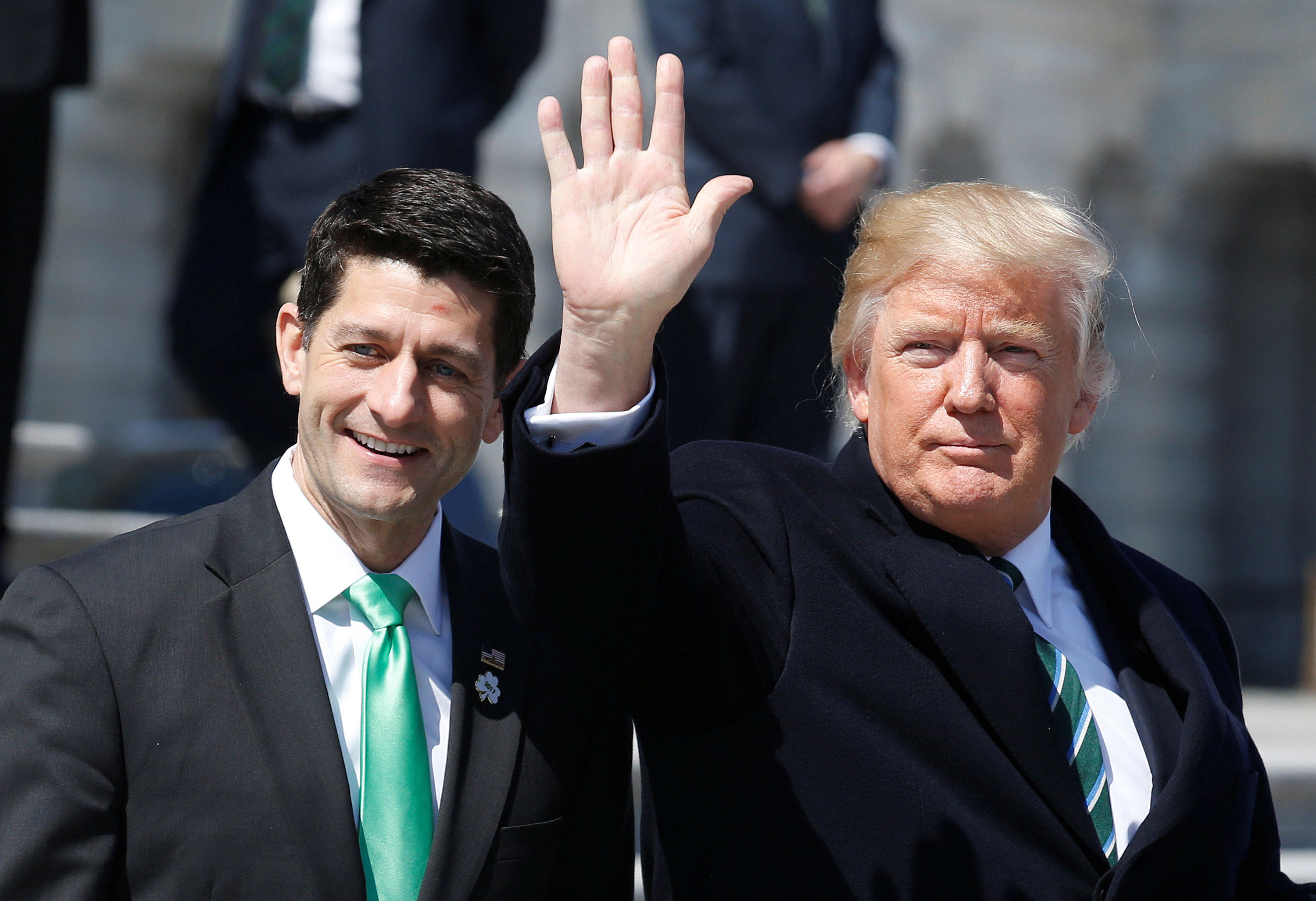 Since the Affordable Care Act, also known as Obamacare, was signed into law seven years ago, the GOP has worked to unwind it.

But on Friday, Republican leaders pulled their replacement bill, the American Health Care Act, from the House floor when it became clear they did not have the votes to support it.

President Trump blamed the Democrats for the failure of the AHCA while House Speaker Paul Ryan tried to play down the policy differences within the Republican ranks.

Both said they are ready to move on to another issue.

Despite enjoying control of the executive and legislative branches in Washington, Republicans have failed to deliver on a key campaign promise to repeal and replace Obamacare, CBS News correspondent Errol Barnett reports.

Mr. Trump’s first major legislative test ended in failure, and the White House says it wants to move on now and tackle other subjects, but there are clear indications that the man who proclaims to be the dealmaker in chief is seeing his limitations.

“We were very close. It was a very, very tight margin,” Mr. Trump said Friday at the White House, conceding his effort to repeal and replace Obamacare was dead.

It was a stinging loss despite his dire predictions.

“I want great health care for the people of this nation, but it can’t do well,” Mr. Trump said. “It’s imploding and soon will explode, and it’s not going to be pretty ... I think the losers are Nancy Pelosi and Chuck Schumer because now they own Obamacare. They own it.”

It’s a far cry from one of his cornerstone themes during the presidential campaign.

“We are going to repeal and replace horrible, disastrous Obamacare,” Mr. Trump said earlier this month in Nashville, Tennessee. “... Your senators just told me that in your state, you’re down to practically no insurers, you’re gonna have nobody.”

On Friday, Ryan said, “Obamacare is the law of the land ... We’re going to be living with Obamacare for the foreseeable future.”

Instead of holding the vote as expected Friday afternoon, Ryan explained the GOP’s collective fail in finding consensus.

“I will not sugarcoat this,” Ryan said. “This is a disappointing day for us.”

Ryan suggested the bill be pulled when he knew the conservative Freedom Caucus had not been convinced by additional White House concessions. Still, Mr. Trump said he does not blame the members of the Freedom Caucus.

“No, I’m not betrayed,” Mr. Trump said. “They’re friends of mine. I’m disappointed because we could have had it.”

Some conservatives opposed the bill because it didn’t go far enough in repealing Obamacare while moderate Republicans say it went too far and could leave 24 million Americans without insurance over the next decade.

The president, who acknowledged he didn’t like parts of the American Health Care Act, suggested he is now open to negotiating on reform with the opposition.

“I honestly believe the Democrats will come to us and say, ‘Look, let’s get together and get a great health care bill or plan,’” Mr. Trump said.

Democrats said they are open to working with the president to build on the current law if repeal is taken off the table.

“Let’s just for a moment breathe a sigh of relief for the American people that the Affordable Care Act was not repealed,” House Minority Leader Nancy Pelosi said.

There are other yet-to-be-delivered promises by the Trump administration during its first 100 days - construction of a border wall, infrastructure spending and tax reform - the latter is the president’s next priority.

All this while both travel bans remain held up by federal courts.