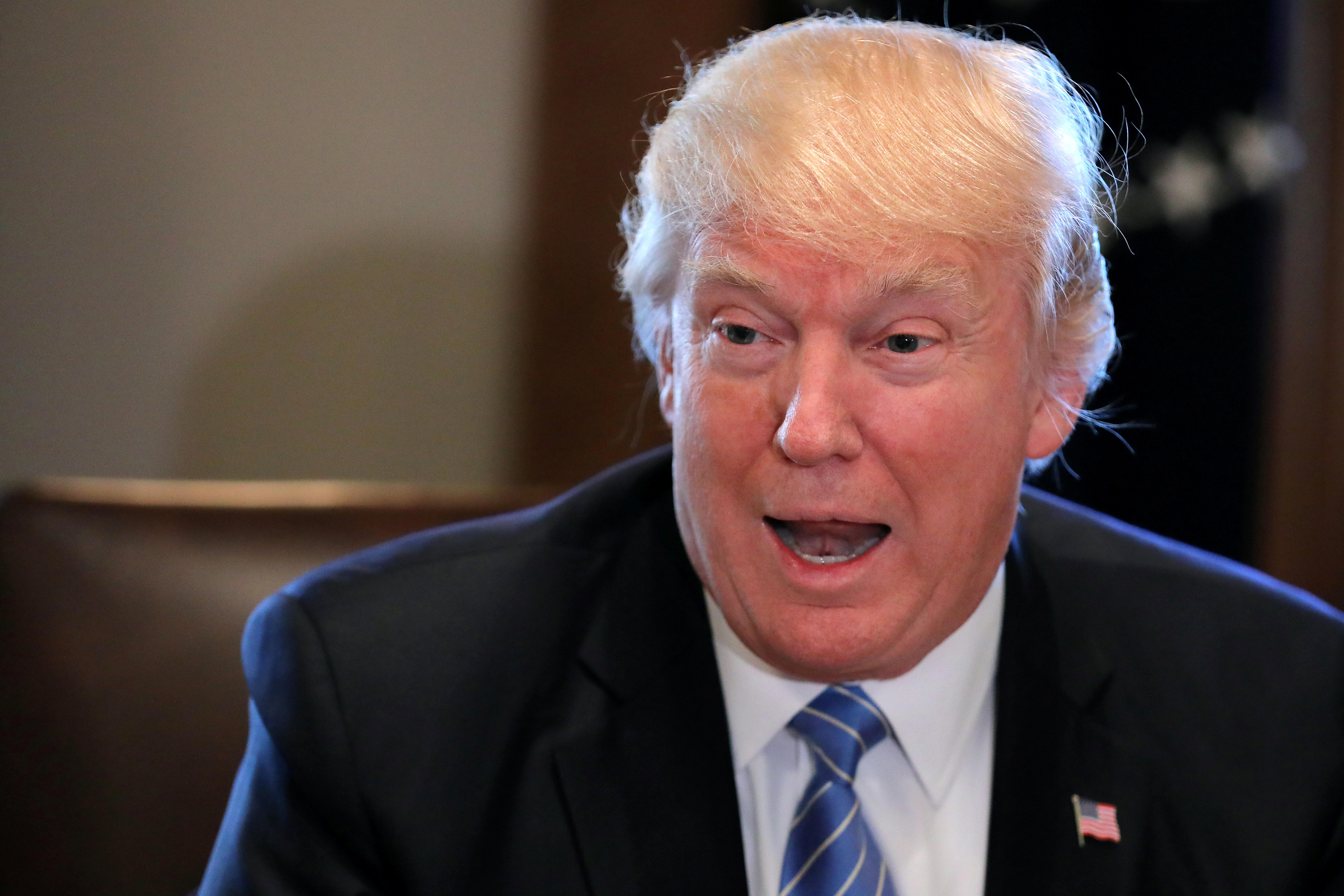 As the GOP health care bill to replace Obamacare was pulled from the House floor on Friday afternoon, President Donald Trump experienced firsthand a truism outlined in the musical Hamilton: “Winning is easy. Governing is harder.”

Republican lawmakers have opposed Obamacare, or the Affordable Care Act, from the moment it was signed into law on March 23, 2010. On the very day President Obama put pen to paper, the term “repeal and replace” was coined.

For many GOP leaders and elected officials, those three words have been used as a rallying cry or partisan applause line ever since. Mr. Trump, then a vociferous reality star with ambiguous political ambitions, took to using “repeal and replace” frequently on his Twitter feed. By CBS News’ count, he has tweeted about repealing Obamacare at least 70 times, beginning in 2011.

Mr. Trump, as he toyed with the idea of running for president in the 2012 election (and ultimately decided against it), quickly established himself as one of Obamacare’s most vehement opponents.

He continued to send ominous warnings about Obamacare’s implications for Americans.

He called it a “job killer.”

As Mr. Trump inched closer to the announcement of his presidential bid, he would occasionally send missives about his distaste for Obamacare -- sometimes brought to mind by as tangential a reminder as the day of the week.

When Mr. Trump made the transition from businessman to political candidate, his opposition to Obamacare remained steady. Even in those early free-wheeling campaign events -- with no script, no teleprompter and often long streams-of-consciousness, there were constants, and his plans to repeal and replace Obamacare, “which is a disaster, by the way,” was certainly one of them.

“There is nobody more against Obamacare than me,” Mr. Trump shared with his millions of followers early last year.

During October 2016 alone, in the final weeks before the general election, he sent 13 tweets about repealing and replacing Obamacare.

But with the vote called off, “Obamacare remains the law of the land,” House Speaker Paul Ryan told reporters. As Republicans move on to other agenda items, Mr. Trump’s long-held, long-articulated desire to “repeal and replace” appears further out of reach.