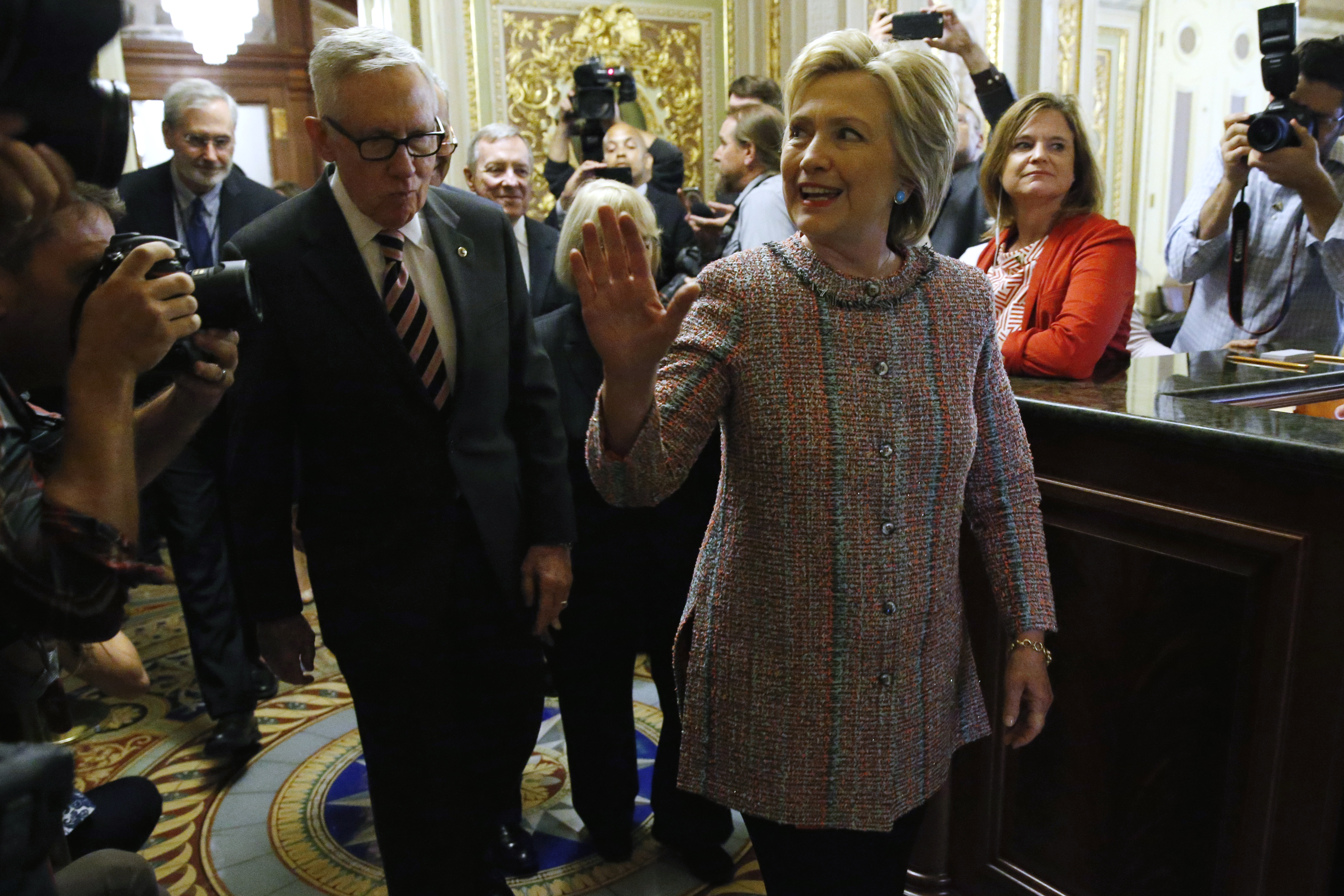 Senate Minority Leader Harry Reid lashed out at President-elect Donald Trump, calling him “a sexual predator who lost the popular vote and fueled his campaign with bigotry and hate.”

While Hillary Clinton in her concession said of Trump that “we owe him an open mind and a chance to lead,” and several Democrats, including the president, Bernie Sanders and Elizabeth Warren also made conciliatory statements in response to the ugliest presidential election in decades, that was not the path that Reid took. In a statement Friday, the outgoing Nevada senator said Trump’s election has “emboldened the forces of hate and bigotry in America.”

Reid said that in the last 48 hours, he’d heard stories of Americans living in fear and described American children “waking up in the middle of the night crying, terrified that Trump will take their parents away,” and “Muslim Americans afraid to wear a headscarf,” “young girls unable to understand why a man who brags about sexually assaulting women has been elected president.”

At this point, Reid is trying to keep the reaction to the election raw -- reminding Americans of some of the most outrageous things Trump said over the course of the campaign. Reid railed in his statement against the “fluff pieces” on inaugural preparations, which he complained normalize the election of a man who “has bragged about sexually assaulting women and who has directed crowds of thousands to intimidate reporters and assault African Americans.”

“Winning the electoral college does not absolve Trump of the grave sins he committed against millions of Americans,” Reid declared. “Donald Trump may not possess the capacity to assuage those fears, but he owes it to this nation to try,” adding, “If Trump wants to roll back tide of hate he unleashed, he has a tremendous amount of work to do and he must begin immediately.”