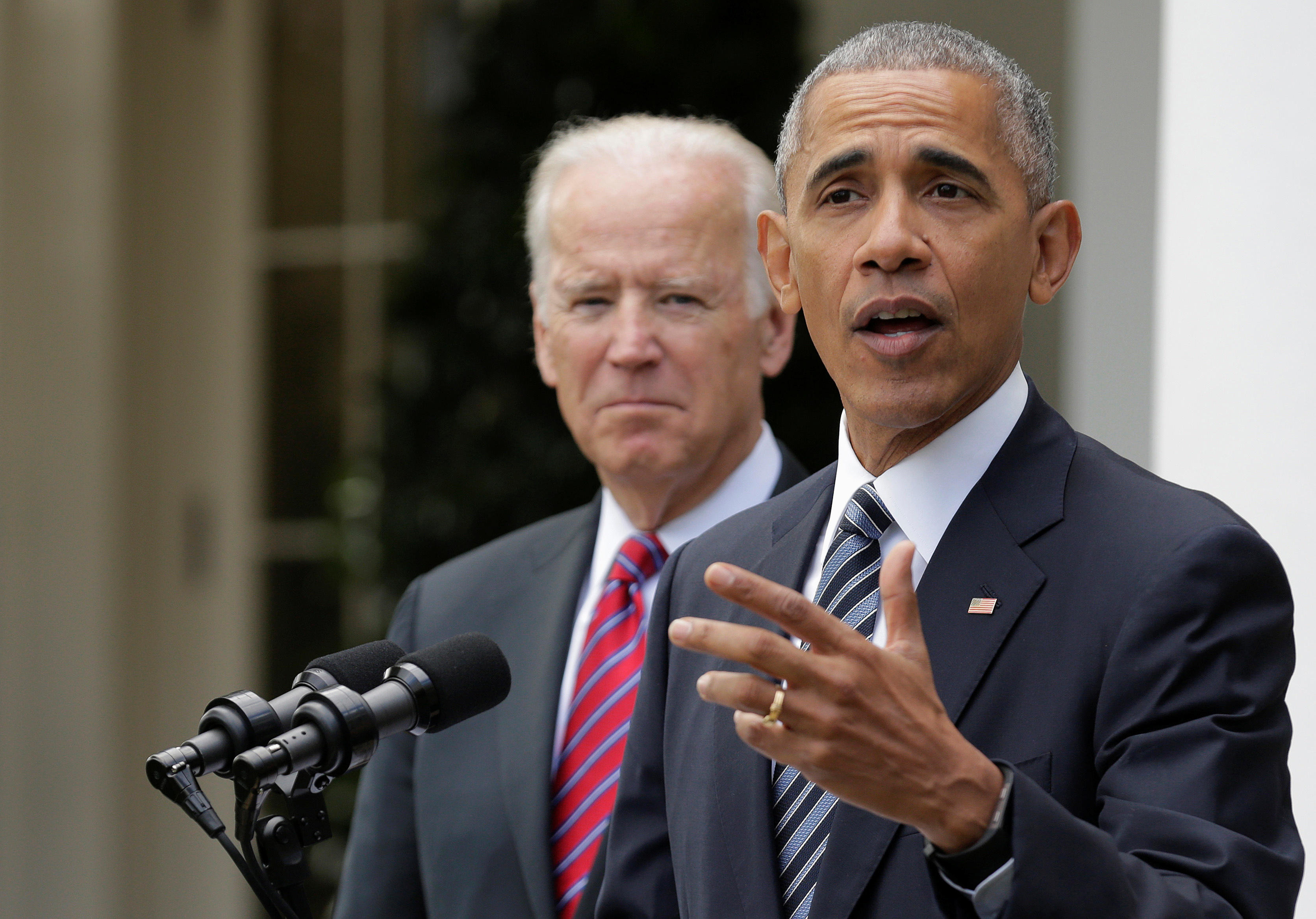 President Obama on Wednesday emphasized the importance of a peaceful transition of power to Donald Trump and he attempted to reassure disappointed Americans that the most important priority is uniting the country.

Speaking from the White House Rose Garden, Mr. Obama said he spoke to president-elect Trump around 3:30 a.m. ET and also spoke to Hillary Clinton about the outcome of the election. The president said he invited Trump to come to the White House Thursday to ensure that the transition to his administration is successful.

“There is no secret that the president-elect and I have some pretty significant differences,” he said. “We are now all rooting for his success in uniting the country.”

Mr. Obama pointed out that he had significant differences with President George W. Bush when he took office in 2009 and that Bush’s team still graciously passed the power along to the new administration.

“Peaceful transition of power is one of the hallmarks of democracy,” Mr. Obama said.

Speaking about Clinton, Mr. Obama said, “I cannot be prouder of her. She has lived an extraordinary life of public service. She could not have been a better secretary of state.”

“I’m proud of her, a lot of Americans look up to her, her candidacy and nomination was historic and sends a message to our daughters,” he said.

The most important thing to focus on, Mr. Obama added, is not political differences.

“Everybody is sad when their side loses an election, but the day after we have to remember that we’re actually all on one team,” he said. “We’re not Democrats first, we’re not Republicans first, we’re Americans first. We’re patriots first.”

Mr. Obama said he was “heartened” to hear Trump speak early Wednesday about the importance of uniting the country. He also told his White House team to “keep their heads up.”

“[Their] remarkable work has left the next president with a stronger, better country,” he said. “Win or lose in this election, that was always our mission.”

His last message was to young people who might have entered politics for the first time and might be disappointed by the results.

“I just want you to know that you have to stay encouraged,” he said. “Don’t get cynical. Don’t ever think you can’t make a difference.”