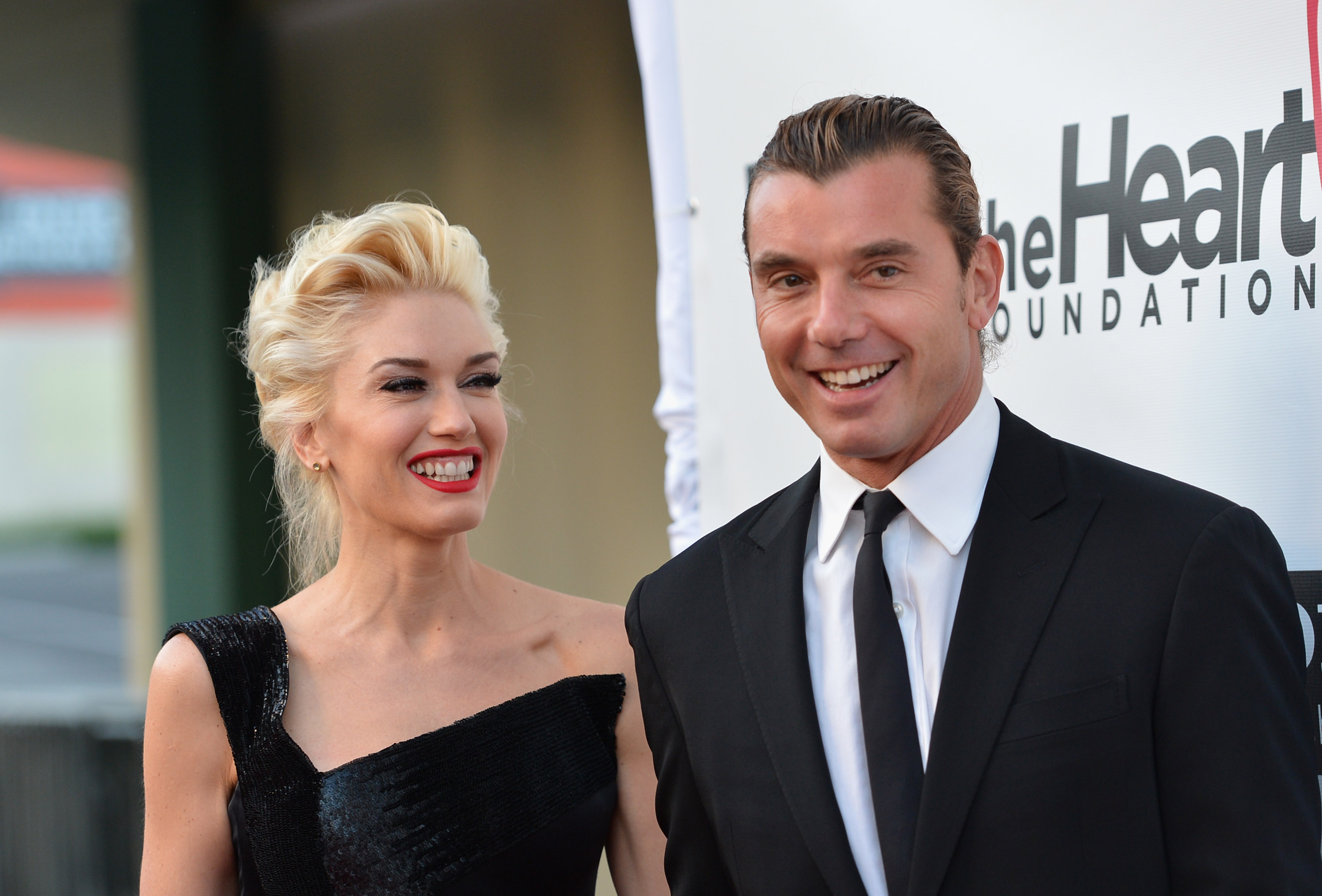 Gwen Stefani and Gavin Rossdale have reportedly settled their divorce.

The couple will share 50/50 custody of their three children Kingston, 9, Zuma, 6, and Apollo, 19 months, reports TMZ. The gossip site reports that Rossdale will likely take care of the kids most of the time because of Stefani's touring schedule.

The two did not have a prenup, and Rossdale allegedly agreed to take much less than his half of his property with his ex. TMZ speculates that he did so in order to expedite the settlement.

Stefani filed for divorce in August after 13 years of marriage.

Stefani recently released a solo song called "Used to Love You." The No Doubt frontwoman, who has never been shy about injecting her personal life into her lyrics, sings in the new single, "I don't know why I cry / But I think it's cause I remembered for the first time / Since I hated you / That I used to love you."