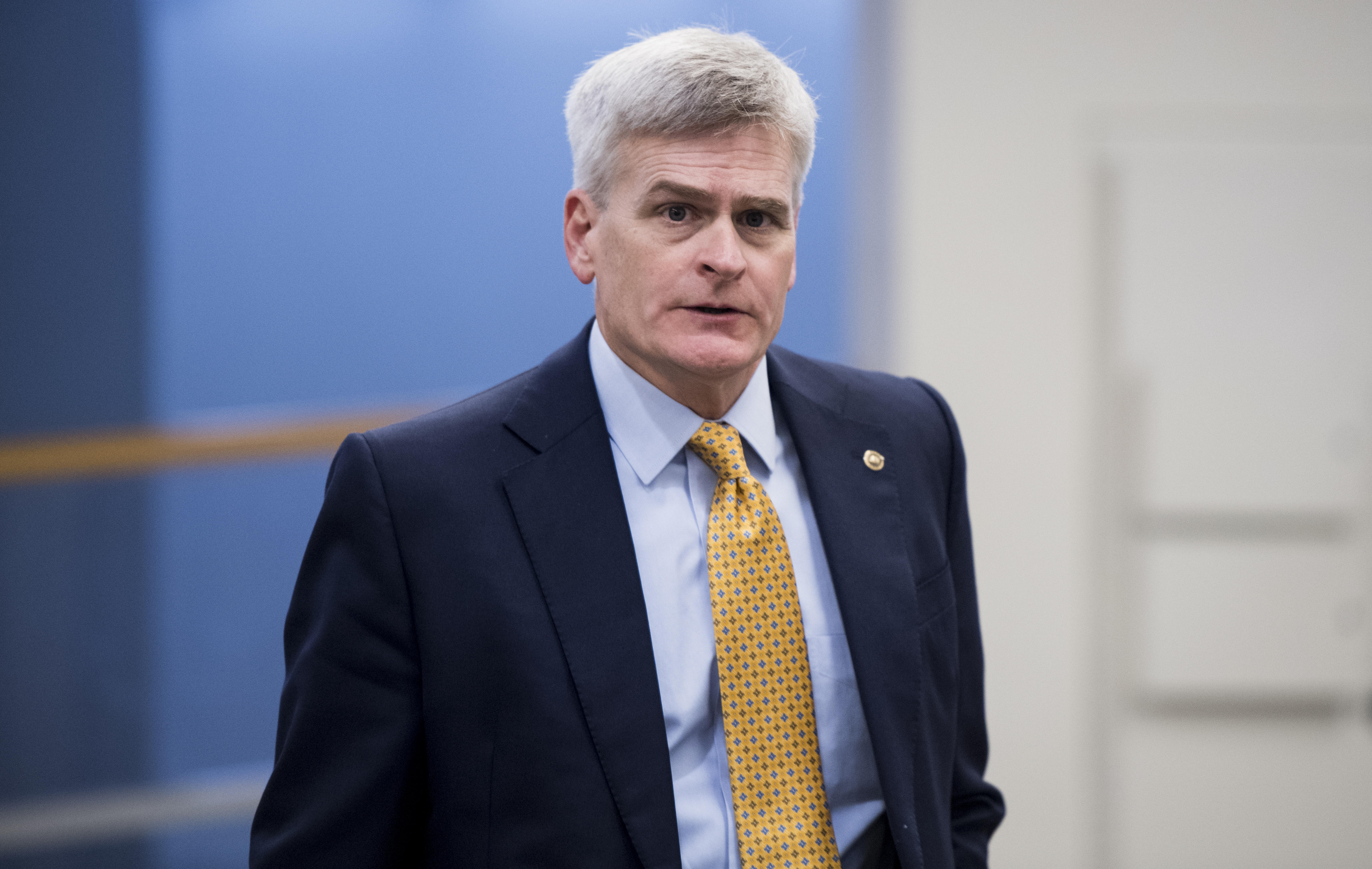 With Republicans looking to make immediate progress on a repeal of the Affordable Care Act this month -- and Democrats rallying on Capitol Hill Wednesday to try to preserve it -- Sen. Bill Cassidy (R-Louisiana) said American voters who favor repeal of the law have particular provisions in mind, and aren’t necessarily talking about the whole law.

“Really we have to, if you will, differentiate between Obamacare -- the penalties, the mandates, you gotta do this or the federal government is coming after you -- and the other things that were in the bill that were put in there because it was a vehicle,” Cassidy said during the debut of CBSN’s new daily political show “Red and Blue.” The daily political show will air at 9 p.m. ET week nights.

But other provisions included in the law, he told CBSN’s Elaine Quijano, are less of a priority for Americans who say they support a full repeal. The GOP Congress will focus on the most well-known and unpopular parts of the law, he said.

“The Obamacare provisions -- the penalties and the mandates -- yes, let’s repeal those lock, stock and barrel,” he said. “The other stuff, I’m not sure people are as concerned about.”

Referring to Rep. Tom Price (R-Georgia), President-elect Donald Trump’s nominee for health and human services secretary, Cassidy said Price has said “different things” about the possibility of a full repeal of the law -- and that there might be provisions of the law he is interested in keeping.

“There are parts of the law that I think he would retain, if only because it would allow repeal by states of other parts of the law,” he said. Cassidy specifically mentioned Sec. 1332 of the law, which allows states to create their own alternatives to the Obamacare exchanges if they so choose.

Cassidy noted that President-elect Donald Trump has expressed an interest in keeping certain provisions of the law in place as well.

“He has mentioned that he wants everyone to be covered, that there not be discrimination based on preexisting conditions and for there to be more market forces ... staying on your parents’ insurance until age 26 -- he has signaled that he would like to keep,” he said.

Cassidy also said states that want to keep the Obamacare exchanges, such as California or New York, would be welcome to do so -- saying power to decide should be “given back to the states.”

“The bill that I have put forward would actually give states a choice: if they did nothing they would go into the alternative, that we call the state alternative, but a state could actually choose to stay in Obamacare,” he said. “Republicans have always said if you like your insurance, you can keep it -- and we mean it, so if the folks in California or New York really love Obamacare they can keep Obamacare.”

Asked his opinion on House Republicans’ attempt to gut the ethics commission that oversees its members -- a proposal the House GOP conference scrapped later Tuesday morning -- Cassidy demurred, saying it’s not in his purview as a member of the Senate, not the House.