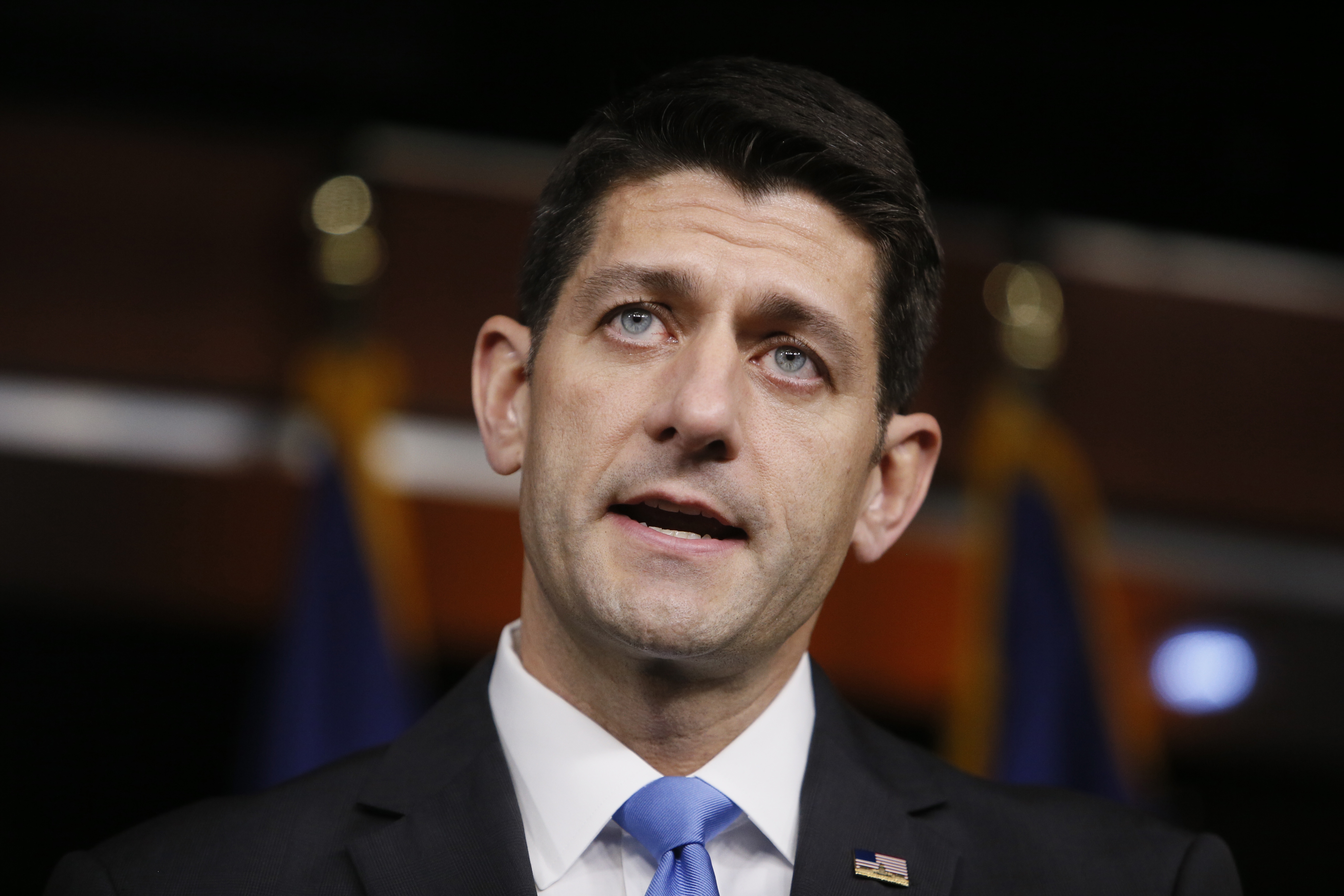 House Republicans agreed Tuesday to withdraw the rules change that would have stripped the chamber’s outside ethics watchdog of its independence and power after heavy public backlash and tweets of disapproval from President-elect Donald Trump.

Republican lawmakers agreed by unanimous consent in a closed-door emergency meeting Monday to strip the rules change from their overall rules package that the lower chamber is scheduled to vote on later in the day, according to a GOP aide.

This came as the new Congress was supposed to gavel in, and just two hours after Mr. Trump tweeted that congressional Republicans shouldn’t be wasting their time with a major ethics change.

Under the change proposed by House Judiciary Committee Chairman Bob Goodlatte, R-Virginia, the outside office would not have been able to investigate anonymous tips, it couldn’t have had a spokesperson and it would have been barred from releasing its findings to the public. Members of the House Ethics Committee would also have been able to stop the office’s investigations.