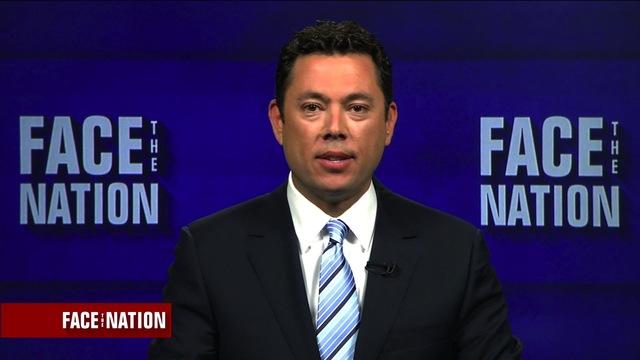 Rep. Jason Chaffetz, chairman of the House Oversight and Government Reform Committee, said Sunday that the FBI should release Hillary Clinton’s schedules from her tenure as secretary of state.

“I think the FBI should provide the Congress, and consequently the public, an unclassified version that can be released of the report that they had,” the Utah Republican said in an interview on CBS’s “Face the Nation.”

Chaffetz said that lawmakers have been asking for the documents since 2012 and that “most everything she’s said about this has turned out to be a lie.”

His comments come after the Associated Press published an analysis of Clinton’s schedules when she was secretary of state and found that at least 85 of 154 people from private interests who met with or had phone conversations scheduled with her donated to the Clinton Foundation. Clinton’s presidential campaign, however, said that the AP misrepresented and distorted the scope of her meetings, which excluded thousands of meetings with public officials.

Donald Trump has accused Clinton of “pay to play,” but Chaffetz could not say what action Clinton took to prove that claim.

He also said that Clinton’s use of private email servers as secretary of state was one of the “largest breaches of security in the history of the State Department” that “put people’s lives in jeopardy.”