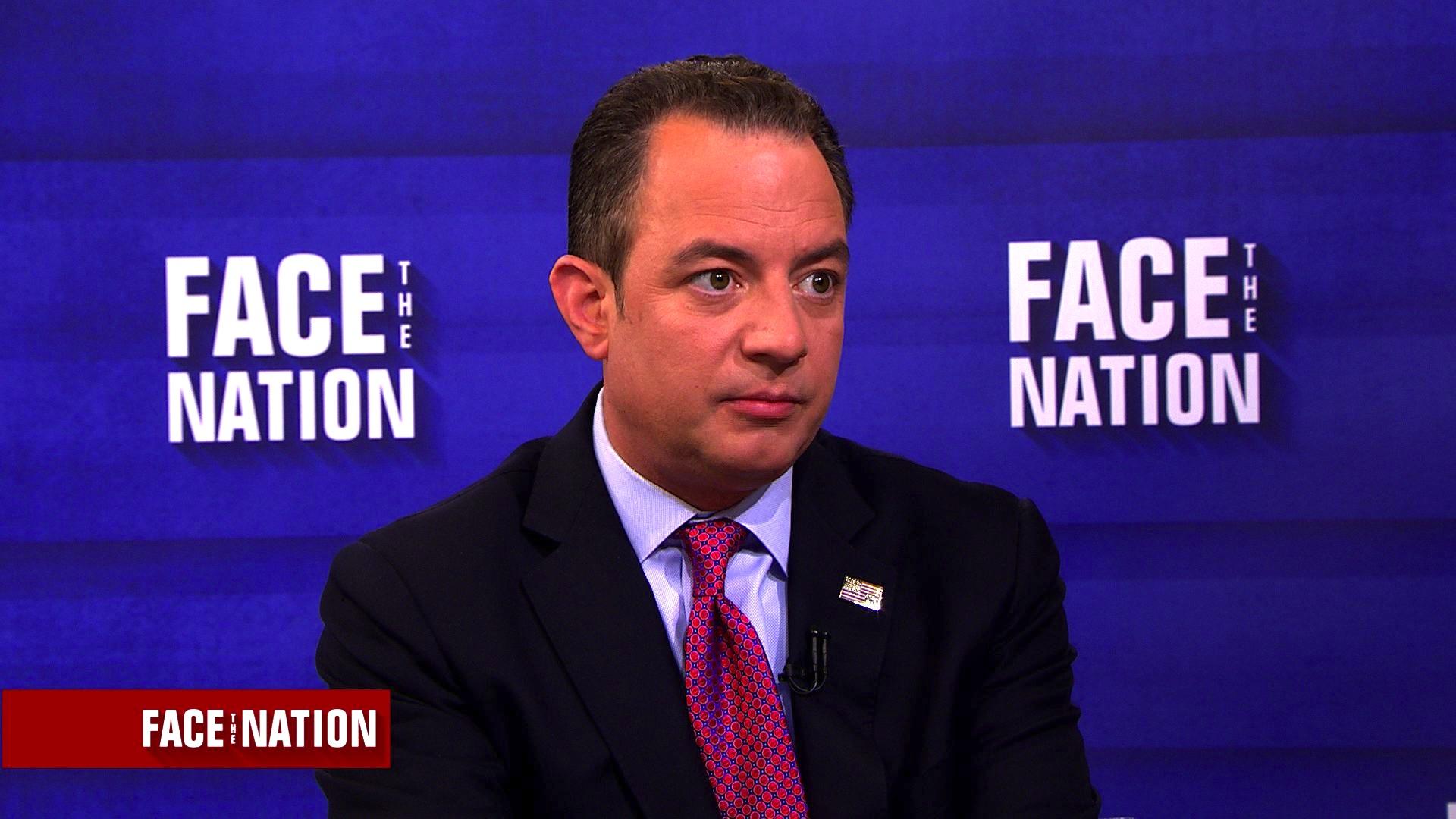 Republican National Committee Chairman Reince Priebus defended GOP nominee Donald Trump’s right to say he has doubts about the validity of the election, adding that it is okay for the candidate to “reserve all options” come Election Day.

“What he’s saying is he wants to reserve all options and if there is grounds for a recount I will exercise my options,” Priebus said on CBS’ “Face the Nation.” “...If it’s a close election -- look, if you lose by 200 votes in Florida are you going to concede on election night if you’re at 260 electoral votes?” Priebus asked.

Trump has repeatedly described the election as “rigged” against him.

The GOP presidential candidate is right to bring up the issue of voter fraud, Priebus said, citing a report from the Milwaukee Police that talked about voter fraud in Wisconsin in the 2004 election.

“Listen, I think he’s trying to also tell his folks to watch out for this fraud that might occur,” he said. “...What I’m telling you is that this is real so let’s not go down this road where were acting like this is some figment of people’s imagination.”

There has been no evidence of widespread voter fraud in the U.S. One examination from the Washington Post, for example, found just 31 credible instances of voter fraud from 2000 to 2014, out of an estimated 1 billion ballots cast in the U.S. during that period.

The GOP chairman reiterated that the RNC is fully behind Trump as the nominee, despite the candidate’s shrinking support in the polls and the series of women who have come out with allegations of sexual misconduct or harassment.

Asked about the number of Republicans who have said they won’t be supporting Trump in November -- 2008 GOP nominee John McCain among them -- Priebus said he believes the party’s members should fall in line.

“I think all Republicans should support the nominee of our party,” he said. “...When you have two parties -- this isn’t Italy, we don’t have 12 different parties where everyone can fit neatly into a box.”

As for concerns that Trump is going against the main tenets of the Growth and Opportunity Report, the famous post-2012 autopsy the RNC commissioned, Priebus said it’s a “prescription for the long term, not the short term.”

“The Growth and Opportunity Report is a message to the entire party as a whole and I stand behind it 100 percent,” Priebus said.