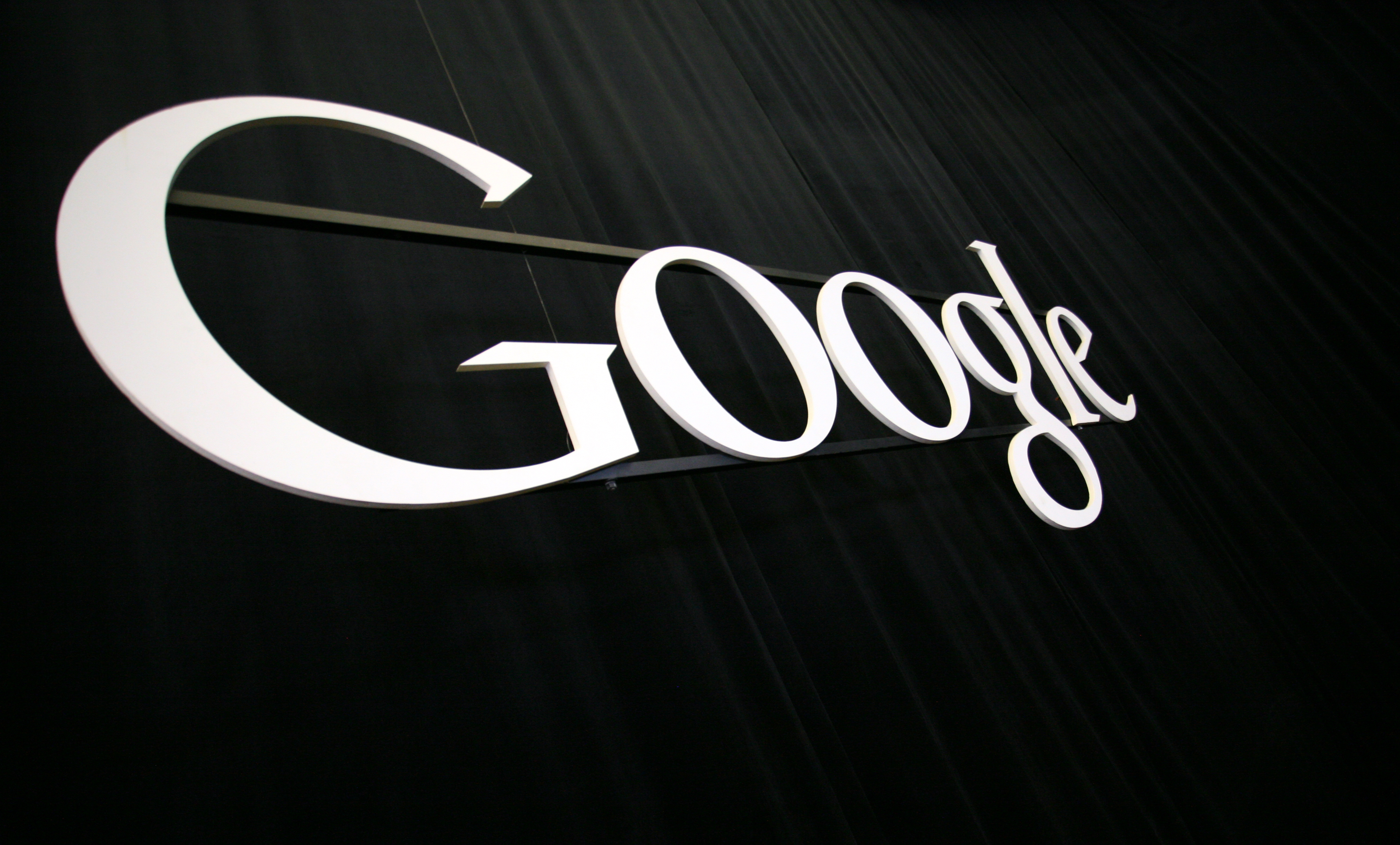 SAN FRANCISCO -- Robin Williams' suicide seared into the world's collective mindset more than anything else this year, based on what people were searching for on Google.

The reaction to Williams' death in August topped Google's list of 2014's fastest-rising search requests. It beat notable events such as the World CupWorld Cup, the Ebola outbreak, the March disappearance of Malaysia Airlines Flight 370 and the Ice Bucket Challenge, an Internet video craze to raise awareness and money for amyotrophic lateral sclerosis, or Lou Gehrig's Disease.

Williams' death drove many people to reminisce about his career highlights. In the first few days after his suicide, there was a six-fold increase in the number of Google searches for "carpe diem" - a Latin phrase for "seize the day" that Williams popularized in the film "Dead Poets Society." Reports about Williams' long-running battle with depression caused searches for that term to triple. There was also a flurry of searches about his movies (the top five were: "Mrs. Doubtfire," ''Dead Poets Society," ''Good Will Hunting," ''Jumanji" and "Patch Adams.")

Google's worldwide list of the year's hottest search requests mirrored the activity in the U.S. with a few exceptions. Wurst didn't make the Top 10 list in the U.S., nor did the Winter Olympics. Instead, Web surfers in the U.S. were seeking more information about the August confrontation that culminated in a white policeman shooting and killing Michael Brown in Ferguson, Missouri. Ukraine's conflict with Russia also held more intrigue in the U.S. than the rest of the world.

Google's review follows annual roundups compiled during the previous two weeks by its main search rivals. Although Google's list usually comes last each year, its rankings typically provide more telling insights into what people were thinking because the company's technology processes about two out of every three search requests made on the Internet.

Yahoo's search lists indicated that its websites tend to attract entertainment-minded people. While Ebola topped Yahoo's rankings for 2014, celebrities or entertainers occupied six of the other slots. They were singer Ariana Grande (No. 3), actress Jennifer Lawrence (No. 4), actress Kaley Cuoco (No. 5), reality TV star Kim Kardashian (No. 6), singer Miley Cyrus (No. 8) and actress Jennifer Aniston (No. 10). Yahoo's list was rounded out by: the video game "Minecraft," whose popularity prompted Microsoft to buy it for $2.5 billion earlier this year; "Frozen" and Apple's latest gadget, the iPhone 6.