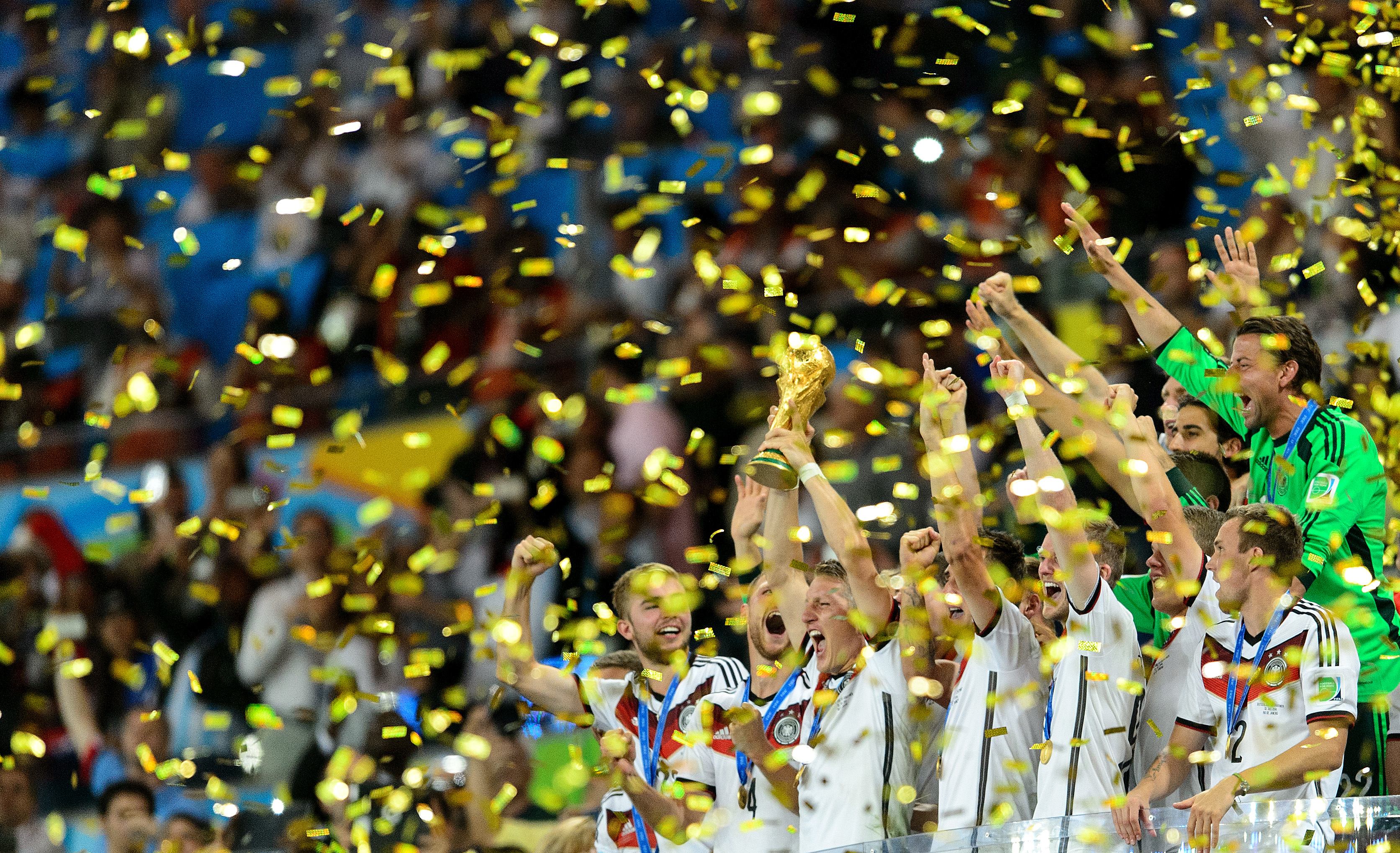 Facebook's analysts combed through all the posts of its one-billion-plus active users from January to December to find the most-discussed topics in the U.S. and around the world.

Here are a few highlights. (Find the full Year in Review report below.)

Most talked-about topic, ever
Facebook says that the 2014 FIFA World Cup in Brazil drove more conversations than any event in the company's history. Though it easily topped the list of worldwide topics, it came in at number six in the United States.

Remembered around the world
After the comedy legend's passing in August, Robin Williams' memory was in the hearts and keyboards of fans the world over. He appears at the number three spot in the U.S. and fourth globally.

Wives for the win
Let the record show that while Americans talked more about Beyoncé than any other celebrity and Kim Kardashian rounded out the list at number 10, neither's star husband made the cut.

Same, same, but different
The top 10s for the world and the U.S. were largely overlapping, but not identical. Michael Brown and Ferguson are trending both at home and around the world. But while Americans were discussing ISIS and the midterm elections, people abroad were buzzing about the Sochi Winter Olympics and the elections in Brazil. And while it's no surprise that Ebola, Gaza and the mystery of Malaysia Airlines flight 370 were generating talk everywhere, one might not have expected to find that the Super Bowl, which occupied the fourth spot domestically, pulled an impressive number eight global ranking.

Most Talked-About Topics in the US

Most Checked-Into Places in the US

Most Talked-About Athletes in the US

Most Talked-About Entertainers in the US

Most Talked-About TV Shows in the US

Orange is the New Black

How I Met Your Mother

Most Talked-About Movies in the US

Guardians of the Galaxy

The Fault in Our Stars

Most Talked-About Songs in the US

All of Me - John Legend

Stay with Me - Sam Smith

Turn Down for What - DJ Snake & Lil Jon

Shake It Off - Taylor Swift

Most Viewed Ice Bucket Challenge Videos in the US

Top Global Games of the Year