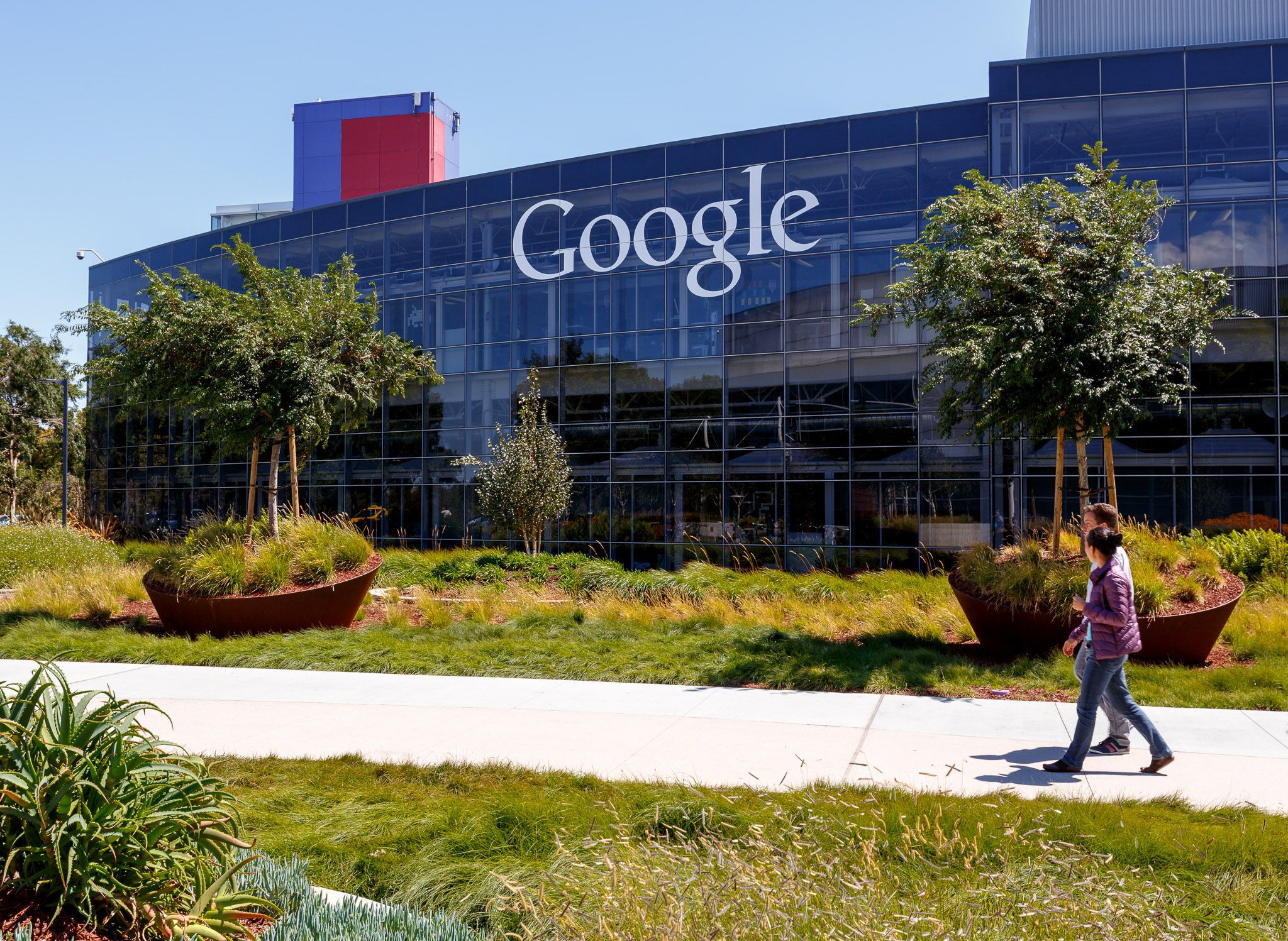 SAN FRANCISCO — The U.S. Labor Department is trying to bar Google from doing business with the federal government unless the internet company turns over confidential information about thousands of its employees.

The potential banishment is being sought in a Labor Department lawsuit filed Wednesday with the Office of Administrative Law Judges.

The complaint alleges that Google has repeatedly refused to provide the Labor Department with employee compensation records and other information as part of an audit designed to ensure the company isn’t discriminating against workers based on gender or race.

The review of how Google pays the thousands of workers at its Mountain View, California, headquarters is allowed under decades-old laws regulating U.S. government contractors.

Google has struck a series of deals with various federal government agencies during the past decade, including a digital advertising agreement cited by the Labor Department that has generated more than $600,000 for the company since June 2014, according to the complaint. That amount is a pittance for Google, whose revenue has surpassed $130 billion during the same span.

If Google doesn’t comply with all its demands, the Labor Department wants a legal order that would void all of the company’s current federal government contracts and block future deals.

In a statement, Google said it has provided hundreds of thousands of records in an attempt to comply with the Labor Department’s requests, but has rebuffed some of the agency’s demands as “overbroad” and an invasion of employee privacy.

Like most other big technology companies, Google for the past few years has been posting breakdowns of its workforce that show most of its computer programmers and other high-paid employees in technical jobs are white and Asian men. The disclosures have become a source of embarrassment for Google and its technology industry peers, who have repeatedly acknowledged they need to do more to hire women, blacks and Hispanics.

“We’re very committed to our affirmative action obligations, and to improving the diversity of our workforce, and have been very vocal about the importance of these issues,” Google reiterated in its response to the Labor Department’s lawsuit.

But Google, which is part of Alphabet Inc., and other tech companies so far have only been disclosing the types of jobs held by the two genders and different races without providing specifics about the salaries in different employment categories. It is well known, though, that programmers and engineers who write the coding for technology products and services are among the highest paid workers besides the companies’ executives.

The Labor Department maintains that Google agreed to submit to a higher level of scrutiny when it decided to do business with federal agencies funded by taxpayers.

“Like other federal contractors, Google has a legal obligation to provide relevant information requested in the course of a routine compliance evaluation,” said Thomas Dowd, acting director of the Labor Department’s Office of Federal Contract Compliance Programs.