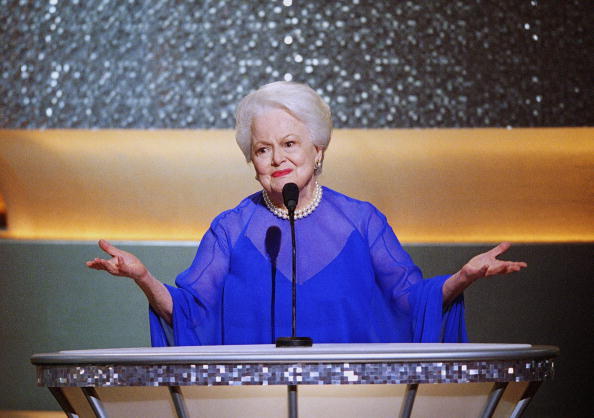 The two-time Oscar winning actress played Melanie Hamilton Wilkes, the sister-in-law and eventual best friend of lead character Scarlett O'Hara, in the 1939 film. She was nominated for an Academy Award for the epic, but didn't take a statue home.

The actress was also known for her performances in the 1946 drama "To Each His Own" and the 1949 romance "The Heiress." She took home two coveted Best Actress Academy Awards for her roles in the films.

The leading lady's latest role wasn't on the silver screen, but was just as public. She became the oldest person named a Dame by Queen Elizabeth II last year at the age of 100, reported People.

Speaking of the honor, De Havilland said in a written statement to People that she was "extremely proud that the Queen has appointed me a Dame Commander of the Order of the British Empire," continuing that, "to receive this honor as my 101st birthday approaches is the most gratifying of birthday presents."