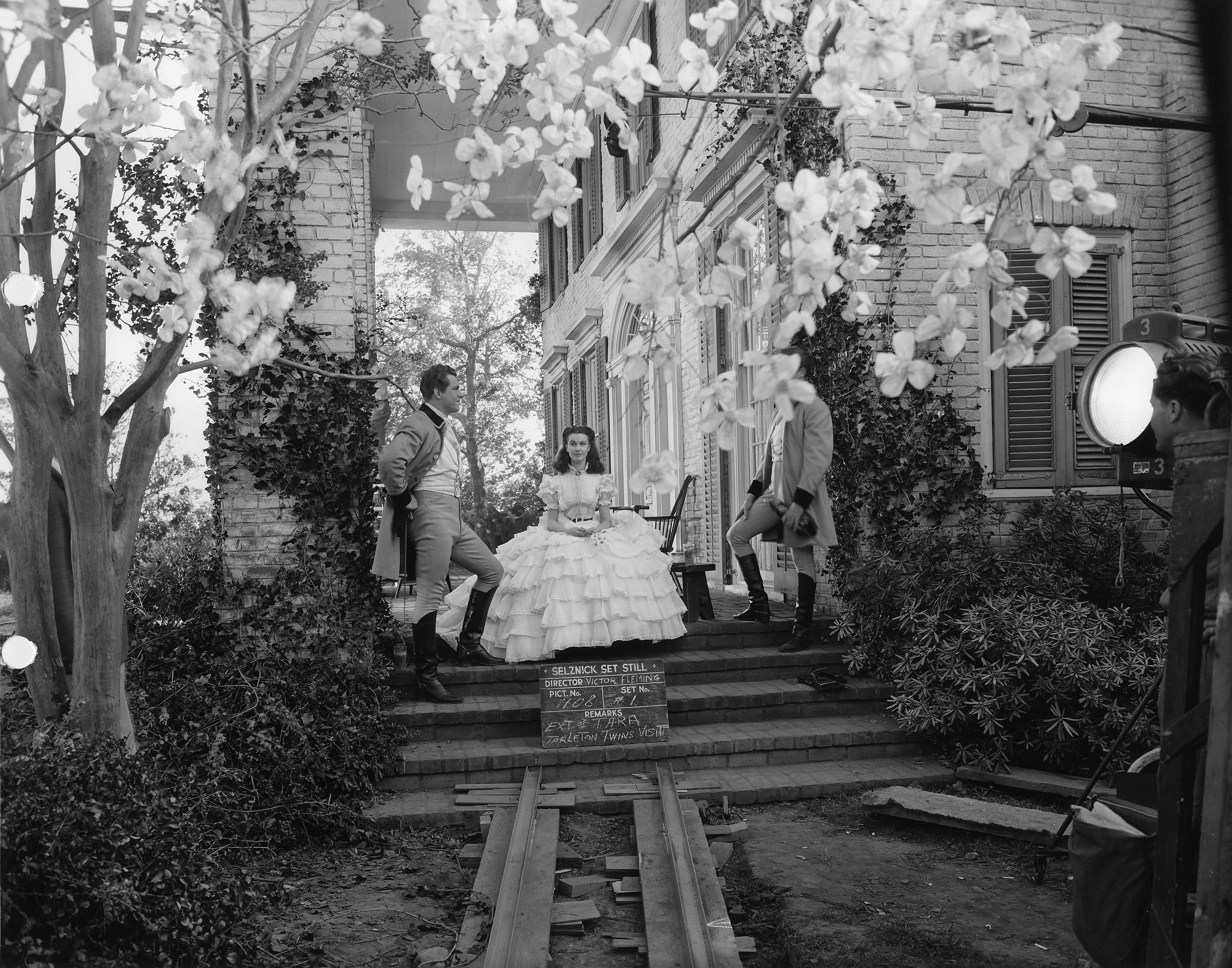 Few films have been as anticipated or as controversial as "Gone with the Wind" was leading up to its release on Dec. 15, 1939.

Now 75 years later, an exhibition at the Ransom Center at the University of Texas at Austin brings out hundreds of items from the film's creation -- chronicling that effort.

Due to the book's popularity, the movie was tangled in controversy even before production began over its depiction of race, sex and violence.

The choice of casting the lead characters was so contentious that producer David O. Selznick had two secretaries tally letter-writers' picks for the characters of Rhett and Scarlett.

By November 1936, Miriam Hopkins had 24 votes and Joan Crawford 11 for the role of Scarlett, but Clark Gable was far ahead of any other contenders in people's conception of who should play Rhett. Katharine Hepburn and Tallulah Bankhead wrote Selznick directly to show their interest in the female lead. It ended up going to actress Vivien Leigh.

Along with changes of directors and delays in production, Selznick made several moves to comply with the Hays Office, the film censors of the day. For instance, the phrase "Frankly my dear, I don't give a damn," perhaps the most well-known line in the film, was almost cut. The word "damn" was banned by the office, but Selznick convinced them that it was being used in magazines of the day and should be allowed.

In 1980, Selznick's children donated thousands of items associated with the film to the University of Texas -- from costumes and makeup stills to concept art and telegrams between the producer and those involved in the movie's production and release.

The exhibition is on display through Jan. 4, 2015 at the Ransom Center at the University of Texas at Austin.