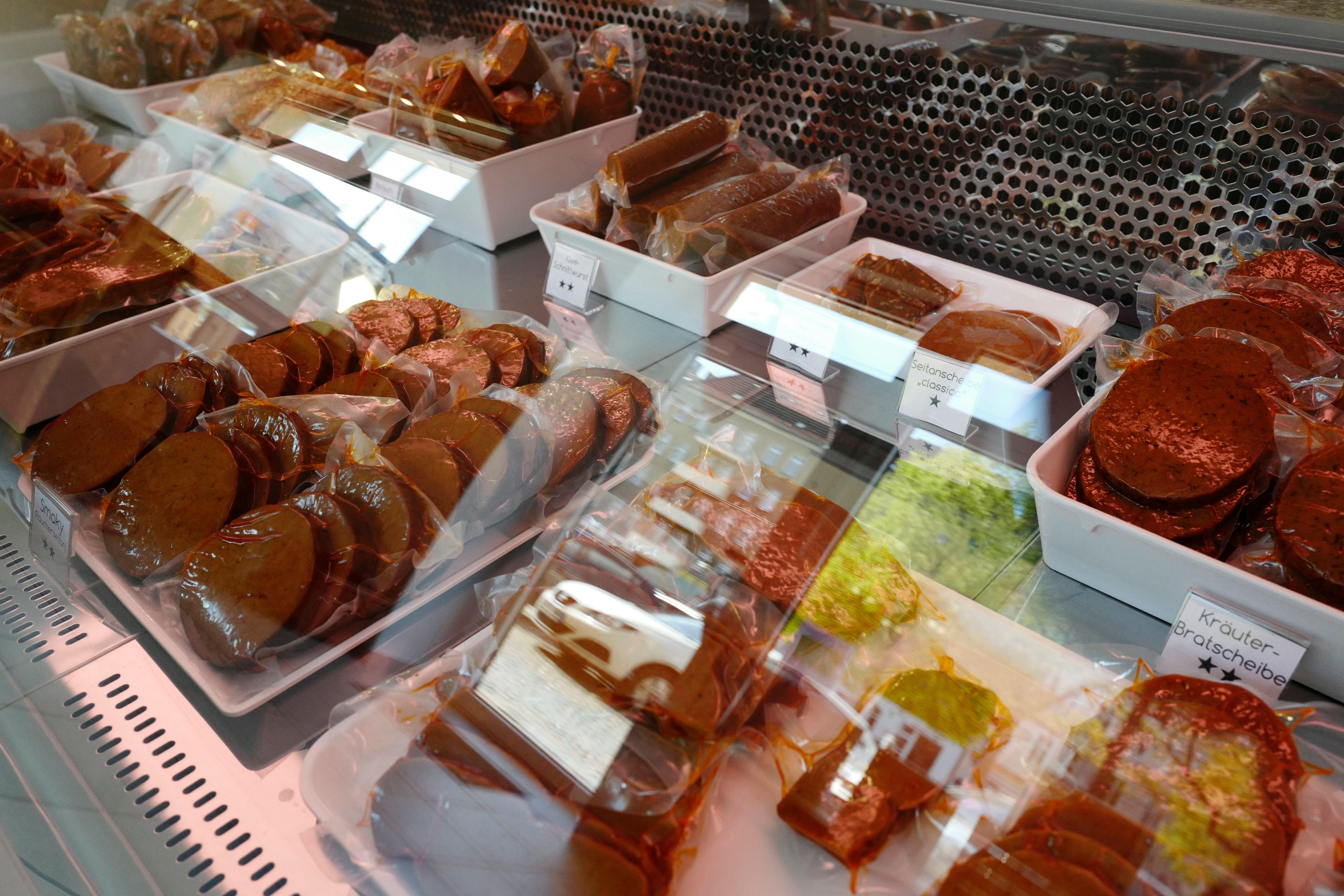 BERLIN - Germany’s agriculture minister has leapt to the defense of meat lovers, calling for a ban on names such as “vegetarian schnitzel” for meat-substitute products, which he said were misleading consumers.

Among the “wurst” offenders is “vegan curry sausage,” a meat-free take on a heavily spiced pork dish born of post-World War II necessity and now considered a delicacy in Berlin – though largely unknown outside Germany.

“I favor them being banned in the interest of clear consumer labeling,” he was quoted as saying.

Schmidt has already contacted the European Union’s executive branch to discuss extending rules that govern the use of the terms “milk” and “cheese” to apply to meat as well, his spokesman said Wednesday.

“He considers names such as vegan curry sausage and so forth to be misleading to consumers,” Jens Urban told reporters. “Clarity and truth, transparency for consumers, those are the measures that should apply for the labeling of all products, always and forever.”

Asked whether the measures could also affect beefsteak tomatoes, Urban said that the ministry wasn’t aware of any “consumer confusion” about such products.

In the interview with Bild, Schmidt – a member of the conservative, Bavaria-based Christian Social Union – also reiterated a call for schools to serve pork. Asked whether it was right for them to leave pork off the menu out of consideration for Muslims, he said that “we should not restrict the choice for the majority of society for reasons of ease or cost.”

He argued that growing cultural diversity should lead to more choice, not less.