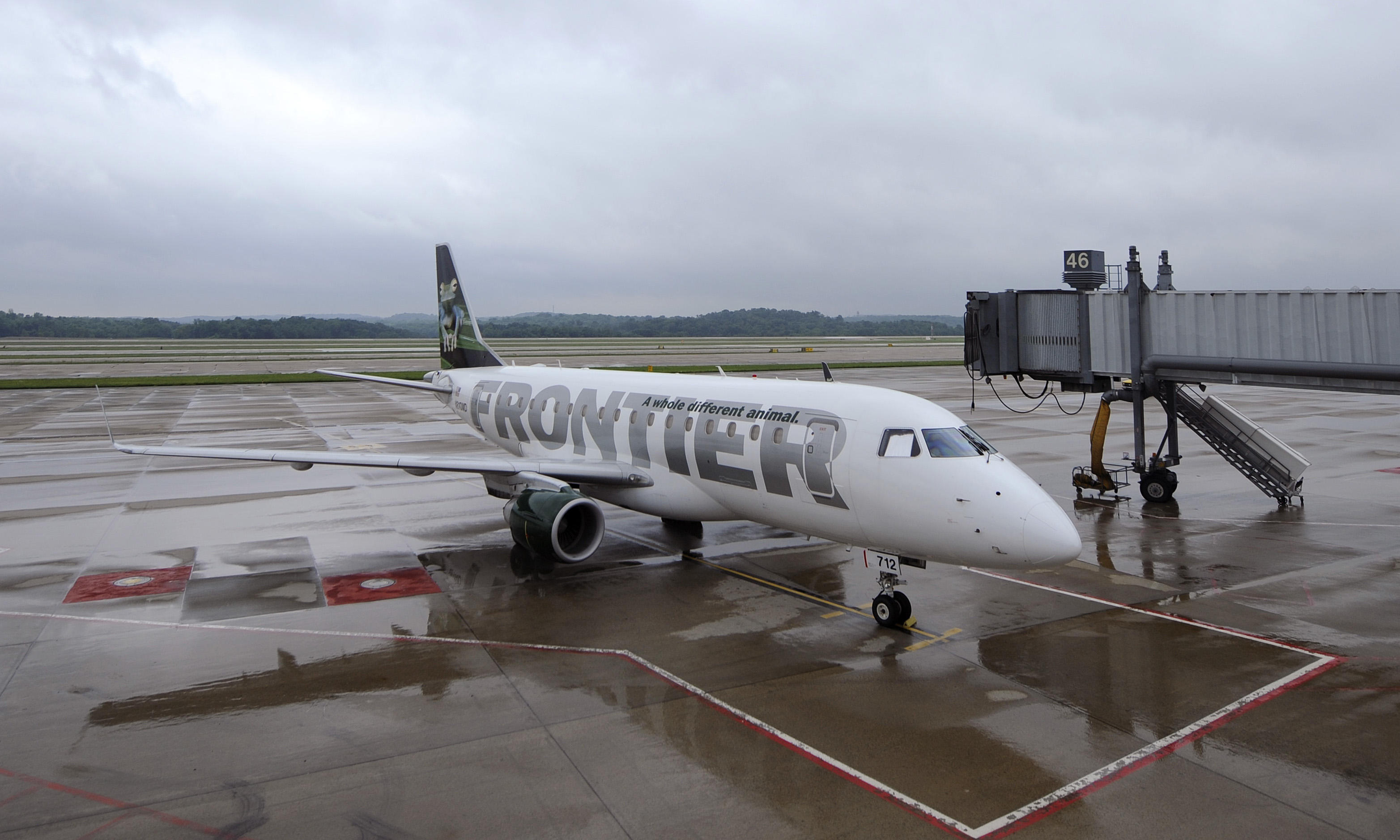 Frontier Airlines has changed its in-flight tipping policies to allow flight attendants to pocket gratuities from serving food and beverages to passengers. The Jan. 1 shift in rules ended a three-year policy of pooling flier tips among crew members.

"The program has resulted in millions of dollars in tips since its inception more than three years ago, showing how much our customers appreciate the great work of our flight attendants," Frontier spokesperson Jonathan Freed told CBS MoneyWatch.

But the shift comes amid strained contract negotiations with Frontier's unionized employees, who are fighting for higher wages and other concessions, including better healthcare benefits and more flexible work schedules. Flight attendants made a median salary of $50,500 in 2017, according to the U.S. Bureau of Labor Statistics, and Frontier lags other airlines in terms of wages, in some cases earning 20 percent to 30 percent less than their peers at rival airlines, like Spirit, according to Sara Nelson, president of the Association of Flight Attendants.

Frontier gives passengers the option to tip flight crew for exceptional service in the air -- a practice union leaders and others say reduces flight attendants from safety professionals to "flying waiters and waitresses," according to industry analyst and Atmosphere Research Group founder Henry Harteveldt.

Nelson argued the tipping policy was designed to "pass the cost [of labor] onto passengers." The Jan. 1 change represents only a small victory, she said, in that it "will create better transparency to ensure flight attendants are receiving the tips passengers intended to give."

The AFA in 2011 negotiated its first contract with the airline after it filed for bankruptcy reorganization in 2008. The contract is currently amendable, and Frontier flight attendants voted in November to strike unless their demands are met.

"It's a significant pay increase we are looking for," Nelson said. "Frontier has gotten away all this time paying less than the market rate and they are really dragging at the bottom of the industry."

Some analysts say the change in the tipping policy disadvantages both flight attendants and customers -- and only benefits the airline, the eighth-largest carrier in the U.S. with a reported $1.8 billion in revenue in 2017.

"I think it's a bad idea. I think it's also clearly a way for the company to reduce the amount of money it pays flight attendants. They're now at a point where they believe they should be able to pay the flight attendant less because they are making it up in tips," Harteveldt said.

He also worries about the competition the new model could create among colleagues. "It could pit the flight attendants against one another in terms of serving customers, and I am concerned about this policy creating tensions between flight crew members -- tensions that could boil over to Frontier's customers," he said.

Some Airlines ban tipping altogether, including Allegiant, whose policy states that flight attendants should decline tips if offered.

Nelson doesn't worry that the policy will catch on at other airlines.

"Most airlines understand that they don't want to set a tone in the cabin that flight attendants are there for service. They need to keep control -- they are in a safety environment, not a restaurant. First and foremost you need to get there safely and flight attendants need to be able to fill that role of authority in the cabin," she said.