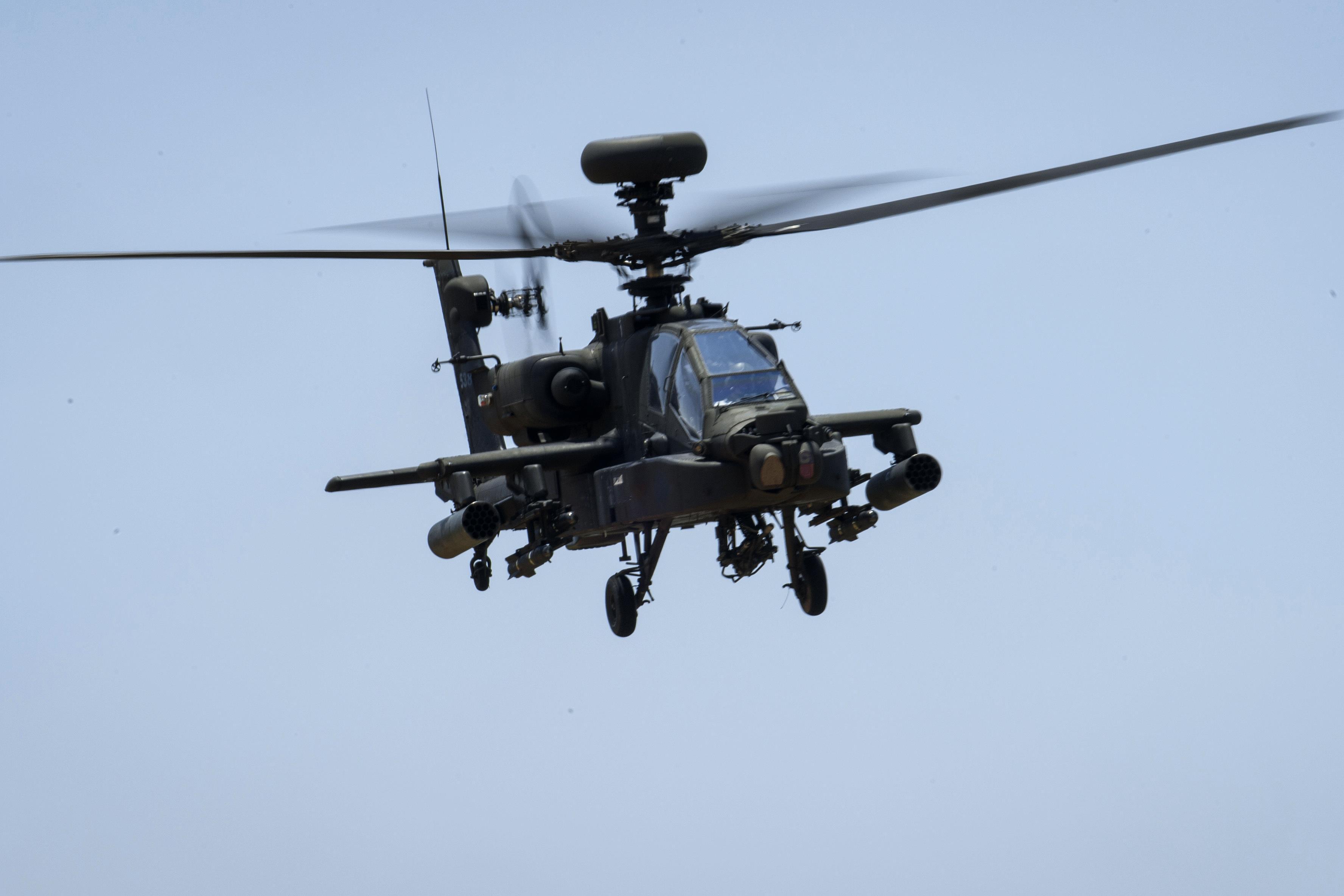 Authorities say two soldiers were killed Friday in an Apache helicopter crash at Fort Campbell, which is located in Kentucky.  The crash took place at about 9:50 p.m. Friday, killing two soldiers with the 101st Combat Aviation Brigade, 101st Airborne Division (Air Assault), the military base said in a statement. It happened while the crew was conducting routine training.

Officials said they will release the names of the victims 24 hours after notifying the next-of-kin.