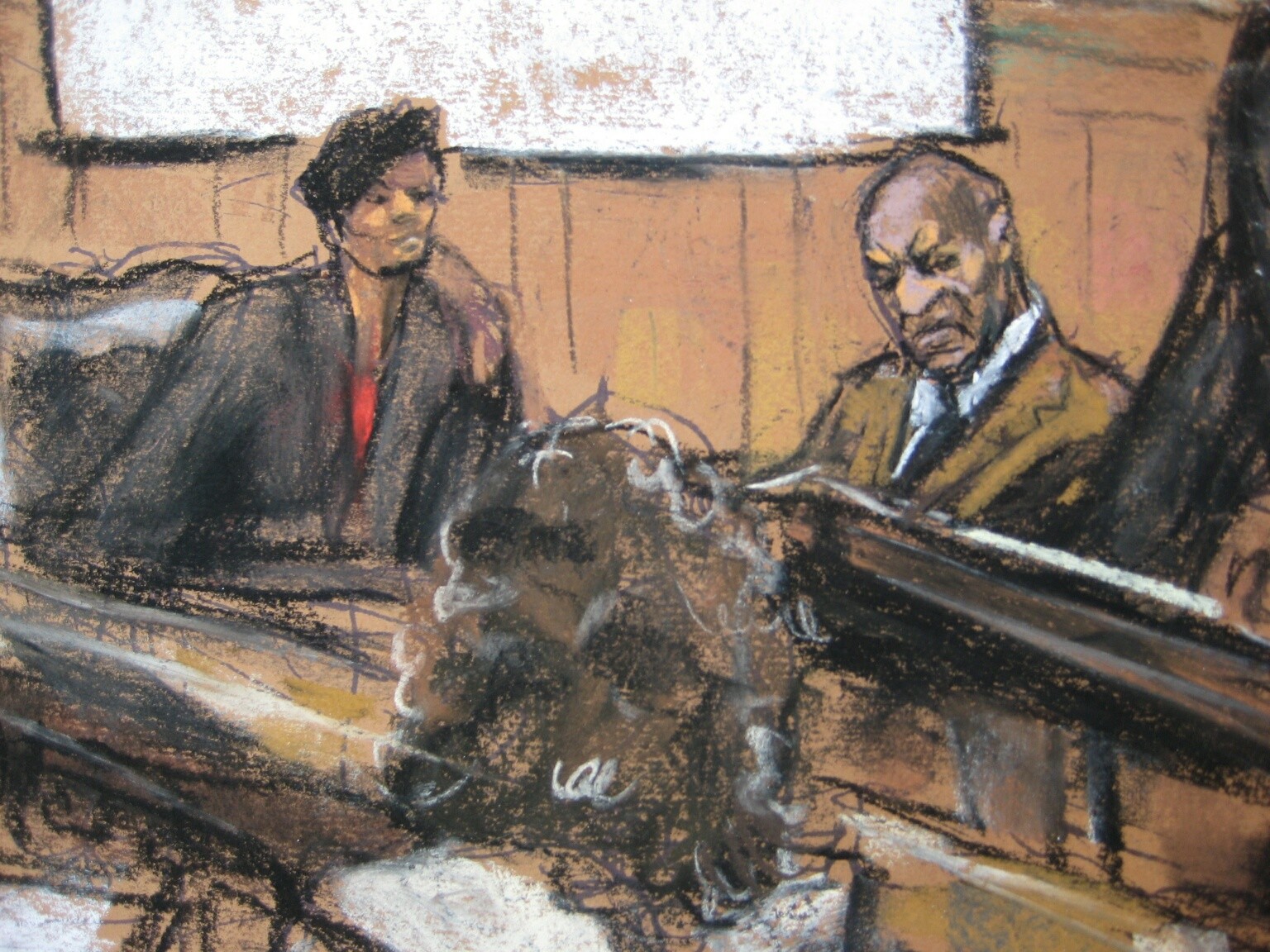 NORRISTOWN, Pa. -- The former district attorney who declined a decade ago to bring sex-crime charges against Bill Cosby testified Tuesday that he believes his decision is binding on his successors and forever closes the door on prosecuting the comedian.

Former Montgomery County District Attorney Bruce Castor took the stand as part of a bid by Cosby's lawyers to get the case thrown out because of what they said was a decade-old non-prosecution agreement from Castor.

The current district attorney has said there is no record of any such agreement.

Cosby, 78, was arrested and charged in December with drugging and violating former Temple University athletic department employee Andrea Constand at his suburban Philadelphia mansion in 2004. He could get up to 10 years in prison if convicted.

Castor said Tuesday that he found serious flaws in the case in 2005 and declined to bring charges. He said that he made the decision as a representative of the state - as "the sovereign," as he put it, repeatedly - and that it would last in perpetuity.

"For all time, yes," Castor said when pressed on the point. He suggested that Cosby and his lawyer at the time had the same understanding, because Cosby later agreed to testify without invoking his Fifth Amendment right against self-incrimination in a lawsuit brought against him by Constand.

"Cosby would've had to have been nuts to say those things if there was any chance he could've been prosecuted," Castor said.

Castor said he hoped, correctly, at the time that the decision would free the comedian to testify in the lawsuit and help Constand win damages. She eventually settled for an undisclosed amount.

"I did not believe it was just to go forward with the criminal prosecution, but I wanted there to be some measure of justice" for Costand, Castor said.

He added: "I was hopeful that I had made Ms. Constand a millionaire."

He said he relayed word to Cosby's then-attorney, Walter Phillips, that Cosby would not be charged. However, Castor said the two lawyers did not have "an agreement" that Cosby would testify.

"Mr. Phillips never agreed to do anything in exchange for Mr. Cosby not being prosecuted," Castor said. "I thought making Mr. Cosby pay money was the best I was going to be able to set the stage for."

Kevin Steele, the newly elected DA who is pursuing the case, has said Cosby would need an immunity agreement in writing to get the case thrown out.

He has said he has no evidence one exists.

In a barrage of allegations that have destroyed Cosby's image as America's Dad, dozens of women have accused the former TV star of drugging and sexually assaulting them since the 1960s.

This is the only case in which he has been charged.

Castor defended his decision not to bring charges, testifying that he saw Constand's year-long delay in reporting the allegations, inconsistencies in her statements and her contact with a lawyer before going to police as red flags.

Castor said Constand's delay was of "enormous significance" in his consideration of the case. He said it thwarted his ability to test her hair or fingernails for evidence she was drugged.

Still, Castor said, he investigated the case thoroughly because he wanted to show authorities in Constand's native Canada that celebrities don't get preferential treatment in America.

Anne Poulin, a law professor at Villanova University, said the defense has a high bar to meet to get the case thrown out early on.

But "if they can win without this ever going to trial, then they've done their client a big service." It was not immediately clear when Common Pleas Judge Steven T. O'Neill would rule.