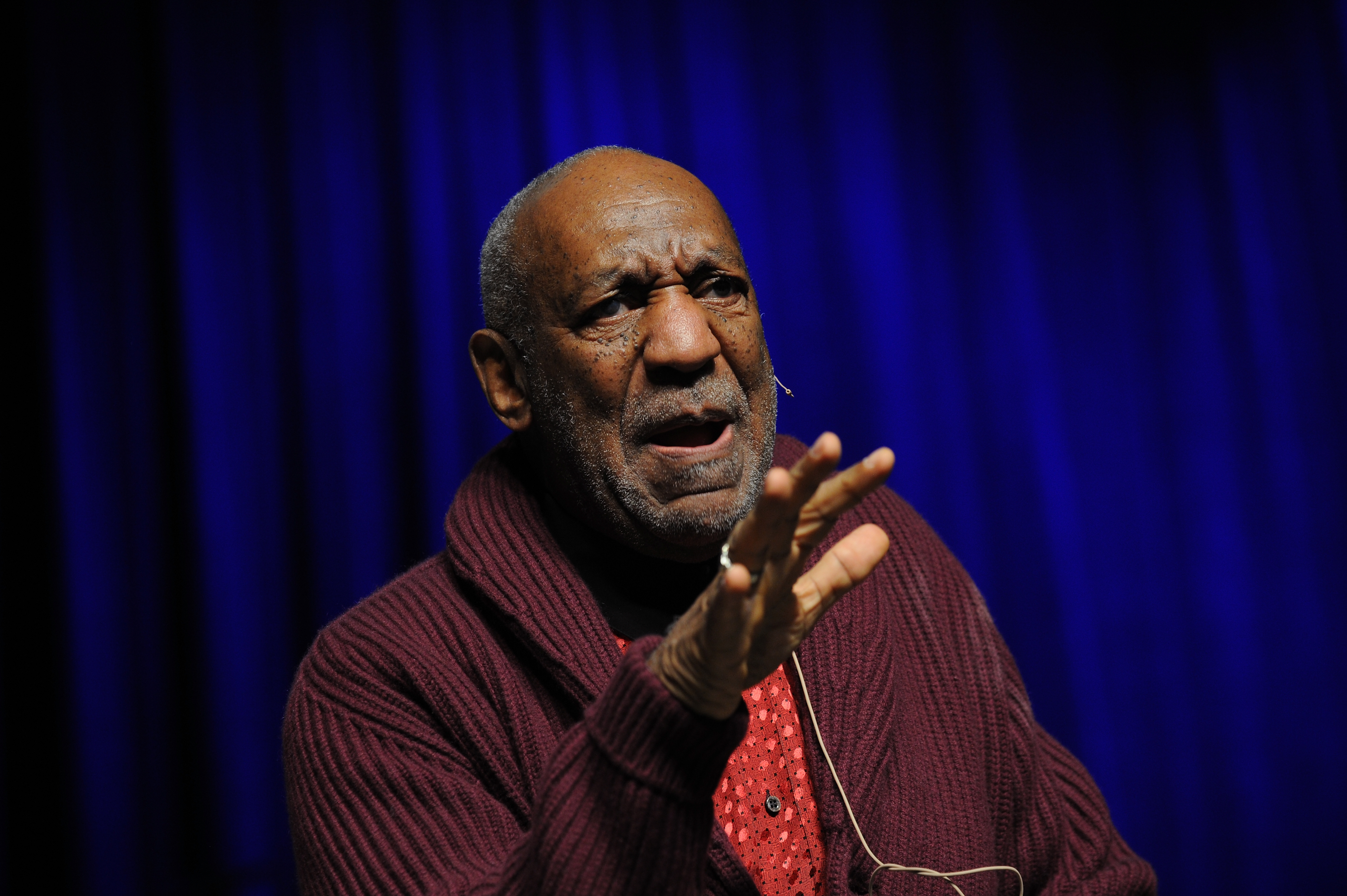 LOS ANGELES --Bill Cosby has sued model Beverly Johnson over her allegations that he drugged and attempted to sexually assault her in the 1980s.

Cosby's defamation lawsuit filed Monday in Los Angeles calls Johnson's story a lie and accuses her of using it to try to rekindle her career.

Johnson first accused Cosby of drugging her in his New York home in a piece last year for Vanity Fair magazine. She has described Cosby drugging her and her angry reaction in subsequent interviews and a memoir.

Cosby's lawsuit contends a dinner described by Johnson was attended by his wife and he never dined alone with the supermodel. He's calling her accusations "false, malicious, opportunistic and defamatory."

A call to Johnson's publicist Ann-Marie Nieves was not immediately returned.

Last week, Cosby countersued seven other women who have accused him of sexual misconduct.