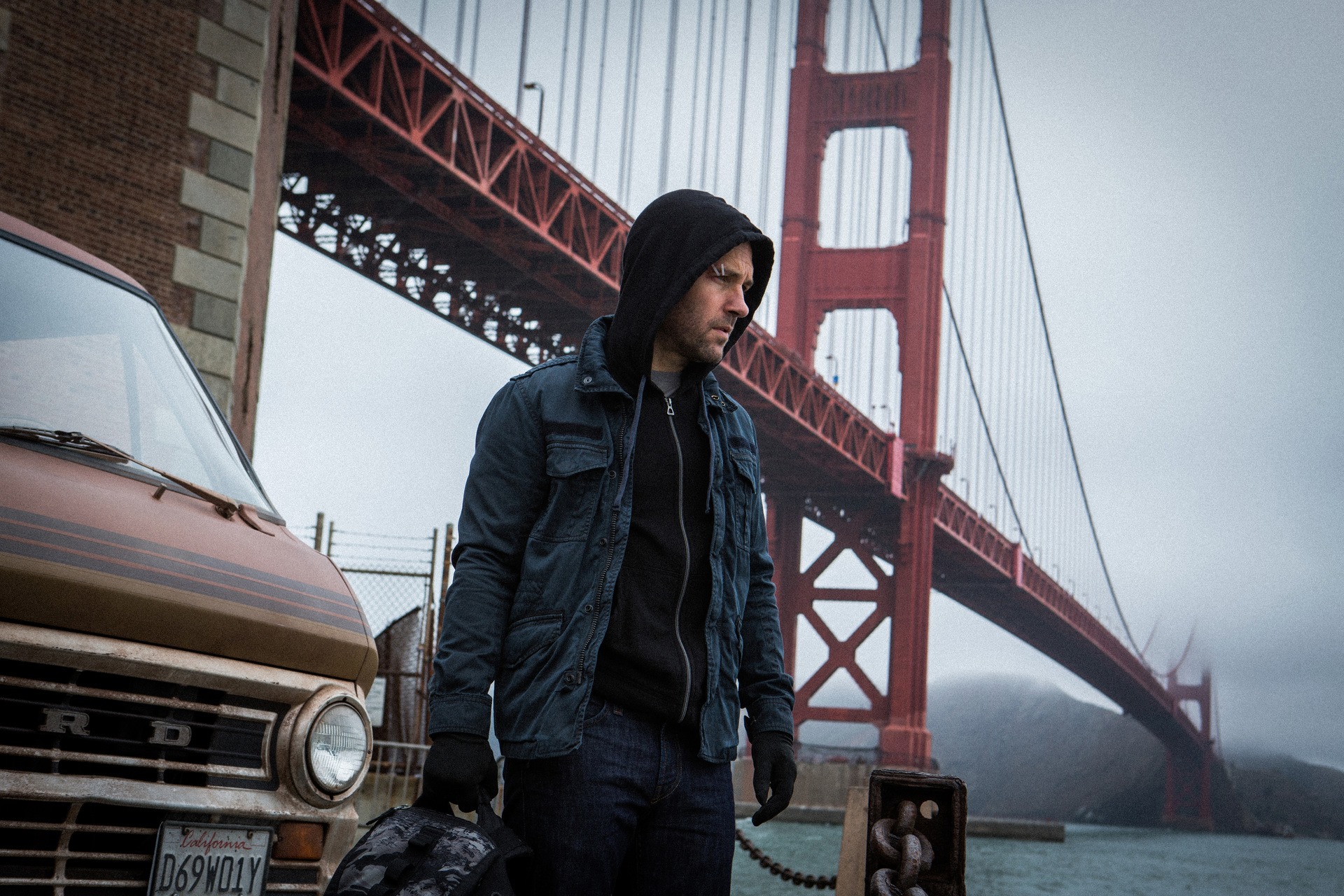 Marvel's "Ant-Man" doesn't land in theaters until next year, but the studio is already giving us a first look at the film's title superhero, played by Paul Rudd.

Rudd portrays Scott Lang, an ex-con and thief who becomes Ant-Man -- a superhero with the power to shrink down to the size of an ant or become larger and increase his strength. His scientist mentor, Dr. Hank Pym (Michael Douglas), enlists Scott to safeguard his size-changing technology and by doing so, creates a superhero who will defend the world.

Principal photography for "Ant-Man" got under way this week in San Francisco - with more filming expected to take place in Atlanta. Behind the film is director Peyton Reed ("The Break-Up," "Bring It On").