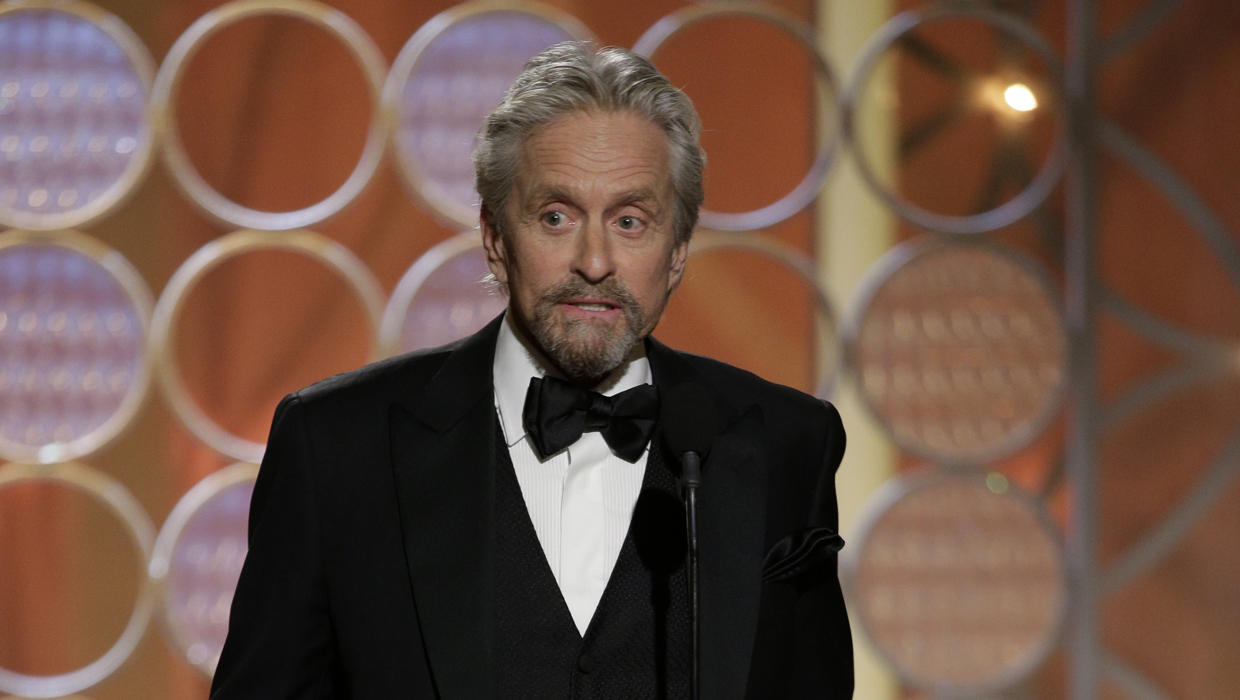 Fresh off his recent Golden Globes win, Michael Douglas has a new role on the horizon.

The two-time Oscar-winning actor has signed on to the cast of Marvel's upcoming "Ant-Man" big-screen adaptation, directed by "The World's End" filmmaker Edgar Wright and starring Paul Rudd as Scott Lang in the title role.

Douglas is set to portray scientist Hank Pym, a character who has been appearing in the Marvel comics since 1962 in a variety of super-hero roles, including the Wasp and Yellowjacket.

At one point in the comics, Pym himself even went by the Ant-Man moniker.

"With Hank Pym's rich history in the Marvel Universe, we knew we needed an actor capable of bringing the weight and stature to the role that the character deserves," Marvel Studios president Kevin Feige said in a statement.

"We felt incredibly relieved when Michael Douglas agreed to step into the part with the charm and fortitude he brings to every character he inhabits, and couldn't be more excited to see what he will do to bring Hank Pym to life."

Douglas, 67, won a best picture Oscar for producing 1975's "One Flew Over the Cuckoo's Nest" and a best actor Academy Award for his notorious role as corrupt stockbroker Gordon Gekko in 1987's "Wall Street."

He nabbed a Golden Globe award on Sunday night for his turn as Liberace in Steven Soderbergh's HBO movie "Behind the Candelabra," in a performance which also won him his first Primetime Emmy honor.