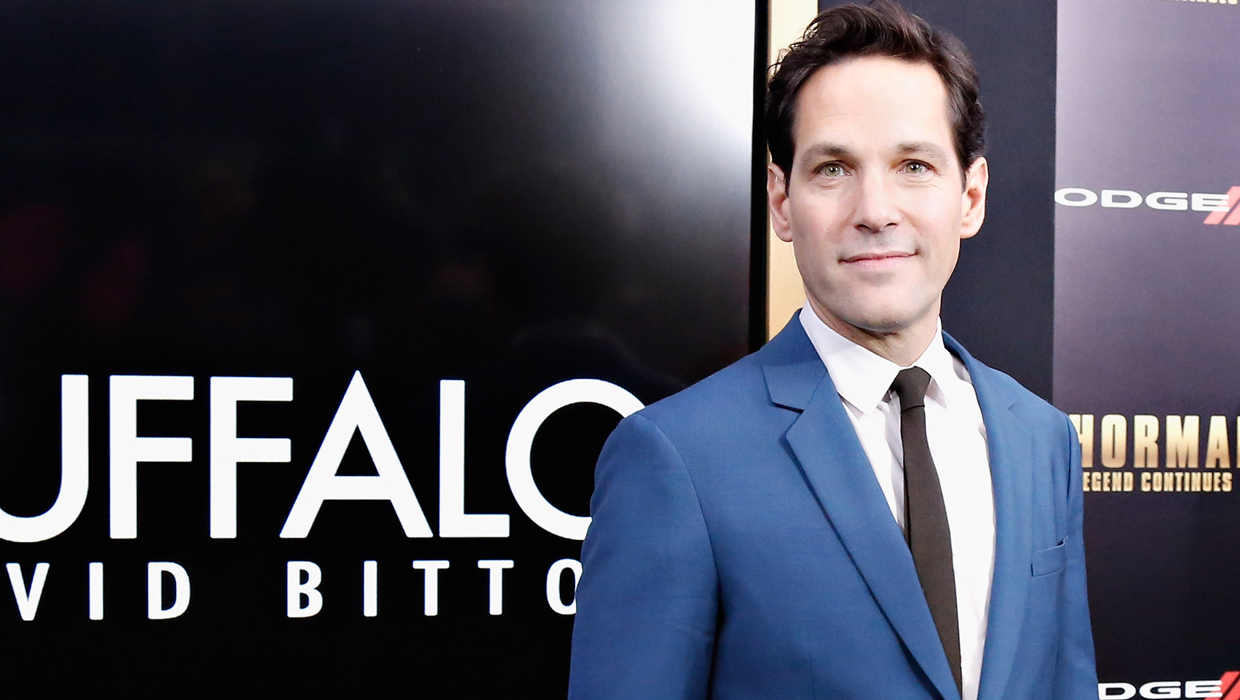 The actor is in negotiations to star as Hank Pym in "Ant-Man," according to reports in Variety and TheWrap.

Pym is a brilliant scientist who discovers a formula that allows him to change his size and communicate with insects. Little is known about the plans for the film, but one reportedly rumored scenario involves another character named Scott Lang, who steals Pym's discoveries and becomes the new Ant-Man.

Edgar Wright is directing the film, from a script he co-wrote with Joe Cornish. Kevin Feige is producing the project for Marvel, and a release date has been set for July 31, 2015.

Joseph Gordon-Levitt was reportedly also in talks for the role. He recently signed on to produce the big-screen adaptation of Neil Gaiman's "Sandman."

Rudd, 44, is currently starring in "Anchorman 2: The Legend Continues," which opened in theaters on Wednesday.