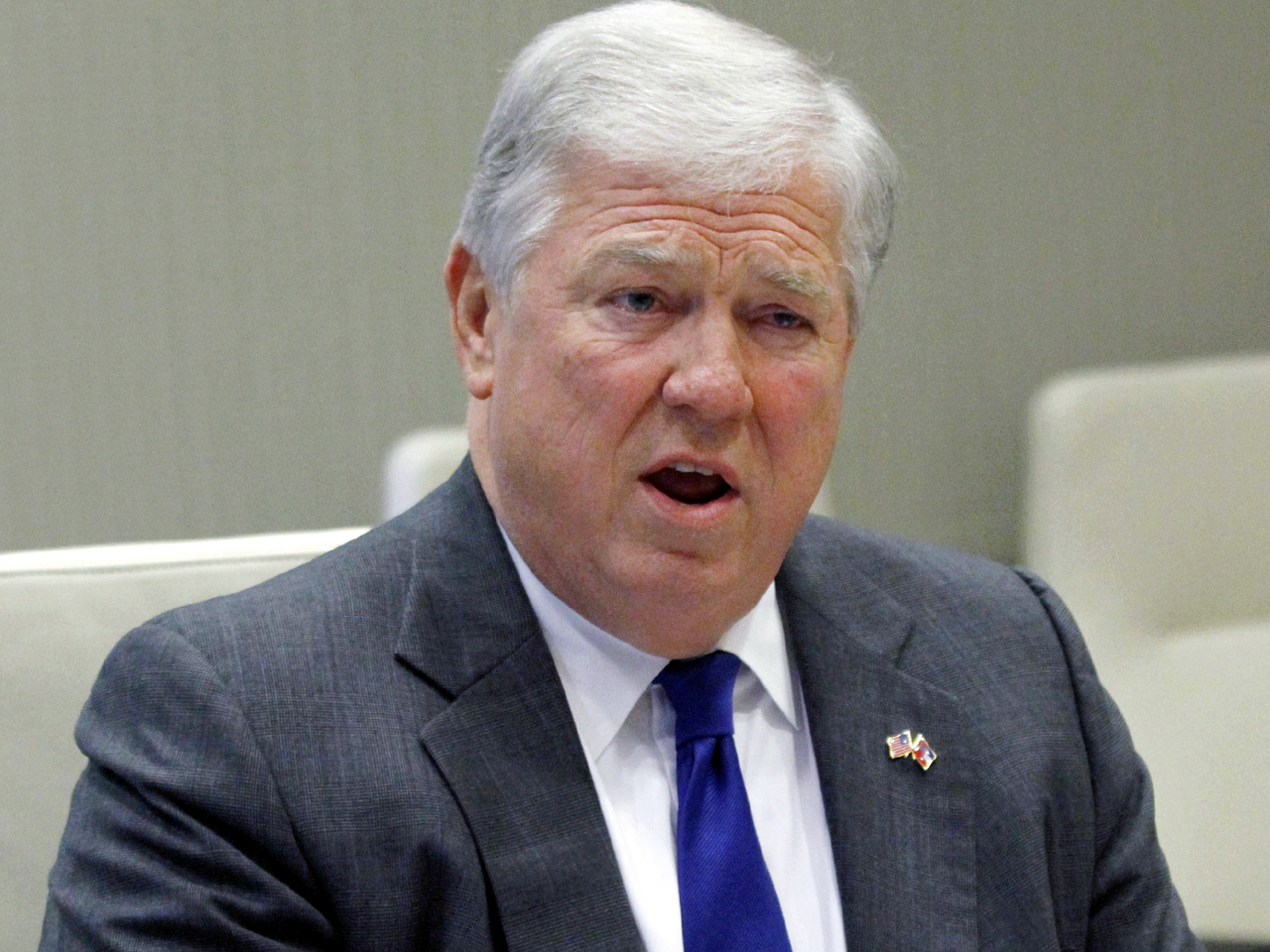 JACKSON, Miss. - Pardon files are missing or don't exist for four convicted killers and another man who worked as trusties at the Governor's Mansion and were pardoned by former Mississippi Gov. Haley Barbour during his final days in office.

The Associated Press made public records requests for such documents, but state officials said Wednesday they don't have them on the trusties and some others pardoned by Barbour, a two-term Republican governor who left office this month.

Attorney General Jim Hood, a Democrat who has filed a legal challenge to dozens of the 198 pardons issued by Barbour at the end of his second term, said about 20 files are missing from a batch of several boxes that his office is examining.

Barbour's lawyers said in court records that pardon files, which generally contain letters and other supporting documents that offer insights into the pardon process, don't exist for the trusties.

"Mansion trusties do not have pardon files at the Governor's office or at the Parole Board. They have in a sense `living files' because the Governor and the First Lady, as well as the Highway Patrolmen assigned to the Governor's security, observe them every day and provide the information on which the Governor makes his decisions as to clemency," according to a footnote in a legal brief in which Barbour's attorneys argue that the pardons were valid and should be upheld.

It's not clear why files can't be found for the men, at least some of whom have been eligible for parole and should at least have documents related to those hearings.

One of the former trusties, David Gatlin, was turned down by the Parole Board on Dec. 27, according to a Jan. 4 letter obtained by the AP. The letter did not explain why the Parole Board rejected Gatlin's parole request. It said he was due for another parole hearing in October.

Gatlin was sentenced to life in prison in the 1993 slaying of Tammy Ellis Gatlin and the shooting of Randy Walker, her long-time friend. He was accused of shooting his wife while she held their young baby.

The practice of prison inmates living and working at the Governor's Mansion dated back decades and they had historically received some sort of early release or pardon at the end of a governor's term. Phil Bryant, the state's new Republican governor, has put an end to the program.

Besides the documents for the trusties, other files that appear to be missing are for some of the five people who remain in prison in legal limbo. They were pardoned by Barbour, but are being held while a judge weighs arguments about whether the pardons are legal. A hearing is set for Feb. 3 in Hinds County Circuit Court in Jackson.

The five Governor's Mansion trusties had already been released by the time Hood sought a temporary injunction to keep the others in prison until the courts could decide if the pardons were legal. The judge told the trusties to contact corrections officials every 24 hours, but one of them has not done so and missed a court hearing.

A warrant wasn't issued for that man, Joseph Ozment, because he hadn't been served with an order to appear.

Barbour's spokeswoman, Laura Hipp, said Wednesday that Hood's office or the Parole Board has all existing files.

"To our knowledge, all of the files related to the pardon requests or pardons granted are in the possession of the attorney general's office or the Parole Board," Hipp said.

Parole Board Chairwoman Shannon Warnock said Wednesday that all pardon files had been in the possession of the governor's office and that Hood's investigators picked them up on Jan. 11, the day after Barbour's term ended.

The Mississippi Department of Corrections and Bryant's office say they don't have the missing files and don't know where they are.

Barbour, a nationally known Republican who weighed a 2012 presidential bid before deciding against a campaign, has accused Hood of playing politics in challenging the pardons. Hood, the only Democrat in statewide office, is serving in his third term.

Hood claims that only about two dozen of the people pardoned followed the Mississippi Constitution's requirement to publish a notice in their local newspapers for 30 days. He wants the others invalidated. Most of the people who could lose their pardons have already served their sentences and been out of prison for years. Some of them were convicted of comparatively minor crimes as far back as the 1960s and 1970s and have never been in trouble again.

Barbour gave last-minute pardons to 198 people in the days before he left office Jan. 10. He granted some sort of reprieve to 26 inmates who were in custody — 10 full pardons; 13 medical releases; one suspension of sentence; one conditional, indefinite suspension of sentence; and one conditional clemency. Those being released for medical reasons or who received suspended sentences or conditional clemency did not need to publish notices in newspapers.