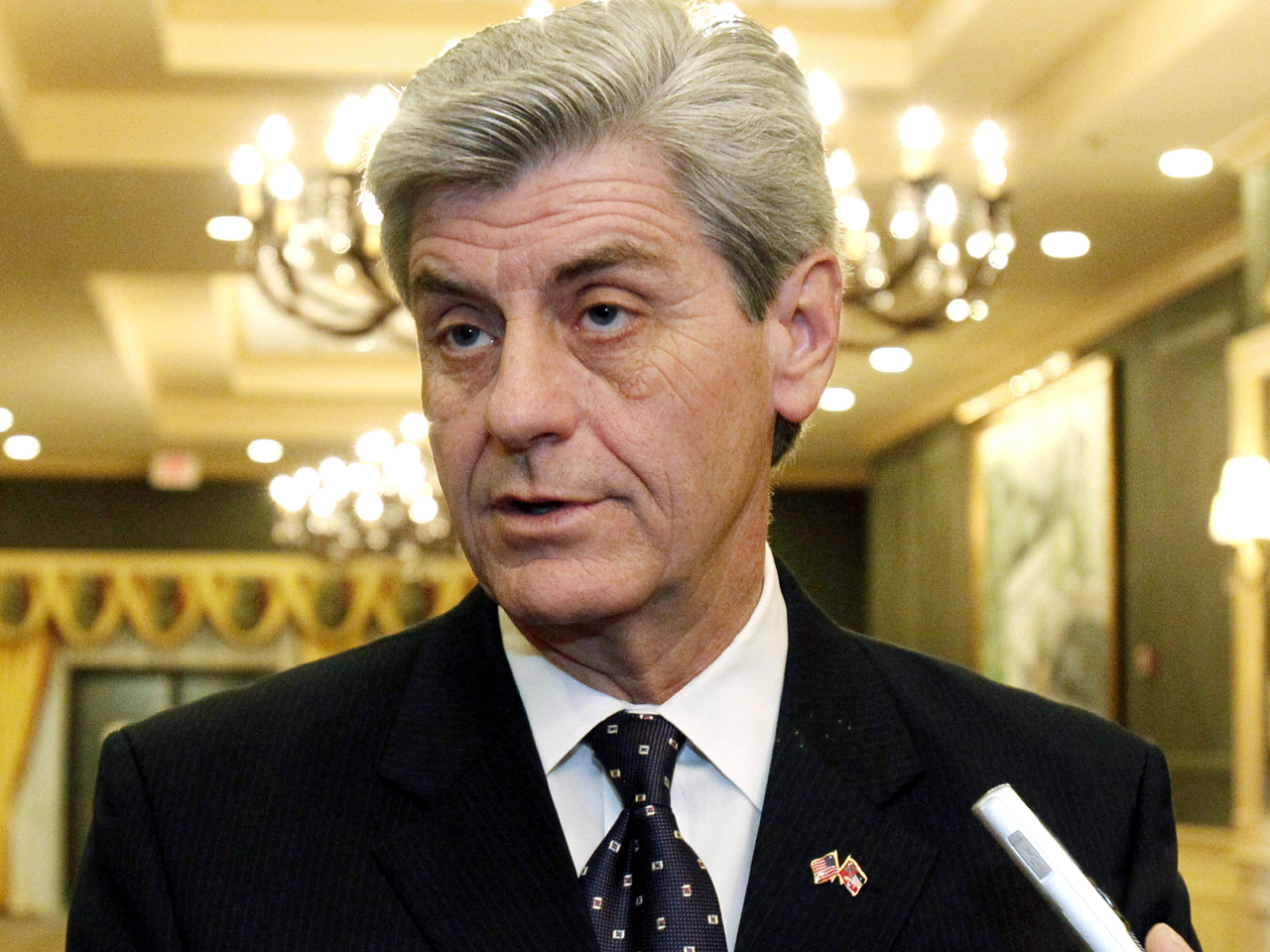 Gov. Phil Bryant, who had already stopped the practice of inmate trusties living at the Governor's Mansion, ended a decades-old program Thursday of allowing trusties to work there. The announcement comes after criticism of Barbour's decision Jan. 6 to pardon four murderers and one robber who were mansion trusties during his second term.

Gov. Bryant's decision means six inmates assigned to the mansion since Jan. 3 will be transferred by the Department of Corrections to other work programs. Those inmates were already being transported each day from the Central Mississippi Correctional Facility in Rankin County to the mansion for work. Their duties included general maintenance and landscaping.

"As governor, Bryant first discontinued the practice of inmates spending the night on the mansion grounds and then the tradition of pardoning those individuals. Lastly, Governor Bryant stated that he would work towards phasing out the use of trusties at the mansion and that last phase of Bryant's plan was completed," Bryant's spokesman Mick Bullock said in a statement.

Bryant has said he favors some sort of limits. For example, he said he might favor a constitutional amendment that would allow a governor to singlehandedly grant pardons only in cases in which there's clear evidence of innocence. Otherwise, Bryant said it might be best to have a board review pardon requests and make recommendations.

Of the six inmates being sent away from the mansion, four are serving life sentences for murder. The six trusties are: