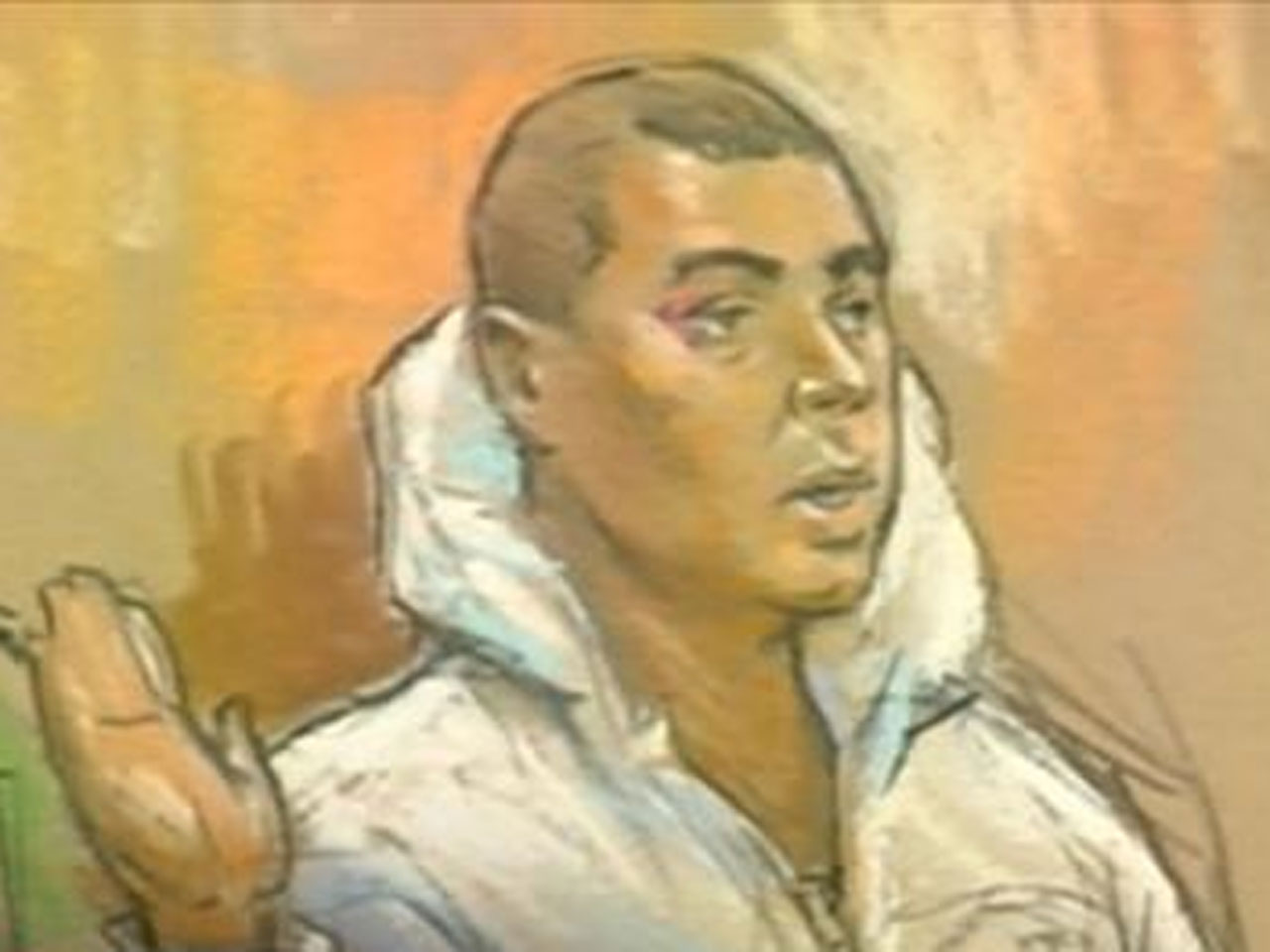 WASHINGTON A Virginia man accused of shooting a security guard inside the headquarters of a conservative Christian lobbying group has been charged with committing an act of terrorism.

Federal prosecutors announced a series of new charges Wednesday against Floyd Lee Corkins II, who was arrested two months ago and accused of opening fire inside the Family Research Council building.

Prosecutors say it's the first time they've charged someone with committing an act of terrorism under the District of Columbia's Anti-Terrorism Act of 2002.

The charge carries a maximum prison sentence of 30 years in prison.

Prosecutors say that before opening fire, Corkins told the guard, Leo Johnson, that he didn't like the organization's politics. Johnson survived the shooting and helped wrestle away the gun.

Corkins was also carrying 15 Chick-fil-A sandwiches -- right around them time the fast food chain's president was under fire for speaking against gay marriage -- and a box ammunition, officials said.