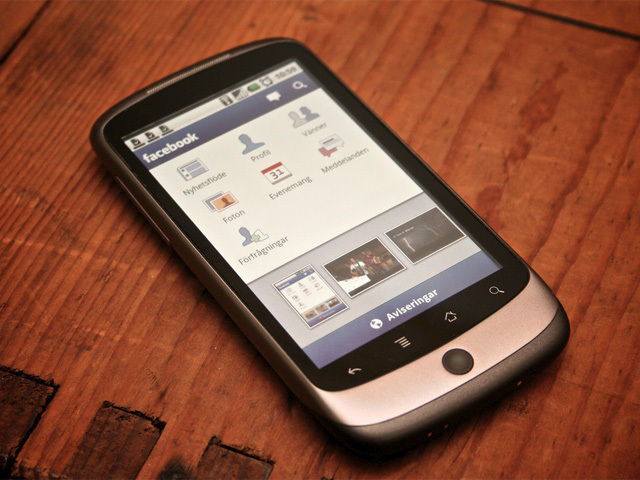 (MoneyWatch) In a blog post this morning, Facebook (FB) CEO Mark Zuckerberg wrote that there are now "more than one billion people using Facebook actively each month." It's a big number and reflects impressive growth, particularly when you remember that it was just over two years ago that the company announced 500 million users.

But as Facebook prepares to announce third quarter earnings on October 23, it's important to remember that another set of numbers -- the financials -- hasn't kept pace with the growth of users. It raises the question of what it will take for Facebook to realize the astronomically high market value it saw on its IPO in May.

After Facebook announced second quarter earnings in July, the stock took a bit hit. Although revenue beat analyst expectations, the company lost money. Looking at the numbers in a different way, non-standard accounting treatment or "non-GAAP," the company did show a profit, but it was up just 3.5 percent over the same period in 2011.

As importantly, the growth in users seems to be slowing. Back in the second quarter, there were 955 million monthly active users, which was a 29 percent increase year over year. One quarter later, there are 1 billion, which is an increase of 4.7 percent. If that pace keeps up, the year-over-year growth in users could drop below 20 percent.

The law of large numbers suggest growth has to slow. There are approximately 2.3 billion Internet users worldwide, according to Internet World Stats, which means that Facebook is closing in on an incredible 50 percent market penetration. Perhaps to keep the growth going, Facebook has launched its first real video ad for itself -- although, for now at least, it is only running the spot on Facebook:

The value of the ad is unclear. Promoting your service to people who already use your service might not do a lot to keep the growth coming. In addition, the attempt to play viewer emotions may not resonate enough. The video prompted Gizmodo to write that "Facebook's first ad is Facebook's worst ad." Business Insider called it "pretty existential," which might excite a class studying Jean-Paul Sartre, but probably isn't destined as a marketing blockbuster.

Facebook is trying to address the situation by matching its data on users with behavioral tracking from other sites to analyze what advertising works and to more effectively target ads. That has reignited concerns about privacy.

More practically speaking, previous attempts by third parties to measure the effectiveness of advertising on Facebook have suggested that clickthrough rates on ads are low. The company is on an all-out campaign to convince advertisers otherwise. But Facebook's attempt to make the case for the effectiveness of its ads, through a joint study with Web metrics firm comScore, had some key flaws.

Furthermore, Facebook is now arguing that impressions, not clickthroughs, are the true measure of effectiveness. But that's a line that goes back decades in the advertising industry, and which marketers have grown to be wary of because it argues for increased spending without proof of payoff.

That is why the pressure is on Facebook to prove that it can increase its annual revenue per user -- currently only a few dollars -- without pushback from regulators or consumers over perceived prying.