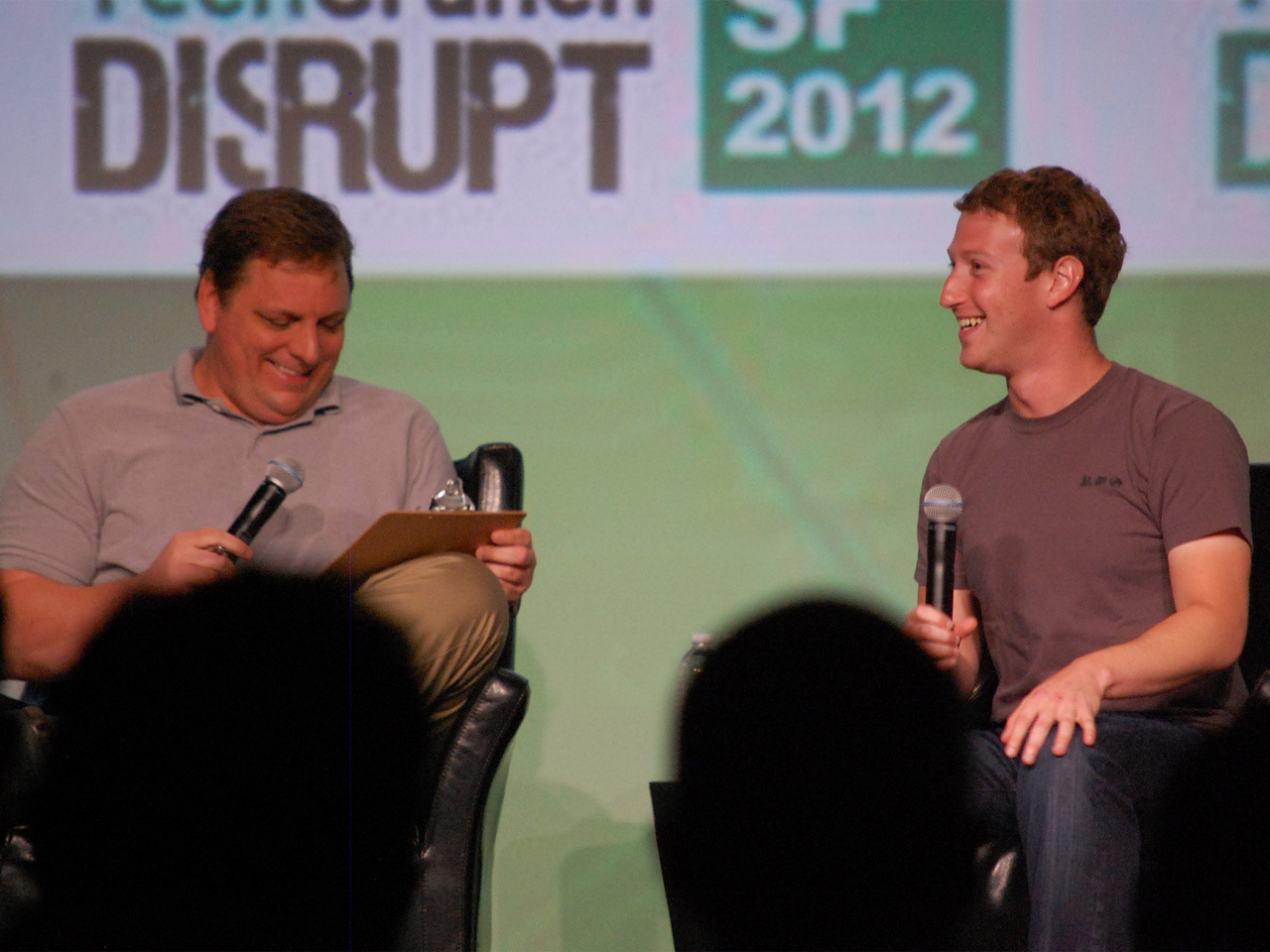 (MoneyWatch) After an upbeat interview of its CEO, Mark Zuckerberg, at the TechCrunch Disrupt conference Tuesday, Facebook stock saw a 4.6 percent price uptick in after-hours trading, and was up more than 5 percent Wednesday morning. Zuckerberg gave the impression of a leader who knew what had gone wrong and was confident about his next moves, particularly in Facebook's efforts to make more money off its mobile platform.

However, confident talk from chief executives is about as plentiful as CEOs themselves. The question that always remains is whether the boss can get his company to deliver on promises. And although Facebook shares saw an uptick, they'll likely shoot down again the minute it becomes clear that wishful thinking isn't rapidly turning into fact.

In the interview with venture capitalist and TechCrunch founder Mike Arrington, Zuckerberg said that the stock's performance has been disappointing. That was a given, but he gave one clue that improvement will be a long time in coming, as he talked of improving monetization of mobile users -- the major weakness that has hurt the company's standing -- over three to five years. The time frame sounds reasonable, but it means that investors who have been underwater with their Facebook shares will need to hold their breath a lot longer.

Zuckerberg's most Wall Street-pleasing comment was that mobile would become more financially successful than the desktop platform. And that's where investor caution should begin.

Mobile profits have been difficult for many to come by. Apple brings them in by the bucket, but the overwhelming portion is from selling hardware: iPhones and iPads at high prices and hefty margins. The revenue it makes from e-commerce and sales of apps and media is still large: nearly $2.1 billion in its last reported quarter. But that's barely 5 percent of the total, and all that depends on selling tens of millions of tablets and smartphones that become the conduit for the content.

Facebook isn't getting into the phone business, according to Zuckerberg, no matter how often the rumors fly. Even if it did, success in that market would be very tough. That leaves either getting people to pay attention to ads or talking users into paying for some sort of additional goods or services.

Ads are tough because of the screen size; Facebook can't place ads around the border. It plans to experiment with putting ads into news feeds, but that does limit the number of marketing messages that can appear at the same time, putting a significant cap on the revenue per user. Furthermore, if people dislike the ads enough, the move could be counterproductive.

The problem Facebook has is one that's been around for years. It will likely take something innovative and significantly different from what Facebook (and many other companies) are doing now to make mobile pay off in a big way. It's not enough to say that you will go mobile first and create an environment users love and that is also attractive to advertisers.

CEOs have been saying that literally since the dot bomb tech implosion at the turn of the century. Switching away from slow HTML 5 apps to native ones for iOS and Android isn't enough. Zuckerberg and his team need something new.

That's probably why the stock jump wasn't bigger and the market has chosen to show cautious optimism. The stock is trading just above $20, more than 40 percent down from the IPO price of $38. Facebook has a long way to go before it can get back to a point where initial investors can at least break even.