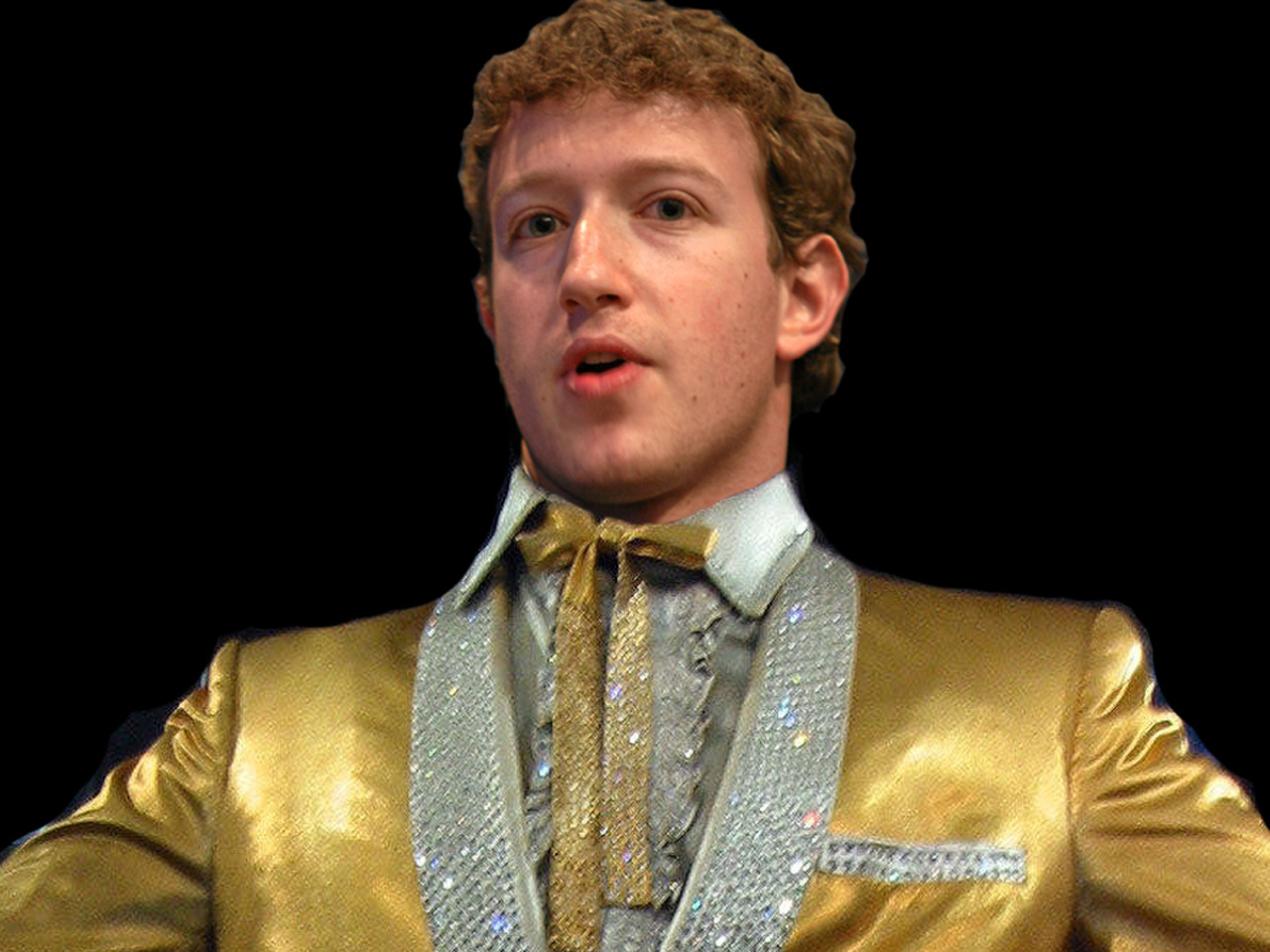 (MoneyWatch) COMMENTARY Facebook (FB) has been under pressure to improve its revenue prospects. Now, it has borrowed an approach that has proven profitable for casino companies and many state governments: The gaming business.

Facebook will let third parties run real money wagering, rather than virtual currency or points, for adults in the U.K. The benefit for the company is more money. The problems? Morality and ethics aside, for a moment, there would be increased regulation, dependence on a small percentage of customers for a boost of income, and nowhere near the amount of additional revenue that Facebook needs to fulfill market hype and investor expectations.

Increasingly, investors question whether the company can generate revenue growth that would justify the more than $100 billion market valuation when the company went public. Facebook's stock has sunk considerably since its IPO debut in mid-May. Shares are down by 45 percent from the initial $38 price.

A move by consumers from desktops to mobile apps - which haven't displayed ads - has pressured Facebook's revenue. U.S. user visits have fallen over the last six months, and North America generates at least half of the company's revenue. Furthermore, social gaming company Zynga (ZNGA), which has represented a significant portion of Facebook's revenue, has itself struggled.

Online gaming for money offers an allure for Facebook as well as Zynga, which plans to introduce real-money gaming next year. London-based online gaming company Gamesys (which is licensed and regulated by the government of Gibraltar, not the U.K.) will run a bingo game through Facebook for U.K. members who are 18 or older. Gamesys already runs a major online gaming site called Jackpotjoy.com.

Been there, almost done that

This is not Facebook's first brush with the concept of gambling. It has allowed betting virtual currency. But even the shift to real-money betting might not provide the level of revenue boost that Facebook needs.

For example, according to an estimate by Dun & Bradstreet's subsidiary Hoovers.com, Gamesys has annual sales of about $159 million. Even if it doubled revenue because of Facebook -- highly unlikely -- given the typical 30 percent that the social network gets of online transactions it facilitates, the additional revenue would be $47.7 million. That would be an insignificant percentage of Facebook's annual revenue.

As North America is already Facebook's largest market, it would make sense that to be of real financial help, gambling would have to be extended there. But that would require convincing Congress to allow online gaming, which it outlawed in 2006. Facebook would also have to consider the impact of state laws, which individually govern gambling. Many states make significant money either directly or indirectly from gambling, including lotteries, various types of racing, and casinos.

And although the gaming industry is large as a whole, Facebook would depend on individual companies. Even the largest U.S. gaming companies have revenues in the range of $1 billion to just over $2 billion. The incremental revenue from online gaming would likely not produce enough additional revenue for the social network.

Gaming could become part of what Facebook needs to appease investors. But it will need a good number of other endeavors as well to hit the growth that people expect. 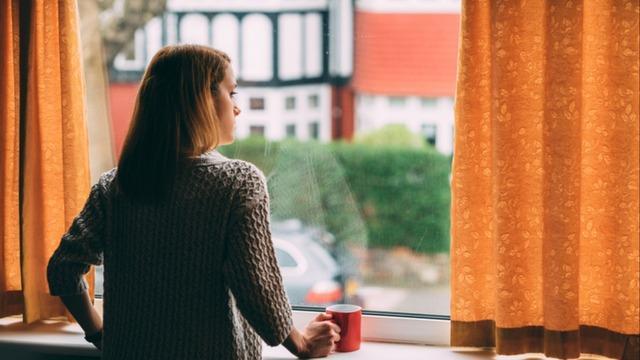 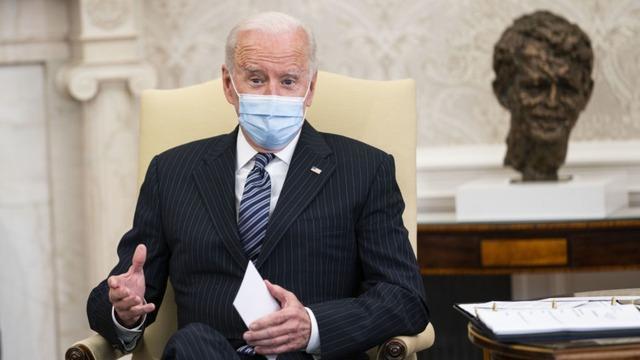