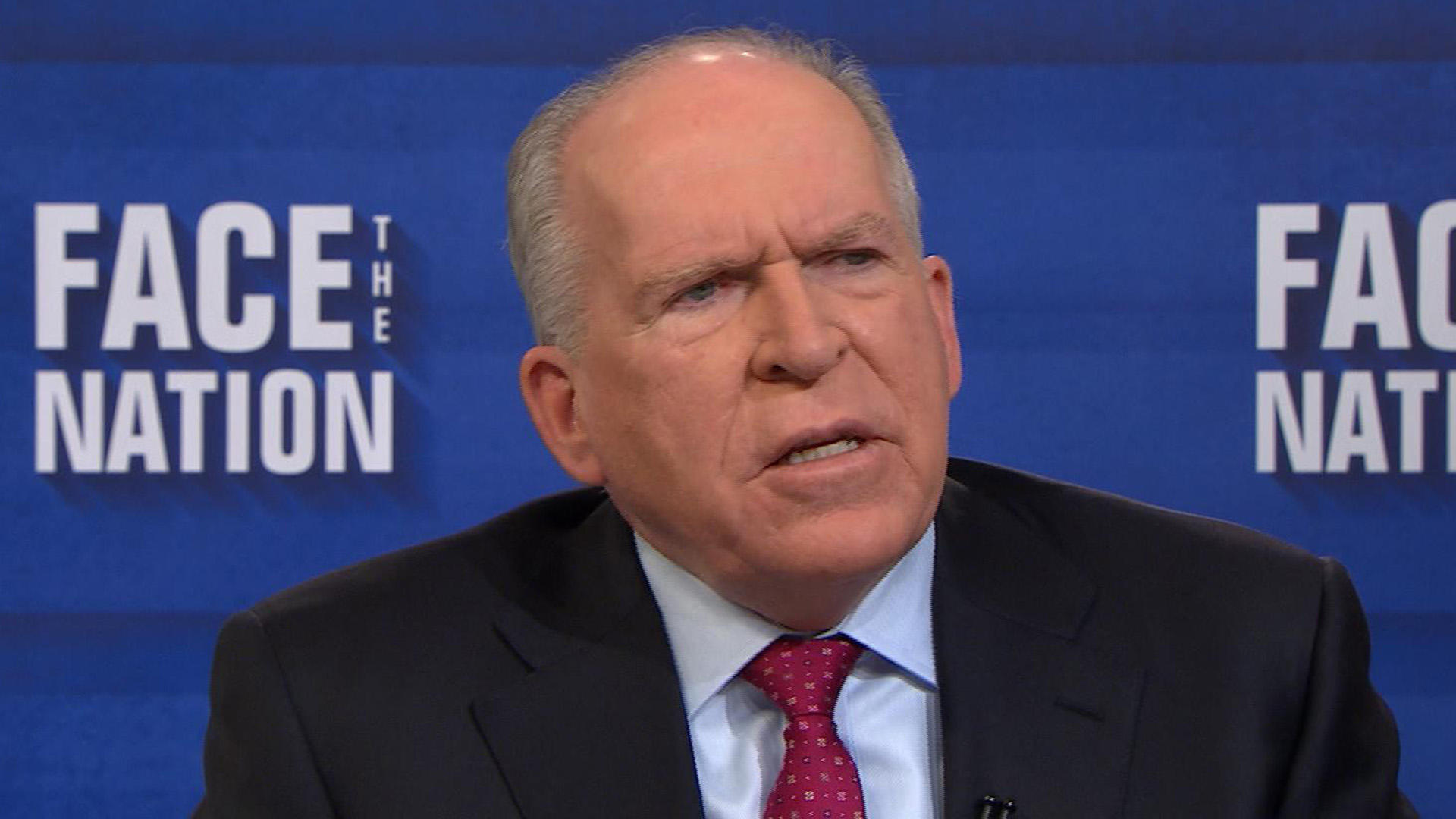 “I don’t think the travel ban is going to help in any significant way,” Brennan told CBS’ “Face the Nation” in his first media interview since leaving the CIA.

Referring to the Department of Homeland Security’s report released last week, which found that citizens of the seven countries included in the travel ban are “rarely implicated” in U.S.-based terrorism, Brennan said the White House needs to consider more than just a person’s country of origin when crafting plans to prevent terrorists from entering the U.S.

“I do think that report puts its finger on it by saying that citizenship is not the indicator of a potential terrorist action,” he said, adding that “the vetting process that needs to go on has to take into account multiple factors, not just countries of origin or where they may be departing from.”

Brennan said there are also downsides to the travel ban, including what it signals to the rest of the world.

“It sends a very bad message to individuals that are being singled out because of their nationality,” he said, adding that it gives a “clear impression” that the Trump administration is placing its focus on Muslims.

“The White House needs to understand that the interaction with the FBI on criminal investigations is something that really they need to steer clear of,” he said, both because of the “impropriety of doing it, but also the appearance... that there might be some unwarranted interference.”

In his work across previous administrations, both Republican and Democratic, Brennan said no one ever made such a request of him in his capacity as CIA director.

President Trump has dismissed as “fake news” the reports suggesting his top aids asked the FBI to dispute the Russian contacts, without addressing the allegations specifically.

Still, he said it’s “premature to be pointing fingers at anybody” for recent leaks, noting that many people had access to the information in question -- including the leaks about ex-National Security Adviser Michael Flynn’s contact with Russia.

“I do think it’s important to be able to stop those leaks, but the information could be coming from any number of quarters whether it be the intelligence community, White House, Congress,” he said.

Brennan said this interview was his first time speaking with the media -- on or off the record -- since he left the CIA, and that he is not responsible for any of the recent intelligence leaks.

“Anybody who thinks I’m responsible for that is dead wrong,” he said.

He also offered praise for incoming National Security Adviser H.R. McMaster, saying he has a “stellar” reputation in the national security community.

“General McMaster has a stellar reputation not just as a military officer and leader but also as a very, very thoughtful national security specialist,” he said.

Brennan added that McMaster’s suggestion that the phrase “radical Islamic terrorism” is not helpful -- despite it being a favorite phrase of Mr. Trump -- gives him hope in McMaster’s ability to have a positive influence on the president.

McMaster’s position on the issue, “gives me even greater confidence that he is going to do what he needs to do as national security adviser and hopefully be able to sway the thoughts and ideas and inclinations of some of the individuals who work with him in the White House complex.”