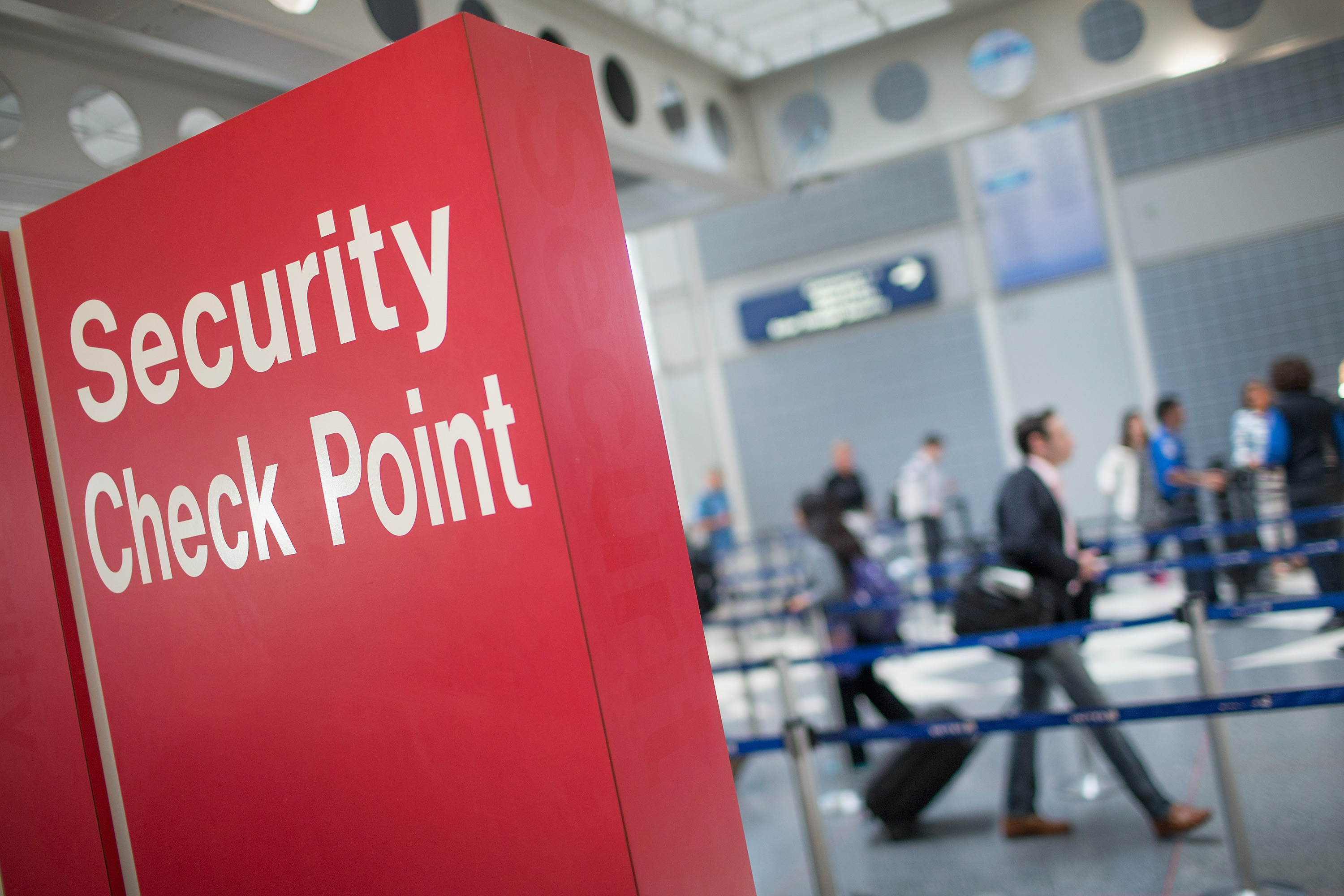 DHS officials, however, are distancing themselves from the report. Acting Press Secretary Gillian Christensen called it an “incomplete product that fails to find evidence of terrorism by simply refusing to look at all the available evidence.”

Christensen noted the report was put together from open-source material - mainly from U.S. government press releases and public documents, as opposed to “an official, robust document with thorough interagency sourcing,” and “it doesn’t include data from other intelligence community sources.” The footnotes to the report acknowledge that the material is open-source and that some of it can be found on the State Department website.

The leaking of the document suggests that there may be some disagreement within DHS on the intelligence that is being used to rewrite the new travel ban executive order that President Trump is expected to sign next week. U.S. government sources tell CBS News that there has been friction between some intelligence analysts and their superiors.