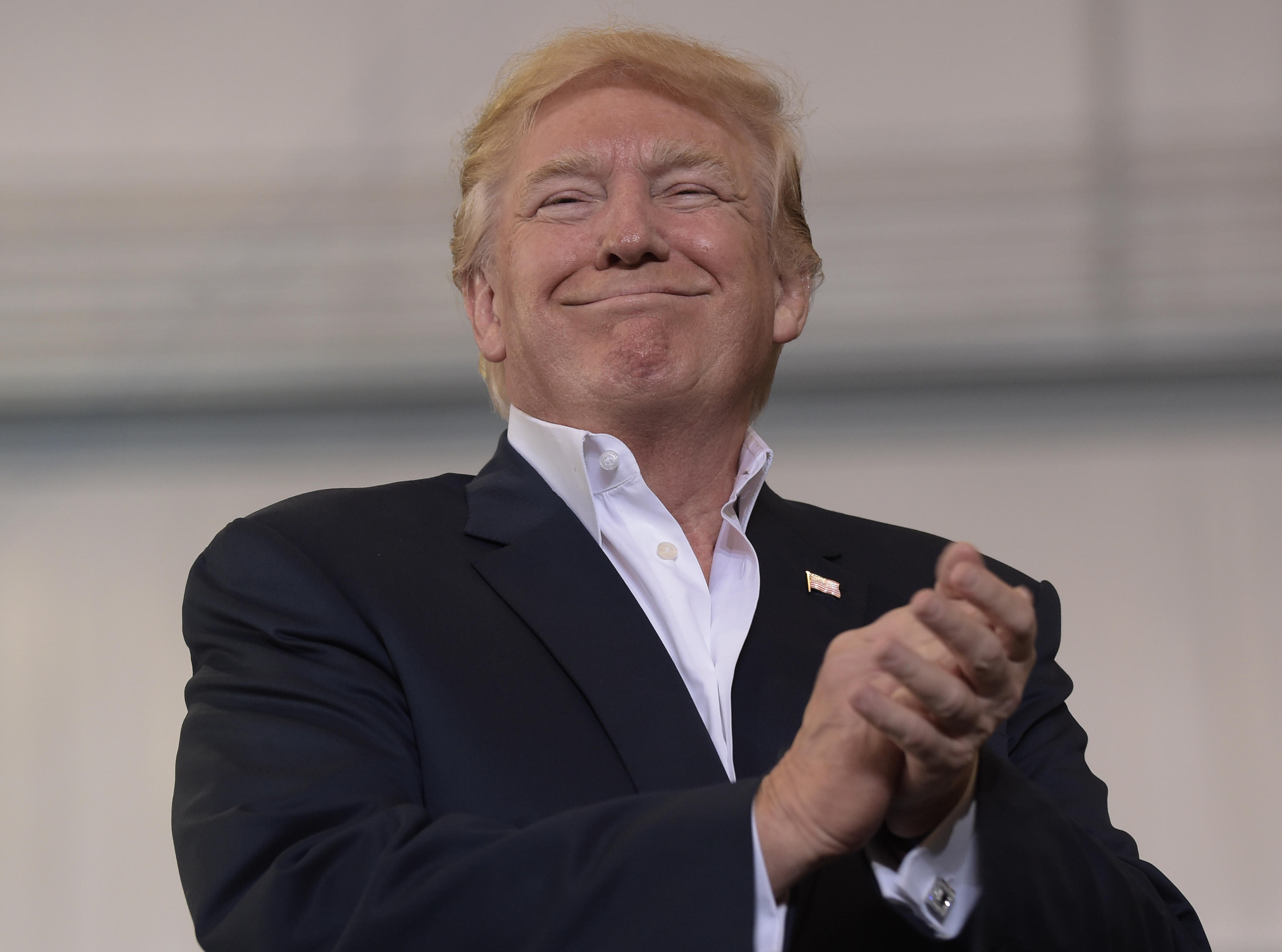 Almost a month after President Donald Trump signed his initial travel ban restricting entry to the U.S. from seven countries -- Iraq, Iran, Syria, Sudan, Somalia, Yemen and Libya -- his administration is expected to release a revised version of the executive order next week.

Here’s a CBS News guide to what we know so far:

When is it expected to be released?

Originally expected this week, the White House said Wednesday it will now be released next week. A rewritten version of the ban has been prepared, CBS News’ Jeff Pegues reported Tuesday, but the White House still needs to sign off on it.

What’s changed from the initial ban?

From what we know, one big difference between the original travel ban and what’s expected to be in the revised version is that it will not apply to green card holders or to people already en route to the U.S. when the order takes effect. It’s still expected to apply to the seven countries included in the original order, however.

Speaking at the Munich Security Conference last weekend, Homeland Security Secretary John Kelly said the administration’s revision is a “more streamlined version” of the original ban designed to prevent the confusion after the initial order.

The rollout plan for a revised order will “make sure that there’s no one caught in the system of moving from overseas to our airports,” he said.

What’s still unclear is what will happen to the portions of the travel ban dealing with the U.S.’ refugee program. The original order suspended the refugee program for 120 days, and placed an indefinite hold on refugees coming from Syria.

Some news reports suggest the new ban will drop the indefinite pause on Syrian refugees, but the White House has not commented on this.

Yes. Groups involved in the lawsuits against the initial ban are expected to pursue legal action against the revised ban, though without the actual text of the new order it’s tough to know exactly what those lawsuits will look like.

“No matter what goes out, it’s going to be litigated right away,” said Sarah Pierce, an associate policy analyst at the Migration Policy Institute.

Lee Gelernt, deputy director of the ACLU’s Immigrants’ Rights Project, confirmed to Politico this week that the organization will challenge whatever ban the administration rolls out.

“As long as there continues to be a ban, we will pursue our lawsuits,” he said. “The discrimination that spurred the ban doesn’t simply disappear by the removal of a few words.”

Still, the order is being crafted with the legal arguments against the initial order in mind -- and by removing the green-card holders and those already on their way to the U.S., they’ll be removing one of the bigger legal objections to the order.

The expected revised version “doesn’t remove every legal challenge, but it removes some of the biggest ones,” said Alex Nowrasteh, an immigration policy expert at the Cato Institute, adding that the new version will likely eliminate the “chaos” at airports after the initial order was signed.

What’s happened to the original ban?

The original ban, which Mr. Trump signed on Jan. 27, is still on hold after the 9th Circuit Court of Appeals ruled unanimously against reinstating it on Feb. 9. In other words, it’s now as if the ban was never put into effect -- and this has been the case since the initial temporary restraining order against the Trump travel ban.

“That’s correct,” Spicer said, asked about the issue at his daily press briefing.

But this refutes what Justice Department attorneys said in their brief to the 9th Circuit Court of Appeals last week.

“[T]he president intends in the near future to rescind the order and replace it with a new, substantially revised executive order to eliminate what the panel erroneously thought were constitutional concerns,” the Justice Department wrote.

Initially, U.S. District Judge Robart said his court would hear the travel ban case on the merits; at the same time, the appeals court was deciding whether to have an 11-judge panel review the issue of whether the ban should still be on hold in the meantime.

Late last week the 9th Circuit Court of Appeals announced in a brief order that it would not take further action on the travel ban case while the administration prepares its new version.