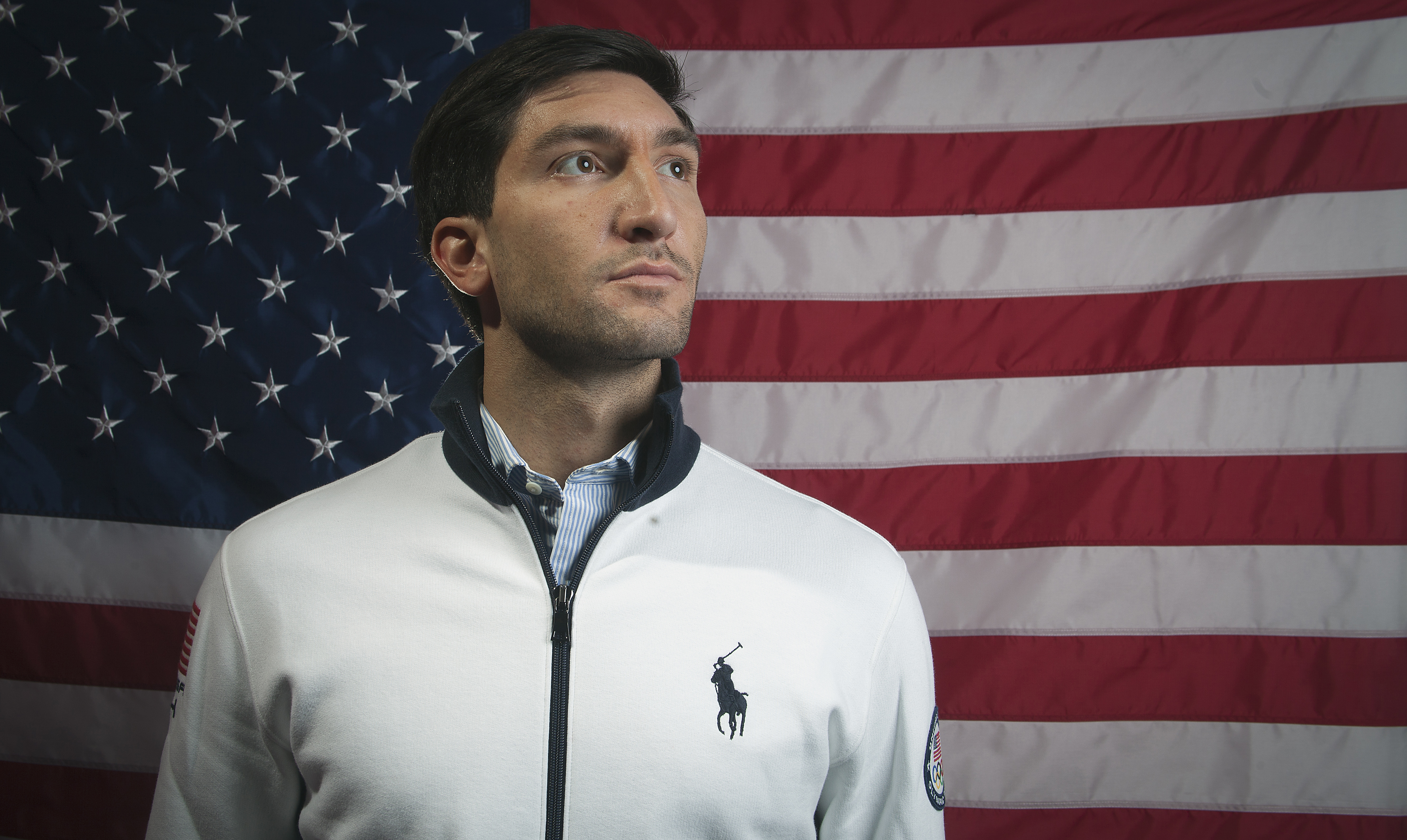 Evan Lysacek woke up every morning praying this would be the day the excruciating pain in his left hip - "like you're being electrocuted" - would subside. And every day when he stepped on the ice, the searing throb of pain reminded him that passion alone can't fuel a dream.

The reigning Olympic figure skating champion announced Tuesday that a torn labrum in his left hip will keep him from competing in Sochi. After two months of aggressive treatment, doctors told Lysacek last week the injury was not going to improve and he was risking permanent damage if he kept training.

"This has been my entire life, training and representing my country," Lysacek told The Associated Press, pausing to fight back tears. "So it's just kind of difficult. As much as I knew it could go either way, I never accepted it wouldn't. I always thought it would work out. I was crushed. I am crushed."

Lysacek said he will have to take time off the ice for the injury to completely heal, and surgery remains a possibility.

"I'm going to have to put the same focus on recovery and getting healthy that I put into training," he said.

Lysacek hasn't competed since the 2010 Vancouver Games, where he became the first American man to win the Olympic title since Brian Boitano in 1988. A torn abdominal muscle derailed his comeback last season, but he was healthy and in great shape when he went to U.S. Figure Skating's "Champs Camp" to get feedback on his Olympic year programs. His return would have been a huge boost for the American men, who have disappeared from the international scene in the last four years.

No U.S. man has been better than fifth at the world championships - Lysacek's worst finish at either worlds or the Olympics - since he won the title in 2009. For the third time in four years, no American man qualified for the Grand Prix final.

As Lysacek performed his short program Aug. 21, he took a "violent" fall on a quadruple jump. He was initially diagnosed with another abdominal tear, and stayed off the ice for a month. He continued to have pain when he returned, and tests on Sept. 26 revealed the torn labrum.

"It was frustrating. But I was optimistic," Lysacek told the AP. "I just really believed this was going to work out. Honestly, I liked my chances a lot. Before all these injuries, I was skating the best of my life. Better than Vancouver. I was excited to show people I was better than I was before. That's what being an athlete is all about, right?"

Lysacek told his doctors he needed to be healthy enough by December to compete at an international event, which he had to do to obtain the minimum technical scores required for Sochi. He was put on an aggressive program of rehab and physical therapy, and Lysacek said he was optimistic when he was able to return to the ice in October and do double and triple jumps.

As his training intensified, though, so did the pain.

The location of the injury is what made it particularly devastating. The hip, as well as the rest of the core, are central to everything a skater does - jumps, spins, footwork, even simple footwork - and the injury was never going to improve so long as Lysacek kept training. The more he pushed, the more it strained other parts of his body, like his groin and hamstrings.

"In the last couple of weeks, the pain has become unmanageable," Lysacek said, comparing it to an unrelenting toothache. "I'm really not a weak guy. I have a pretty high pain threshold. This has proved to be too much, even for me, the level of pain."

That pain is now matched by an ache to the depths of his soul.

Lysacek loves being an athlete. He's a gym rat who thrives on the routine and discipline of training, as well as the uncompromising evaluation it gives of his efforts and accomplishments. He loves to compete, too; just watching the video feed of a low-level competition this fall sent his adrenaline surging.

But what he loves most is representing his country, a privilege that still gives the two-time U.S. champion chills.

"I love competing. And I love to ..." Lysacek said, his voice breaking again. "It's all I've known."

Sochi was almost certainly going to be the last Olympics for the 28-year-old Lysacek. But he's not certain if this is the end of his competitive career.

He won't know that until his hip - and his heart - heal.

At the 2010 Games, Lysacek went up against the Russian master, Evgeni Plushenko, back from retirement trying to snatch a second Olympic gold. Maybe nothing separated Lysacek and Plushenko more than a public dispute over the controversial "quad," a four-spin jump, the most difficult in the sport, which Plushenko said was necessary or a skater was simply "ice dancing."

By the time the competition was completed, Plushenko landed his quad but was beaten by the only medal contender who didn't even attempt one: Lysacek.