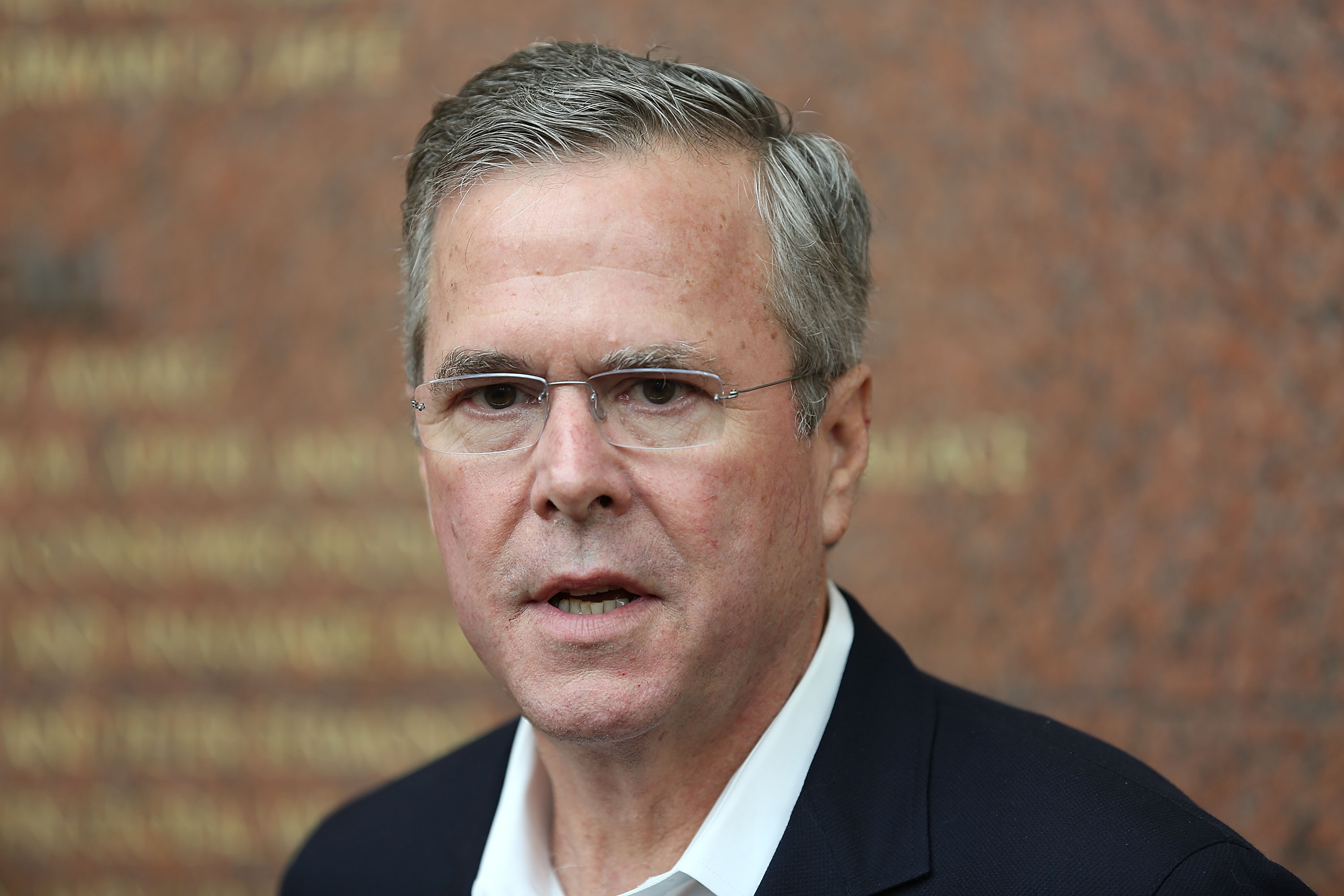 With Jeb Bush set to declare his 2016 presidential bid next Monday, his campaign structure is coming into focus with a spate of new hiring announcements.

Danny Diaz, a 39-year-old Republican operative who worked on John McCain's 2008 campaign and Mitt Romney's 2012 campaign, will be Bush's campaign manager, CBS News has learned. Diaz is currently the founding partner of a public affairs firm in D.C., but he's expected to decamp for Bush headquarters in Miami during the duration of the campaign.

The selection of Diaz, who will oversee day-to-day campaign operations, was first reported by the Wall Street Journal. It came as a surprise to some observers who expected Bush to name David Kochel, an Iowa-based Republican strategist, as his campaign manager. Kochel will instead serve as the campaign's chief strategist.

"David can best position us for success by playing a key leadership role focusing on how Jeb wins primaries, caucuses, and ultimately the general election," explained longtime Bush aide Sally Bradshaw, who will be a senior adviser to Bush's 2016 bid. "Danny's skills in rapidly moving content and campaign organization makes him perfectly suited for running the day-to-day operations."

Tim Miller, a young Republican operative and opposition researcher, will be the campaign's communications director. Heather Larrison, the former fundraising chief for the National Republican Senatorial Committee, will be Bush's finance director.

"Governor Bush has worked to build a talented, strategic campaign team that will ensure his message of restoring economic opportunity and mobility for more Americans is heard by voters across the country," said Miller. "He is excited to announce his decision on June 15 and confident he has the best team in place to ensure his success."

Bush expressed interest in a 2016 bid last December, and his super PAC has been methodically raising money in the months since. He's emerged as an early frontrunner among the GOP establishment, but his reputation among the party's activist base remains lackluster.

Forty-six percent of Republican voters told CBS News in a survey last month that they'd consider supporting Bush for the party's 2016 presidential nomination. Twenty-three percent said they would not consider it.