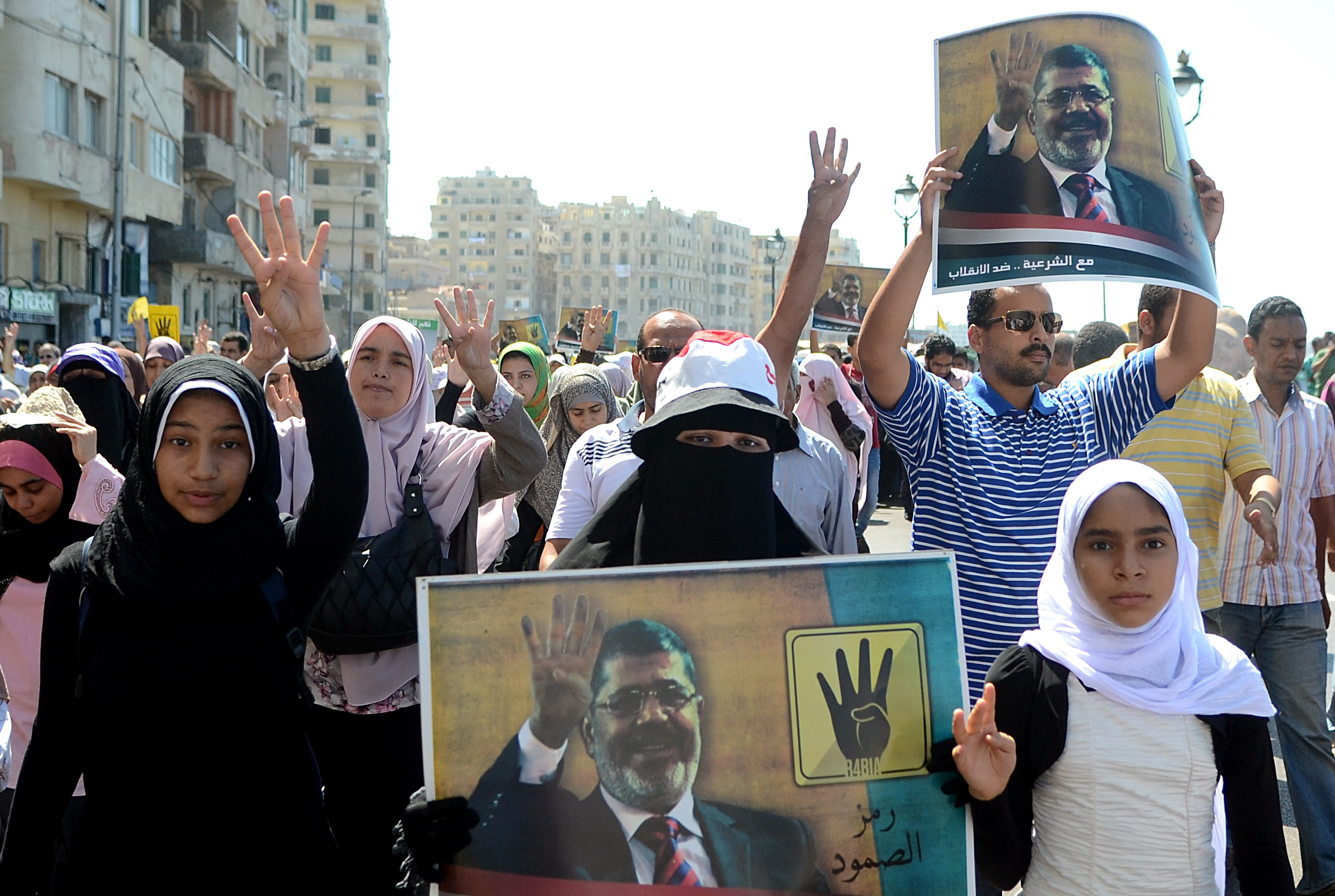 CAIRO An Egyptian court on Monday ordered the Muslim Brotherhood to be banned and its assets confiscated in a dramatic escalation of a crackdown by the military-backed government against supporters of the ousted Islamist president Mohammed Morsi.

The ruling opens the door for a wider crackdown on the vast network of the Brotherhood, which includes social organizations that have been key for building the group's grassroots support and helping its election victories. The verdict banned the group itself — including the official association it registered under earlier this year — as well as "any institution branching out of it or ... receiving financial support from it," according to the court ruling, made public on Egypt's state official news agency MENA.

The judge at the Cairo Court for Urgent Matters also ordered the "confiscation of all the group's money, assets, and buildings" and said that an independent committee should be formed by the Cabinet to manage the money until final court orders are issued. The verdict can be appealed.

The Brotherhood was outlawed for most of its 85 years in existence. But after the 2011 ouster of autocrat Hosni Mubarak, it was allowed to work openly, formed a political party and rose to power in a string of post-Mubarak elections. In March, it registered as a recognized non-governmental organization.

"This is totalitarian decision," leading group member Ibrahim Moneir said in an interview with Qatari-based Al-Jazeera Mubashir Misr TV. "You are losers and it (the Brotherhood) will remain with God's help, not by the orders by the judiciary of el-Sissi," he added, referring to military chief Gen. Abdel-Fattah el-Sissi, who led the overthrow of Morsi on July 3.

The court did not immediately make public the grounds for its ruling. The verdict came in a suit raised by lawyers from the leftist party Tagammu party, accusing the Brotherhood of being a "terrorist" and "exploiting religion in political slogans." Several other courts are looking into similar suits.