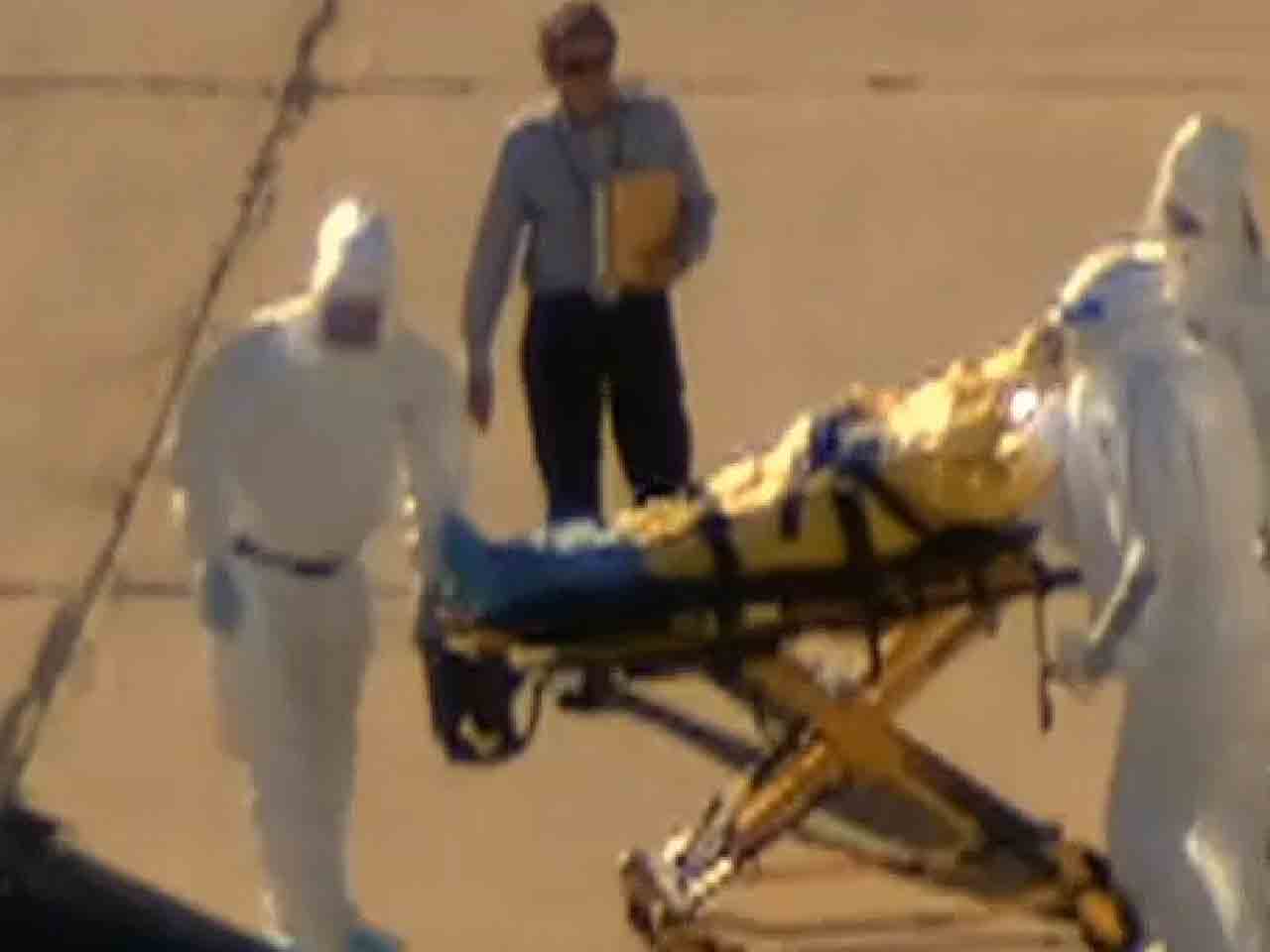 Amber Vinson, the second nurse in Dallas to contract the Ebola virus, has retained a high-profile attorney, her family said in a statement.

In the statement, obtained by CBS affiliate WOIO in Cleveland, the family said they "are troubled by some of the negative public comments and media coverage that mischaracterize Amber and her actions."

"Suggestions that she ignored any of the physician and government-provided protocols recommended to her are patently untrue and hurtful. In the interest of Amber and our family, we have retained esteemed attorney Billy Martin to provide us with legal counsel during this unfortunate and troubling time," the family said in the statement.

Vinson was among the team of medical professionals who treated the first person to die of Ebola on U.S. soil, Thomas Eric Duncan. Between Sept. 30-Oct. 2 and Oct. 5-Oct. 8, Vinson actively engaged in caring for Duncan, records show. She inserted catheters, drew blood, and dealt with Duncan's body fluids while wearing protective gear.

On Oct. 10, two days after Duncan died, the 29-year-old Vinson flew into Cleveland from Dallas. She visited a bridal salon in Akron the following day, and that same night fellow nurse Nina Pham tested positive for the disease.

Vinson called and reported her temperature to the U.S. Centers for Disease Control and Prevention two days later, and they cleared her to fly out of Cleveland to Dallas.

Back in Dallas, Vinson reported having a fever.

On Oct. 15, after Vinson is diagnosed with having contracted Ebola, state and local health officials confirm Vinson flew out of Cleveland and address precautions taken to decontaminate and limit spread of illness. Vinson is transferred to a special bio-containment unit at Emory University Hospital in Atlanta. Ohio Gov. John Kasich talks to CDC Director Dr. Tom Frieden and requests CDC staff be deployed to Ohio to assist with patient contact work.