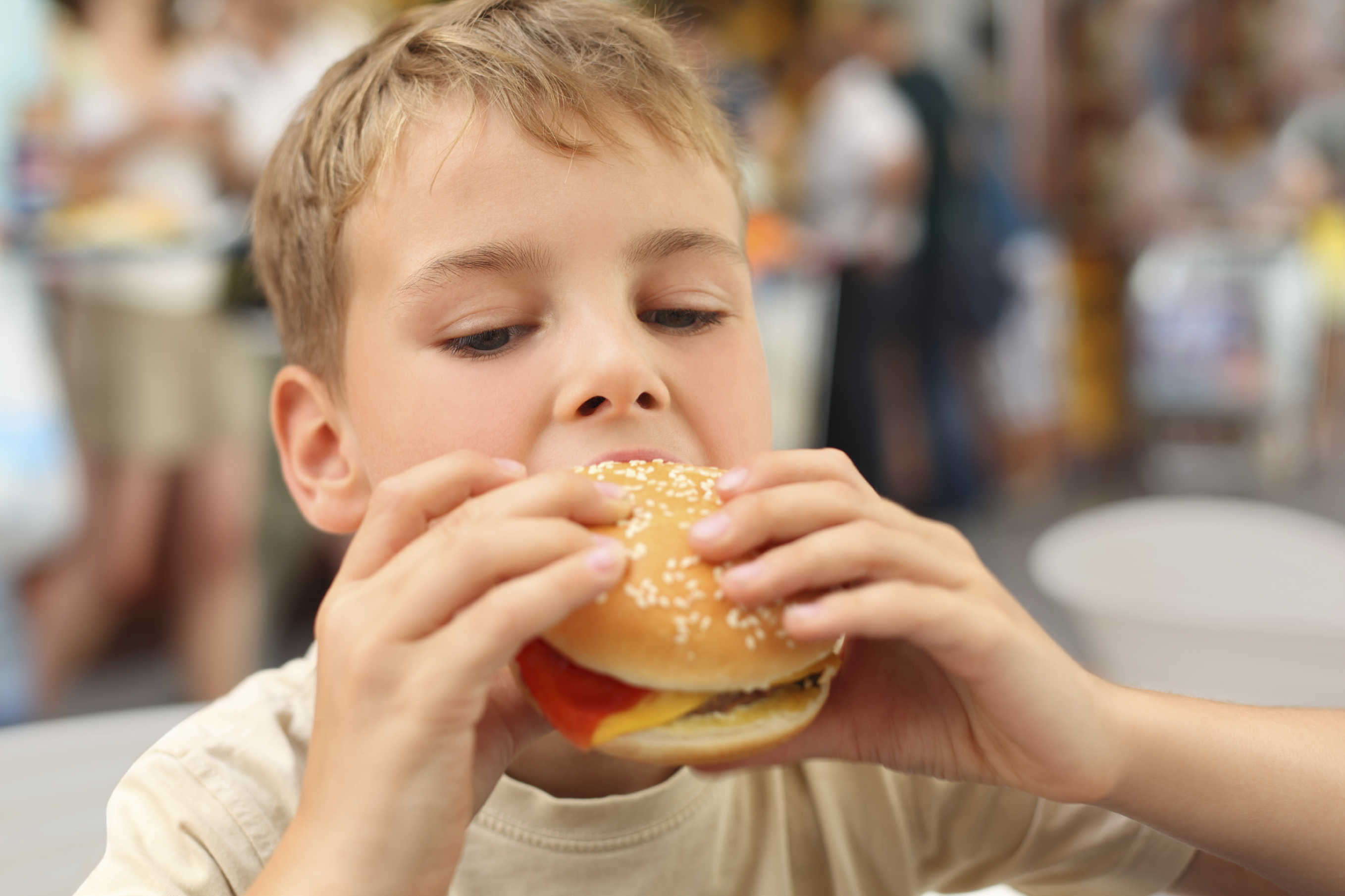 A steady diet of fast food burgers, chicken nuggets and fries might be popular with kids, but it's not good for their waistlines -- and now it turns out, it might not be good for their brains and test scores either.

"There's a lot of evidence that fast-food consumption is linked to childhood obesity, but the problems don't end there," said Kelly Purtell, lead author of the study and an assistant professor of human sciences at The Ohio State University. "Relying too much on fast food could hurt how well children do in the classroom."

Purtell and her team looked at the eating habits of children in fifth grade and then tracked their academic performance for several years afterwards. The data came from a nationally representative study of more than 11,700 students collected by the National Center for Educational Statistics.

More than two-thirds of the children reported eating fast food at least once in the previous week. One in 5 said they'd eaten at least 4 fast food meals during that time.

The researchers found that kids who ate the most fast food in fifth grade had significantly slower academic growth than their classmates by eighth grade. Children who reported eating fast food at least four to six times a week had 20 percent lower gains in test scores in all three subjects than kids who did not eat fast food on a regular basis.

Children who reported eating fast food 1 to 3 times a week performed about as well as their peers in reading and science but had slower academic growth in math.

The study did not establish why fast food would have such an impact on school performance, but the researchers say it's clear there was an impact; the results held up even when they took into account other factors like the families' socioeconomic status, how much TV the kids watched and what else they ate.

Previous studies have shown a connection between nutrition and brain power. Diets high in fat and sugar may have a negative impact on memory and learning, while iron plays a role in cognitive development.

"We're not saying that parents should never feed their children fast food, but these results suggest fast-food consumption should be limited as much as possible," said Purtell.