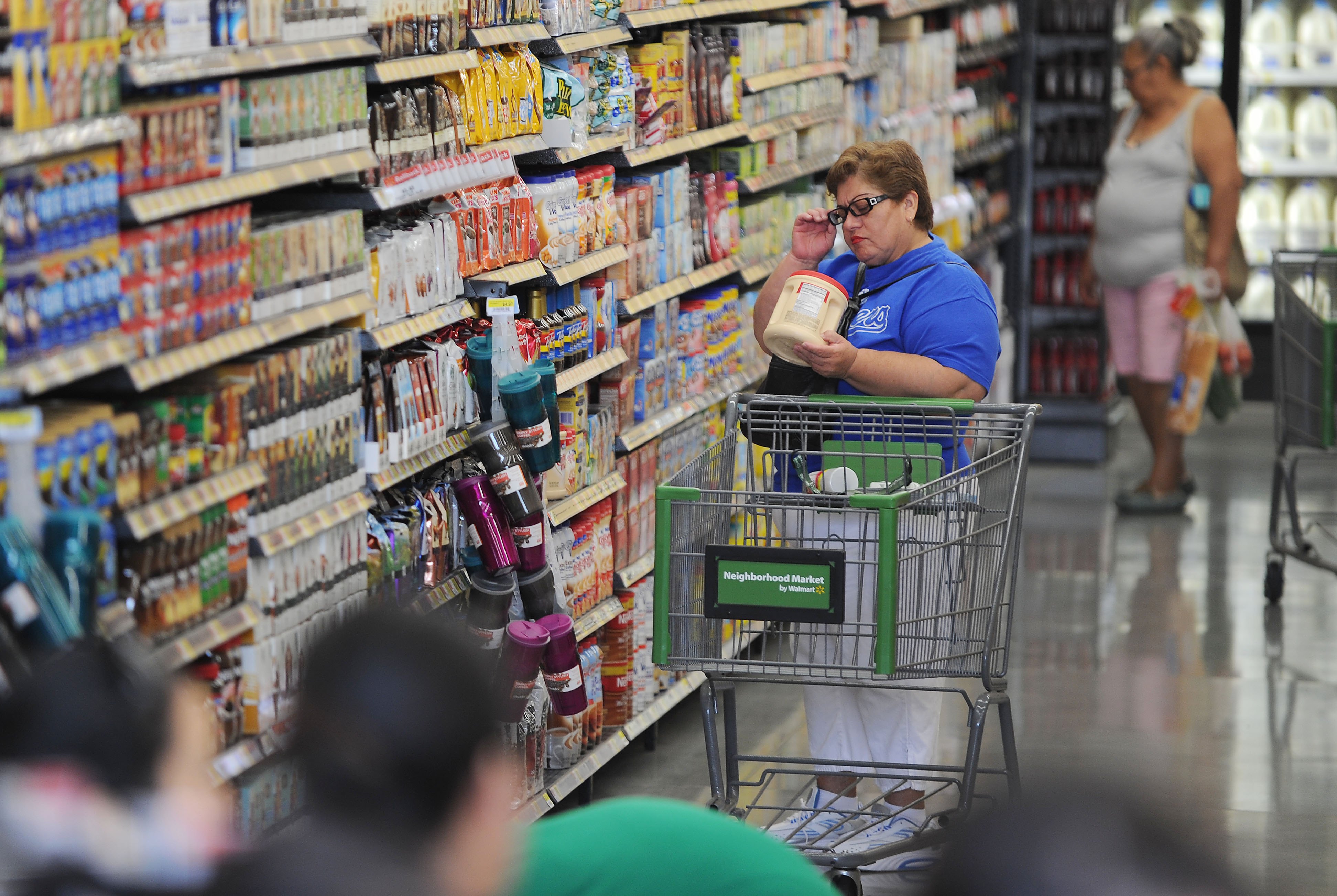 Sixteen major food and beverage companies have made good on their pledge to cut calories in their U.S. products, a new report finds.

The companies, acting together through the Healthy Weight Commitment Foundation, pledged to remove 1 trillion calories from the market between 2007 and 2012 and 1.5 trillion by 2015. They've actually reduced far more: 6.4 trillion calories.

"The 16 companies collectively met their pledge and exceeded their pledge," said lead researcher Shu Wen Ng, an assistant professor of nutrition at the University of North Carolina at Chapel Hill.

The reduction translated to about 78 fewer calories per person daily, she said.

Together, these 16 businesses represent about one-third of all calories in the U.S. food supply, the study showed. Calorie counts are in the spotlight because more than one-third of adults in the United States are obese, putting them at risk for serious health conditions.

The calorie reductions came from food categories that are "a concern," Ng said. These include sugar- sweetened beverages, snacks, cereals , candies, cookies and fats and oils.

Ng and her colleagues conducted an independent evaluation of the calorie-curbing effort, with the research funded by the Robert Wood Johnson Foundation. Their two reports appear Sept. 17 in the American Journal of Preventive Medicine.

One study compared calories sold by the 16 companies in 2007 and 2012, finding the reduction of 6.4 trillion. In the other study, the researchers tracked calories purchased by U.S. households with children from 2000-2012.

They found that families with children bought 101 fewer calories from packaged goods per person per day in 2012 than in 2007.

The bottom line, said Ng, is that "companies have been improving their products." However, the focus was on calories only. "We can't say anything about other nutrients or ingredients," she added.

More work is needed, Ng acknowledged. "Our diets are a function of a lot more than calories," she said.

The reduction in calories "is good to see, but I would support the authors' suggestion to assess nutrient intake, [to evaluate] quality of calories, not just calories," Diekman said.

Parents can do much to improve the quality of the foods they buy, she said. "Flip the package around and check the whole Nutrition Facts panel, not just the calories," she said. "Getting the best nutrition for your calories makes food choices more economical. Reading the list of ingredients also helps you know what you are buying as compared to just reading the product name."

Look also at the front of package labels, said Diekman, who is a member of the Facts Up Front label education advisory panel. This voluntary project, led by the Grocery Manufacturers Association, makes it easy to see calorie counts, fat and saturated fat content and other nutrition information on the front of packages.

"I do like how easy these front-of-package labels make it for busy shoppers to see important nutrition information," Diekman said.