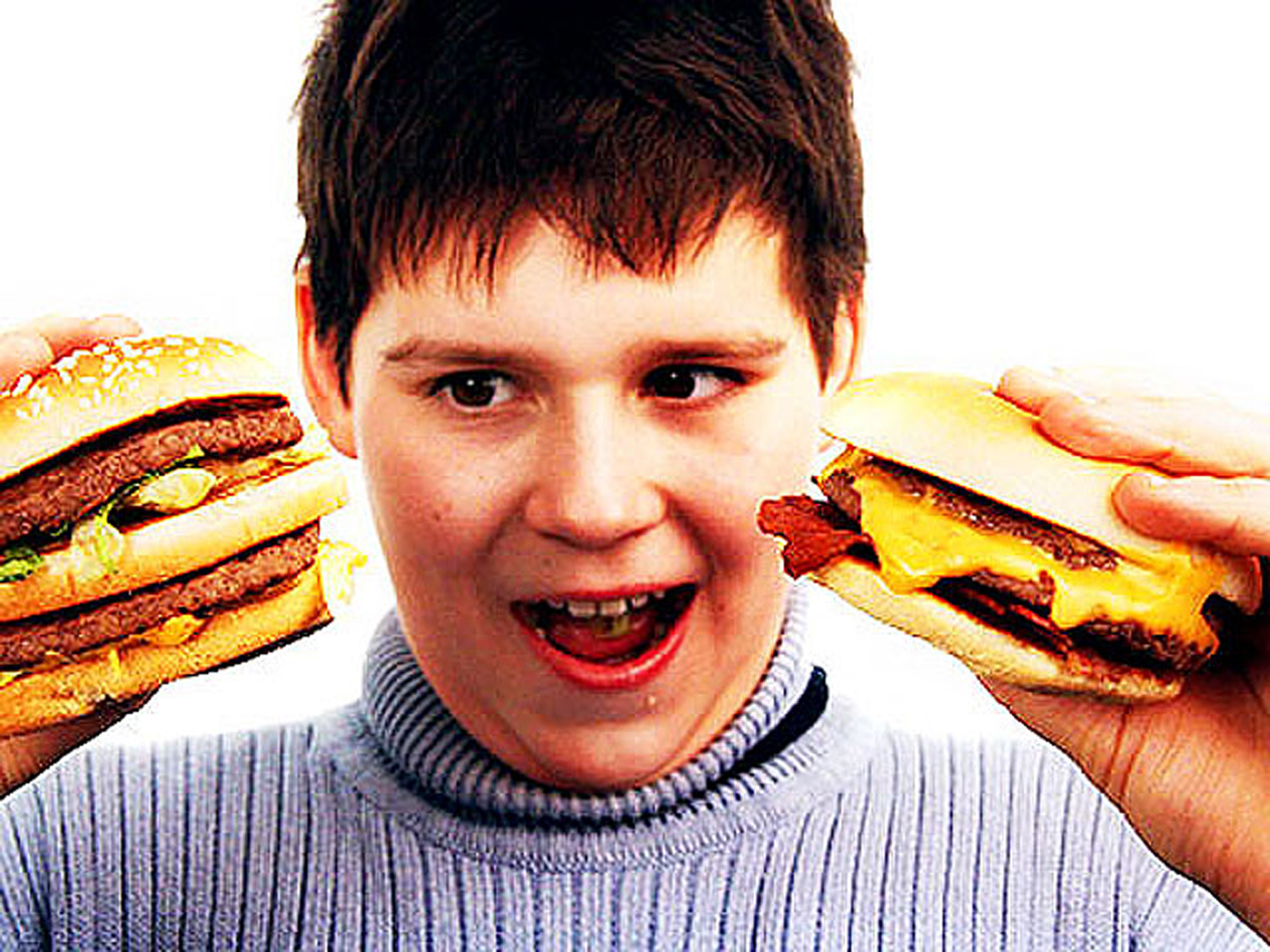 The availability of cheaper food is the main reason behind the rising rates of obesity in the U.S., says a new analysis published in CA: A Cancer Journal for Clinicians.

The review of existing research on lifestyle habits and health also indicates many of the theories about the growing obesity epidemic may actually be wrong. While other factors have also contributed to the obesity problem -- like spending more time in cars, hours in front of computers and TVs, and a shift toward sedentary jobs -- the authors' analysis shows the link between obesity and these various factors is less strong.

Instead, after assessing findings of 75 prior papers and reports on lifestyle and public health, the authors conclude access to cheap food is the main driving force behind the obesity epidemic.

They say Americans are spending a much smaller share of their income on food now than they were a few decades ago, and also less than any other society in the world.

According to the researchers, in the 1930s, Americans spent one-quarter of their disposable income on food. By the 1950s, that had dropped to about one-fifth. The most recent research finds Americans now spend less than one-tenth of their money on food.

A cheaper diet tends to add up to eating more -- and to less healthy eating. "Greater convenience, reduced time costs of obtaining meals, and increased accessibility lead to increased food consumption and possibly have been the major causes behind weight gain since the 1980s," write the authors.

U.S. government agricultural policy has also played a key role. Farm subsidies have been "very successful in producing cheap calories," they write. Since the 1970s, subsidized overproduction of corn and soybeans, and a resulting price drop for products like corn syrup and soybean oil, have enabled the cheaper production of processed foods.

Over that period, obesity rates have risen sharply. A report published in the American Journal of Preventive Medicine suggests that by 2030 as much as 42 percent of the country will be obese. Obesity increases the risk for certain cancers, including the breast, colon, rectum and pancreas, and also increases makes one more likely to develop heart disease, type 2 diabetes and stroke, among other chronic conditions. According to the National Cancer Institute, approximately 34,000 new cases of cancer were related to obesity in 2007.

Lead author Roland Sturm at RAND and co-author Ruopeng An at the University of Illinois at Urbana-Champaign, believe many of the public health policies implemented to encourage healthy lifestyles, such as making fresh fruits and vegetables more readily available, may not actually make much difference. Eating spinach and apples won't matter if they're followed by unhealthy junk food. Interestingly, the authors point out that the increase in fruit and vegetable consumption has coincided with an increase in consumption of sugary beverages.

Instead, they suggest public health efforts focus on educating people about the dangers of a diet high in sugar, carbohydrates and sodium. And they acknowledge that deliberately raising food prices is not a realistic option, noting "political support has been lacking for even moderate price interventions."

"There appears to be reasonable evidence that weight outcomes are responsive to food and beverage prices, although (politically feasible) food taxes and subsidies may not do much more than "nudge" individuals toward healthier (and maybe even smaller) diets," the authors write.