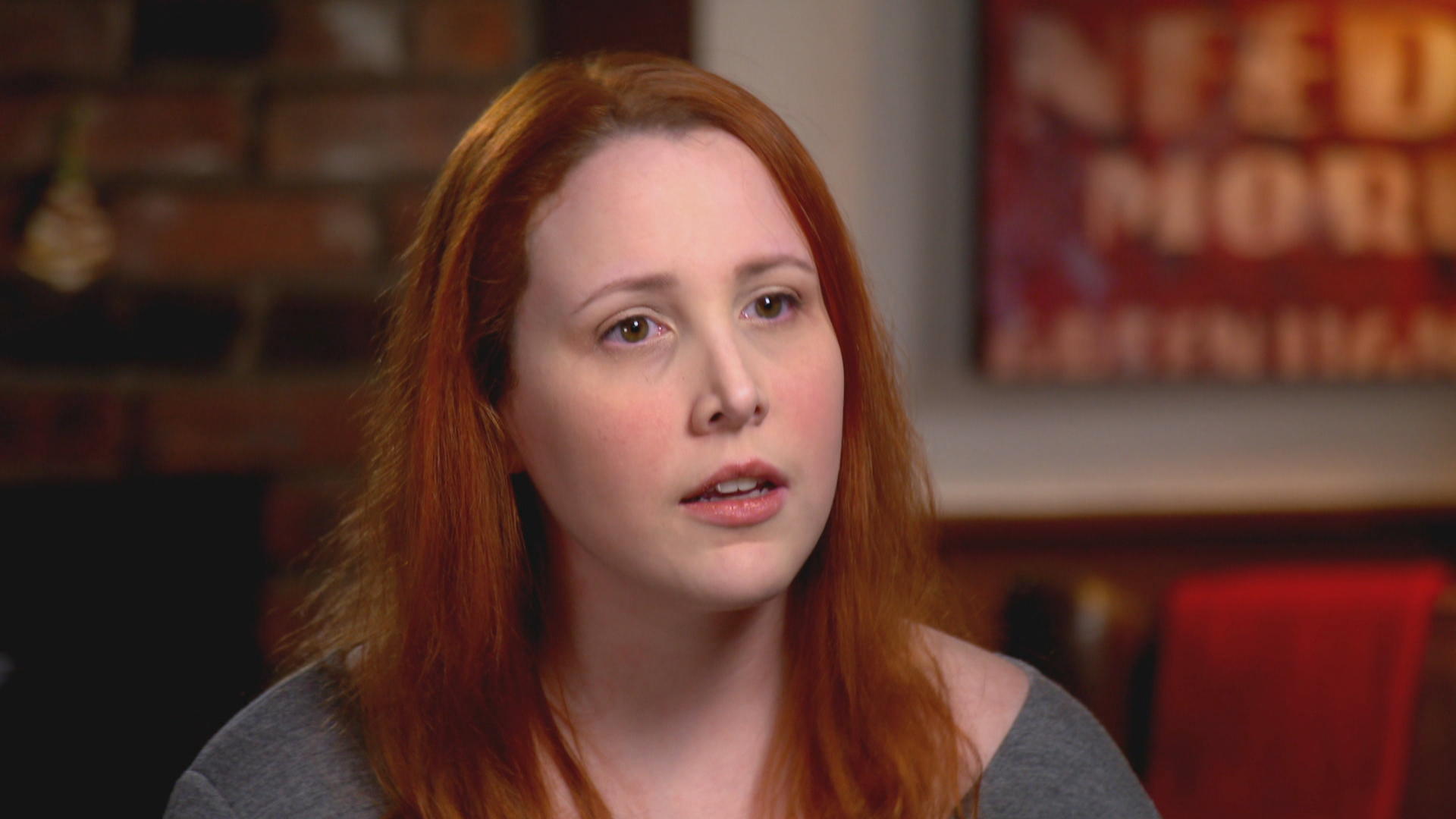 Dylan Farrow says she's felt ignored for years after alleging her adoptive father Woody Allen sexually abused her. Allen has denied the accusations and has never been charged with a crime.

In her first TV interview about the allegations, Dylan told "CBS This Morning" co-host Gayle King she's speaking up again to have her voice included in the Time's Up and #MeToo conversations. Over the past two weeks, several celebrities have voiced their support for Dylan, including actress Natalie Portman.

This week, actor Timothée Chalamet announced he's donating his entire salary from his work in an upcoming Woody Allen movie to three charities that fight sexual abuse and harassment, including Time's Up. He wrote on Instagram: "I want to be worthy of standing shoulder to shoulder with the brave artists who are fighting for all people to be treated with the respect and dignity they deserve."

GAYLE KING: Are you angry with the people, with the celebrities that are starring in his movies, that hold him in high regard and continue to compliment him?

FARROW: That if she was ever in a position that she's not helpless. Because one of the things that I remember very clearly as a small child is this feeling of helplessness. And if I can give her some of the tools that I didn't have then I'm hoping I will have done right by her as a parent.