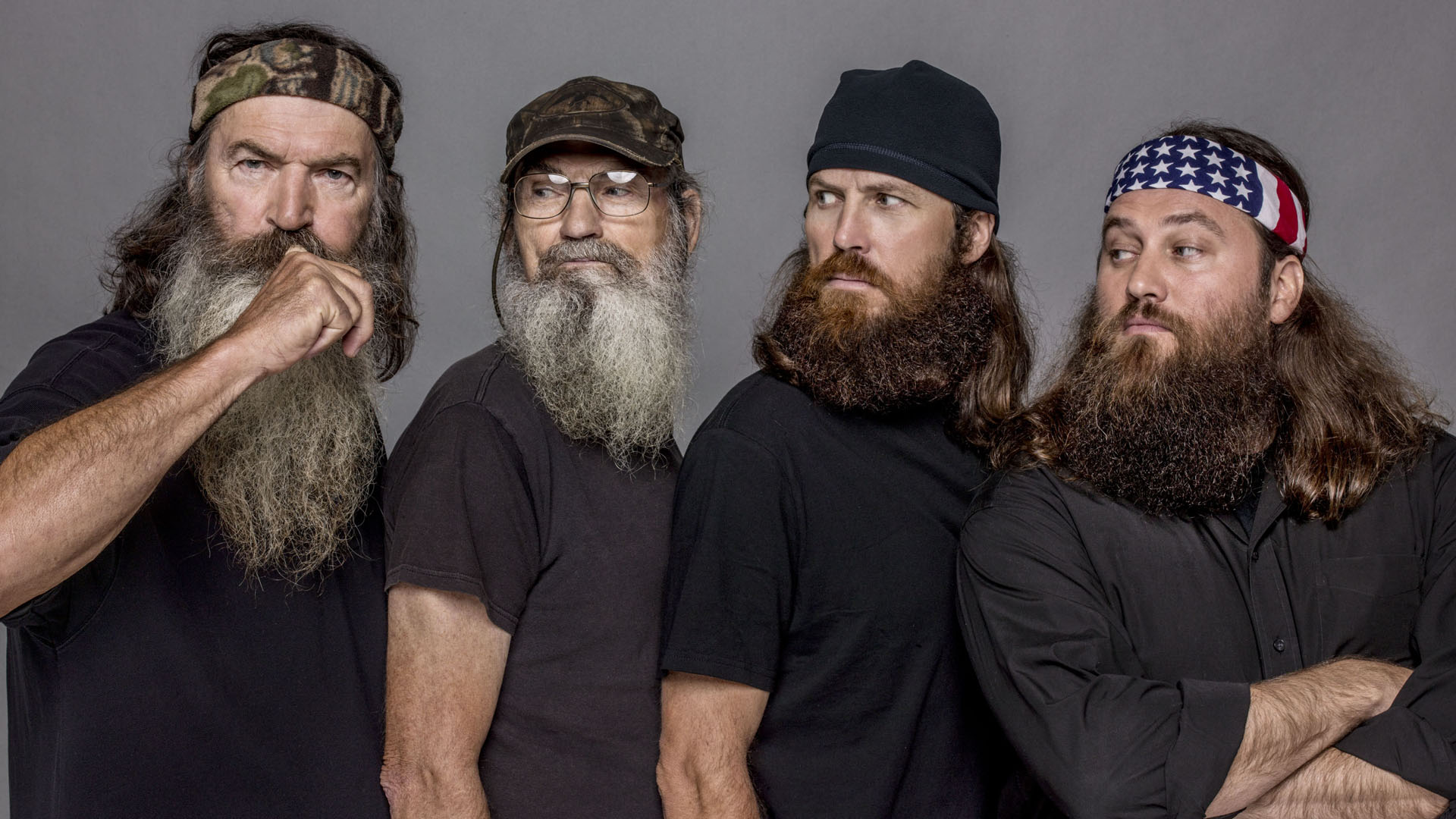 A new musical about the controversial Robertson family from the hit A&E reality series is set to open this February in Las Vegas, according to The New York Times.

The 90-minute stage show will be titled "The Duck Commander Musical," with actors portraying members of the duck-hunting Robertson clan.

Despite possibly coming off as a parody of a musical, many of the producers behind the new production are established Broadway veterans. Several of the principal crew members are also openly gay, perhaps a surprise given family patriarch Phil Robertson's stances on homosexuality.

Robertson came under fire in December 2013, after comparing homosexuality to bestiality in an interview. A&E temporarily suspended him from the series, but the cable channel soon reneged on the suspension after Robertson received widespread support from fans, particularly Evangelical Christians. The restaurant chain Cracker Barrel briefly stopped selling "Duck Dynasty"-themed products at its locations in the wake of the scandal, yet also quickly backtracked on the ban following customer complaints.

The producers behind the musical have promised a fair and accurate look at the Louisiana family. The Robertsons for their part are actively participating in the development of the musical, having final approval over the script and casting. The musical will be based on the 2012 book "The Duck Commander Family: How Faith, Family and Ducks Built a Dynasty," co-written by Willie Robertson (Phil's son) and Korie Robertson, Willie's wife.

"We've enjoyed the process of making a musical alongside the team who is interested in telling the Robertson family story from an outside perspective," Willie Robertson said in a statement.

"Duck Dynasty" certainly wouldn't be the first TV series turned into a musical. Popular stage shows based around "Saved By the Bell," "I Love Lucy," "The Honeymooners" and "The Golden Girls" have all popped up over the last year, although "The Duck Commander Musical" might just be the first show based on a reality series.

Tell us: Would you want to see a "Duck Dynasty" musical?