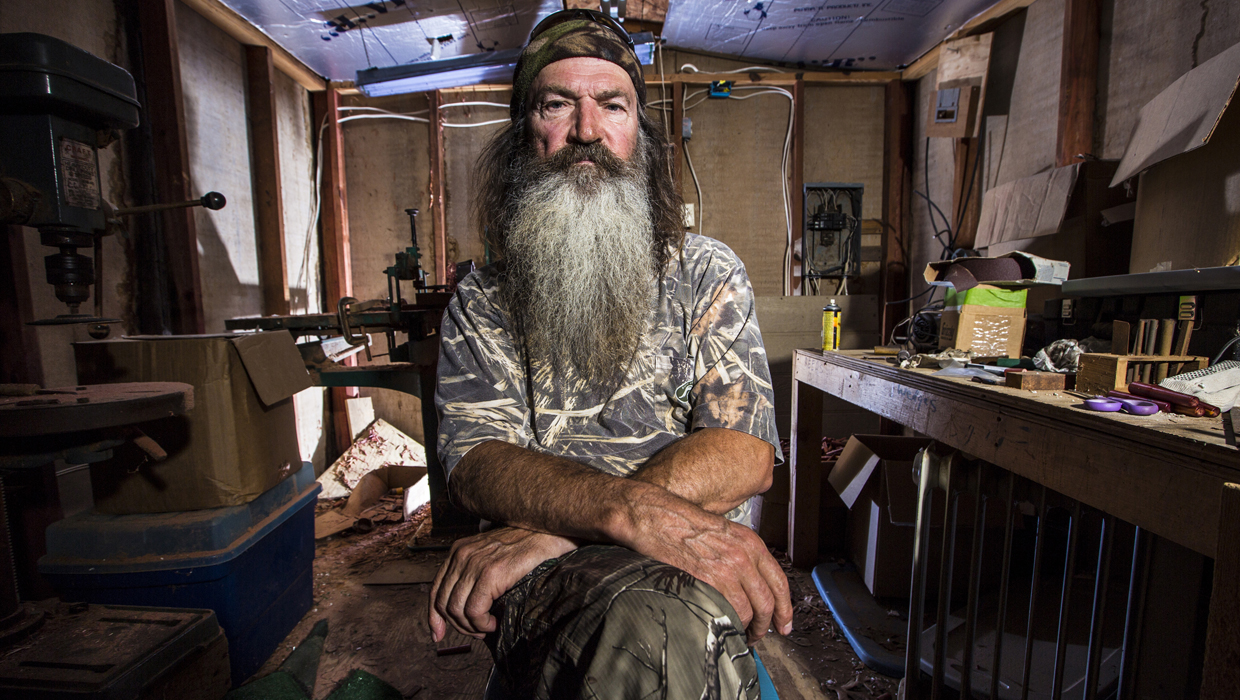 Phil Robertson, the "Duck Dynasty" patriarch who was suspended from the series last week over controversial comments he made about gay people, has been reinstated on his family's reality series.

A&E released a statement Friday saying filming on "Duck Dynasty" will resume in the spring, with the entire Robertson family on board.

As a global media content company, A+E Networks' core values are centered around creativity, inclusion and mutual respect. We believe it is a privilege for our brands to be invited into people's home and we operate with a strong sense of integrity and deep commitment to these principals.

That is why we reacted so quickly and strongly to a recent interview with Phil Robertson. While Phil's comments made in the interview reflect his personal views based on his own beliefs, and his own personal journey, he and his family have publicly stated they regret the "coarse language" he used and the mis-interpretation of his core beliefs based only on the article. He also made it clear he would "never incite or encourage hate." We at A+E Networks expressed our disappointment with his statements in the article, and reiterate that they are not views we hold.

But "Duck Dynasty" is not a show about one man's views. It resonates with a large audience because it is a show about family… a family that America has come to love. As you might have seen in many episodes, they come together to reflect and pray for unity, tolerance and forgiveness. These are three values that we at A+E Networks also feel strongly about.

We will also use this moment to launch a national public service campaign (PSA) promoting unity, tolerance and acceptance among all people, a message that supports our core values as a company, and the values found in "Duck Dynasty." These PSAs will air across our entire portfolio.

The channel had put Robertson on what it called a "hiatus" following his comments in an interview with GQ magazine about the "sin" of homosexuality and how the Bible informs his view of gays.

His comments were slammed by groups including GLAAD, the gay media watchdog group. But A&E's decision drew a backlash from those who said they supported Robertson's comments and others who defended him on the basis of freedom of speech.