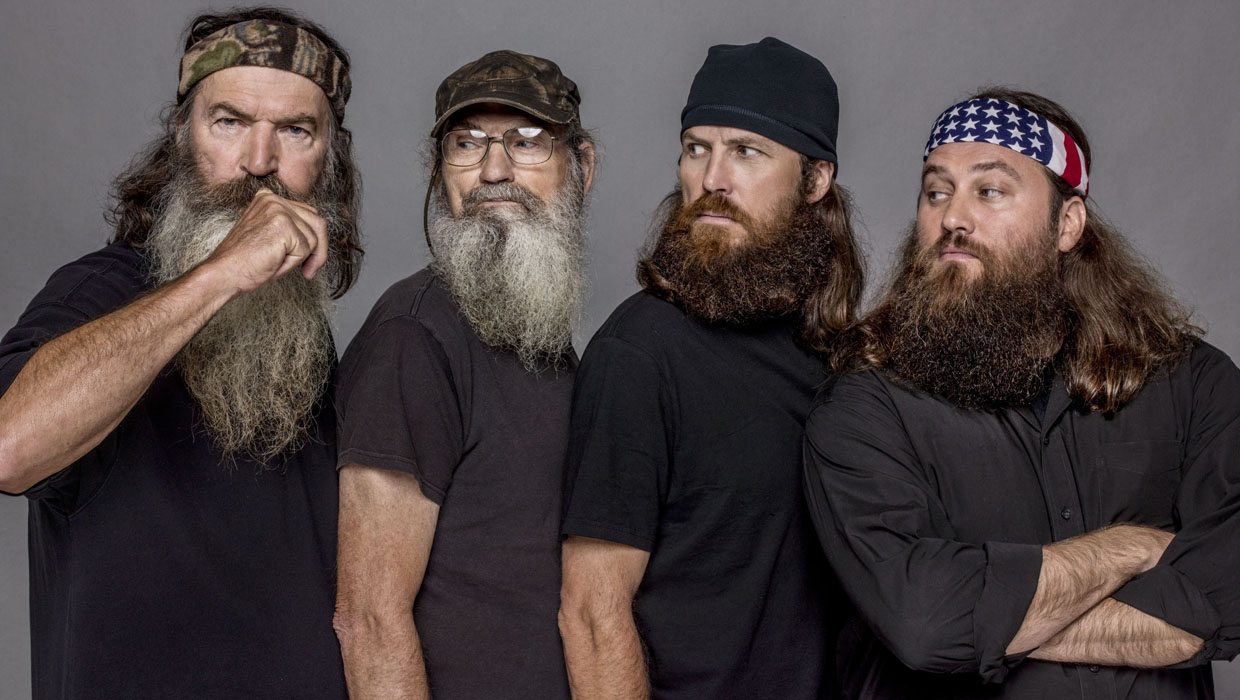 The bottom line of the “Duck Dynasty” controversy may be that marketers shouldn’t underestimate the power of “red state” shoppers.

For those readers living in a duck blind during the past week, the whole mess started when the patriarch of “Duck Dynasty,” Phil Robertson, made anti-gay comments in a GQ interview. His message: “Homosexual offenders” (and other miscreants such as male prostitutes and the greedy) won’t “inherit the kingdom of God.”

After cable network A&E suspended Robertson for his remarks, a curious thing happened. Unlike other celebrity scandals involving offensive remarks (think of Paula Deen’s admission of using racist epithets), Robertson’s fans are waging a vigorous counterattack against the public outcry over his remarks. Support is so strong that Cracker Barrel reversed its decision to halt selling “Duck Dynasty”-branded gear.

"Most people like the fact that [the show] is real. Phil is real," Hans Wilz of Great Ideas, which makes “Duck Dynasty”-scented candles, told USA Today. "Most people are OK with that."

“When we made the decision to remove and evaluate certain Duck Dynasty items, we offended many of our loyal customers. Our intent was to avoid offending, but that’s just what we've done,” the Southern-themed restaurant chain said on its Facebook page. “You told us we made a mistake. And, you weren't shy about it.”

What Cracker Barrel discovered is that the cultural divide separating America — often viewed as a “red” state versus “blue” state issue, or conservative compared with liberal — is demonstrating a tenacious reach into consumers’ pocketbooks.

While gay-rights groups like GLAAD ask consumers and businesses to rethink supporting celebrities with anti-gay views, consumers with conservative or religious views may be just as likely to put their dollars behind the same stars.

Robertson has gained some heavy-hitting conservative support, with former Alaska governor Sarah Palin criticizing “those ‘intolerants’ hatin’ and taking on the Duck Dynasty patriarch for voicing his personal opinion.”

As for A&E, the network may ride that cultural gulf all the way to the bank. The network is planning a Christmas marathon of “Duck Dynasty” episodes, which will feature Robertson in many of the installments, Fox News notes.